Dodge a lot bullets and shoot down enemies in Gunbird II, now available from Google Play

Re-released by mobrix, Gundbird II is a classic bullet hell shooter from the Gunbird franchise, that was originally released in 1998. Like other entries in this genre, players will fly overhead, dodging enemy projectiles while shooting down as many as possible. In this game, players are controlling a flying character, as opposed to a gunship of sorts.

There are a total of six different characters in this game, though five of them need to be unlocked in order to become playable. Players will earn gold left behind when enemies are destroyed, which can then be spent on things such as life, extra bombs, slots for carrying more bombs, and so on. The controls are simple, and use a combination of virtual buttons and swiping. The player’s character auto fires, and moves in the direction that players drag their fingers. There are a couple of buttons available, for either short or long range special attacks, and bombs. 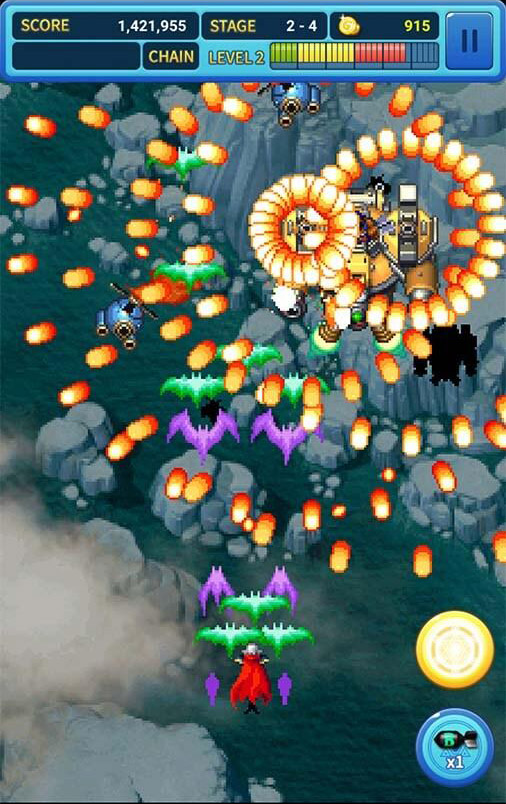 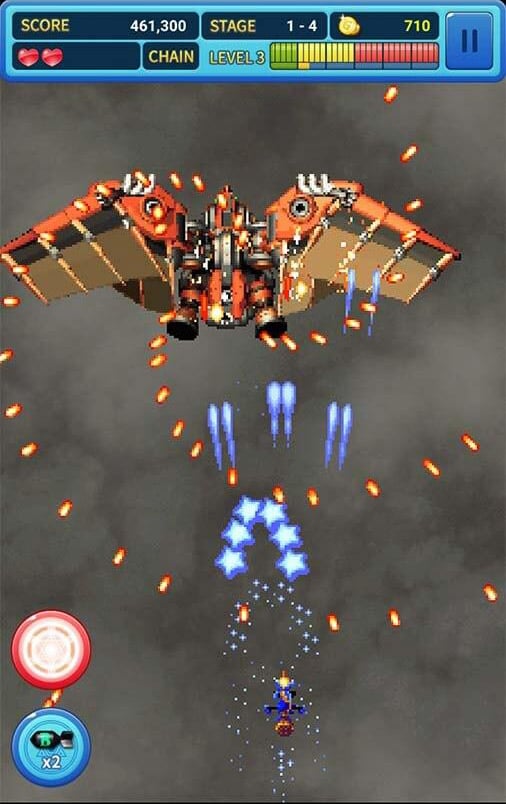 – Unique characters and interesting story: Each character has own story and special ending. Gun Bird’s infinite attraction different to other simple flying game
– Fun from endlessly unfolding various stage: Various stage formats with all around the world as a background
– Fantastic partner flying like double players’ game: If you purchase a partner, you can fly with two character by yourself
– Harmony of splendid lethal move and powerful skill: Each character has own lethal move which can activate at the critical moment
– The levels can be enjoyed by men and women of all ages: 3 levels available for everyone to enjoy
– Giant boss that fills up the screen: Various bosses appear at every stage

The game has the classic 16-bit style graphics, and retains the feel of playing an old Neo Geo coin-op. Gunbird II is available for free from Google Play, and also includes optional IAPs as well. You can always check out the game in action with its trailer below ahead of downloading it.