Skyforce Unite! Review – Does Kairosoft earn their wings with this new F2P title? 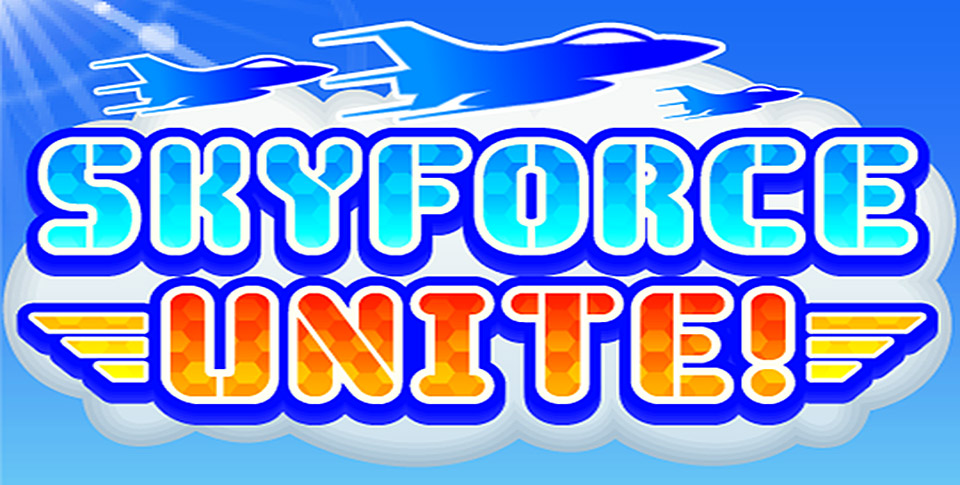 I cruise through the sky in my  jet. The rolling plains below me are nothing more than a green blur. I look to my left and see Carrie Potts, my trusty mercenary, flying beside me in her bright pink biplane. The fearful merchant who paid us for safe passage follows from afar. Suddenly the clouds break and the world shifts; It’s time for a battle. My battle anthem begins blaring through the speakers as I ready myself for my next foe – a beast of tremendous strength and a bloodlust that knows no rage. A giant… cactus?

Kairosoft’s latest game, Skyforce Unite!, plants players in a truly odd world. It’s one of old biplanes, futuristic jets, flying bananas and hordes of monsters ripped straight from a children’s ABCs book. Before you click the back button and abandon all hope of trying this strange game, hear me out.

Skyforce Unite! plays like a traditional turn-based RPG for the most part. You can be one of three classes, each of which fills the standard RPG trinity role – damage, support or tank. Once you pick your class, you embark on your first mission in your trusty jet. At this point you’re presented with a map akin to a gameboard. You have a set amount of turns to complete your mission, with each movement on the board consuming a turn. The number of tiles you move is based on the card you play, of which there are four types – attack, recovery, special and a card that damages you if played during combat. It’s best to use that last one for movement, for obvious reasons. Each of the cards is numbered 1-5, with the movement matching the number.

Every two turns or during random events on the map, you will be engaged in combat. Combat plays out like a standard turn-based RPG, but with a slight twist. Those cards I mentioned earlier? This is where they come into play. When it’s your turn you can use any of your available cards, which are replaced at random each time a previous card is used. The cards are pretty self-explanatory, with recovery cards restoring health and fuel and action points. The attack cards do damage and have a higher or lower chance to hit depending on their number. The special cards let you use any of your character’s special abilities, with their effectiveness being dependent on the card’s value. The skull and crossbones cards are, well, bad news. 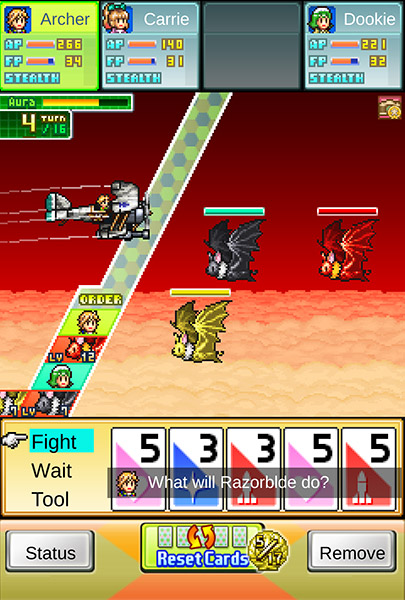 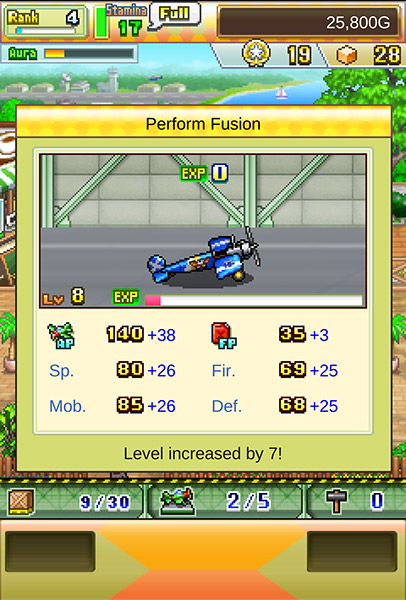 If an attack card or specialty card is selected, you then pick which weapon you’d like to attack with. The number of weapons you have to choose from depends on how much you’ve decked out your plane. The weapons are of varying caliber, some being more effective on hard-skinned enemies, some more effective on softer enemies, etc. Did I mention you also have to manage multiple elemental types?

The number of options one has during a turn can be slightly overwhelming, as the game doesn’t always make it clear what kind of enemy you are facing. This leads to some trial and error during combat, which doesn’t always work out in your favor. Fortunately the early stages of the game felt easy enough that the elemental aspect never became an issue. This gave me ample time to figure out which enemies are more susceptible to lower mm cannons versus higher mm cannons, rockets and so on.

That being said, the combat still felt rather stressful at times, mostly due to the turn limit mentioned earlier. When engaged in battle, each full rotation of characters equals one turn on the overall turn counter. If you hit the turn cap before you’re done with the mission, you’re forced to leave the area and embark again – from the beginning. This wouldn’t be too frustrating were it not for the stamina system, which so many f2p games have in place. This wasn’t an issue in the beginning, as leveling up happens every expedition or two, meaning your stamina is always being refilled for free. Furthermore, the early expeditions and missions cost as little as 2-4 stamina, allowing you to do multiple missions before you’re forced to wait. Sadly the later missions begin to cost 9 stamina and beyond. This is particularly frustrating when you realize you can only play two or three missions before having to wait for more stamina.

The good news is that the hub world is really entertaining. When I wasn’t on a mission, I could spend my time tweaking my plane’s many options, training my pilot, learning new skills, customizing my base and more. There are so many features in the hub that it actually feels like a stand-alone game. But, much like the complexity of the combat, this is a double-edged sword. While the tutorial in the game does a decent job explaining things to you, the number of options thrown at you in the hub world are enough to make your head spin. 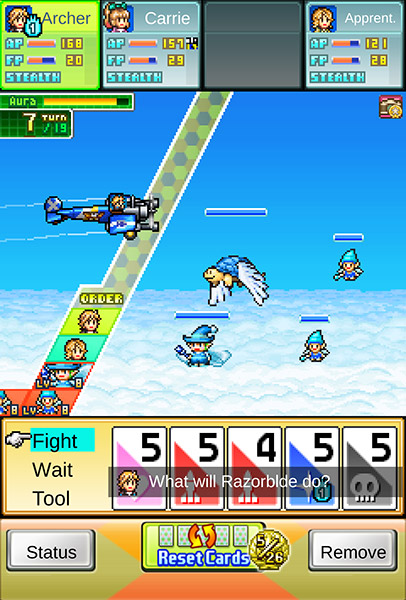 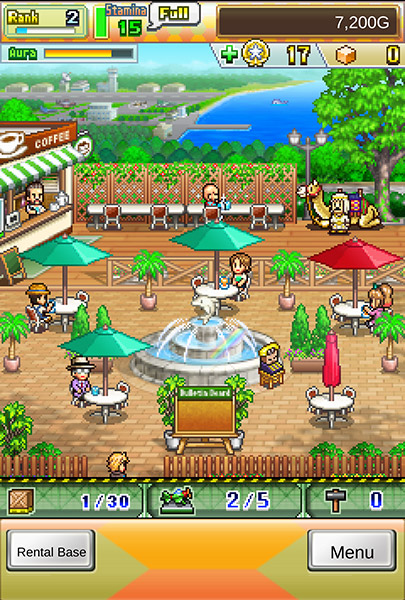 One of the options available to you in the hub, is the ability to train your pilot when not in combat. This gives a permanent boost to your character’s many stats. The training varies in gold and energy cost, energy being a separate resource from stamina that also regenerates over time. When you train you spend both gold and energy. The training isn’t guaranteed to work, meaning it’s possible to lose gold and energy and gain absolutely nothing. Early on this wasn’t noticeable, as I was almost guaranteed to succeed in any training I did. Sadly, this wasn’t the case later on. Once my stats began climbing into the 100s, I was no longer able to succeed at any of the training exercises, to the point that it seemed impossible to succeed. Case in point – I have failed one particular training more than 20 times in a row. That means I log on, spend all of my energy and tons of gold, gain nothing, and then wait for more energy. It makes the training aspect of the game quickly feel like something that serves no purpose other than taunting you from the sidebar.

So, despite these shortcomings, is the game worth playing? Absolutely. The graphics and music are just oozing Kairosoft’s signature charm and style. The gameplay is a blast and perfect for quick play sessions. The number of options lets you feel as if the plane and base are truly yours. I could go on and on about the little things that make this game a blast to play. It’s just a shame the game’s many energy and stamina systems make it feel as if Kairosoft doesn’t want you playing it for too long.

Skyforce Unite! is available for free with optional in-app purchases on the Google Play Store.