Brawl your way to be the greatest of all time, in Rumble Arena, now out in Google Play 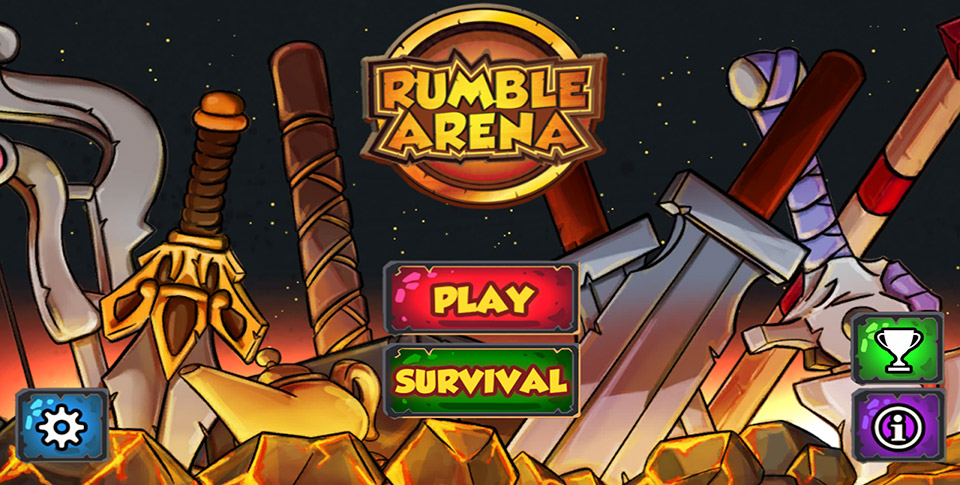 Released by Kevin Vermaat, Rumble Arena is a new fighting game for Android. Players will be able to assume the roles of a number of mythological heroes include Thor, Sparticus, and Wukong, in a brawl designed by the gods in order to determine who is the greatest legend of them all.

Each of the entrants into the contest will also have unique special moves, the ultimate goal being that of knocking the opponent far enough off the edge of where you’re fighting that they can’t return (and in a trail or smoke no less). All of this together is done in a fashion that would seem familiar to those who’ve played games like Smash Brothers. Players begin with Spartacus, and can later unlock Thor and Wukong There’s also spots for Cupid and Djinn that have placeholders saying “coming soon”. 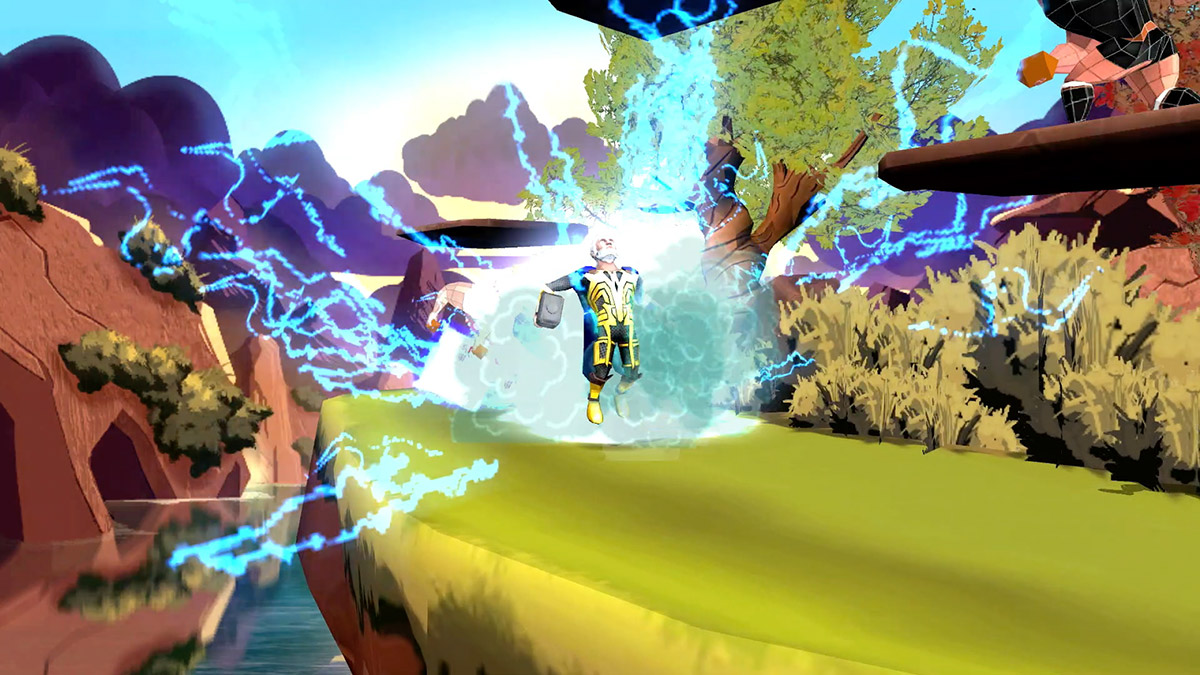 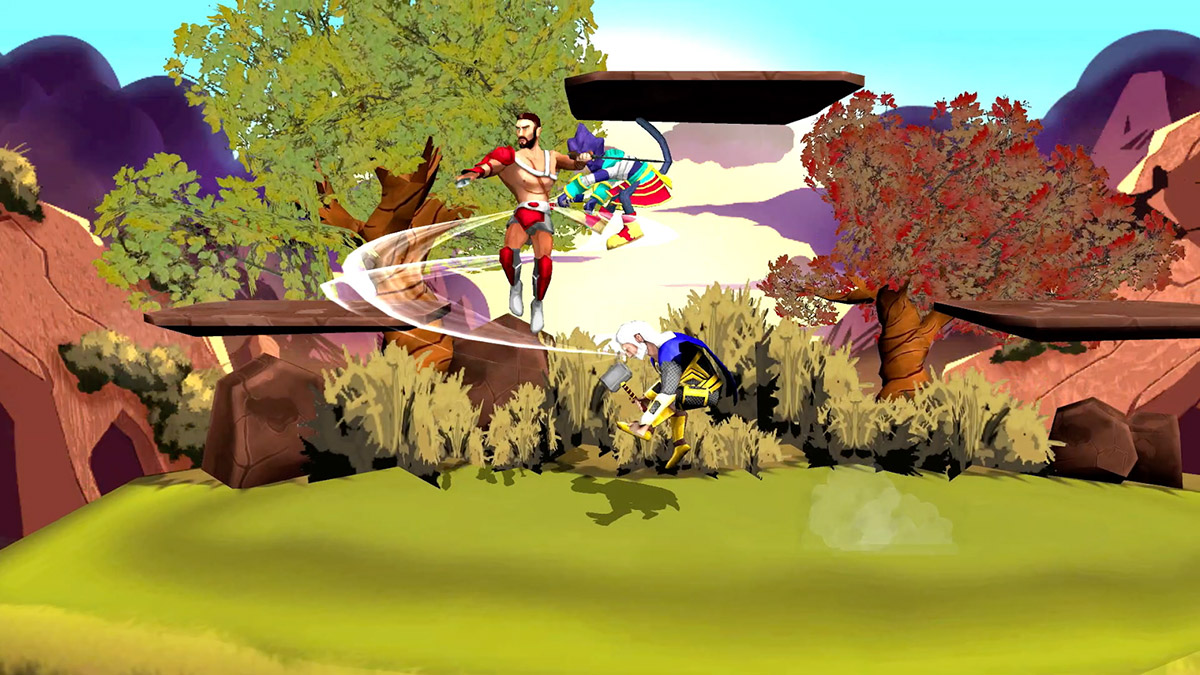 – Intense Acrobatic Fights: Up to 4 Heroes can duke it out in the arena. Throw your opponents off the stage and remain the last one standing to prove yourself a true legend.
– Epic Special Moves: Experience and dominate the arena with the epic moves of Legendary heroes such as Thor, Wukong and Spartacus.
– Multiple Ways to Play: Compete with your friends in heart-pounding survival, battle and skills challenges; set out by the gods themselves to to prove your legacy and dominate the Arena.
– Unique Heroes: No hero is alike and all want to become a true legend, who will be your champion?

Matches are graded on a three star scale, with the stars awarded being used to unlock the future characters or “survival mode”; the latter can be bypassed by logging in via Facebook. Controls are virtual and on-screen, and no mention in the app for native controller support. Rumble Arena is available for free from Google Play and there are no IAPs either. You can check out the game in action with the trailer below.