End Development’s new title, Out of the Void, is now available on Google Play

End Development has just released their debut title, Out of the Void, on the Google Play Store. Out of the Void is a sci­-fi themed puzzle game set in a strange futuristic world that draws inspiration from such titles as Portal, The Swapper and Shift. In order to escape, players must maneuver their character while also shifting the levels around in various ways to their benefit.

Level design in Out of the Void is where this game’s uniqueness comes from, with levels being made up of different geometric shapes, lines, and prisms. Your character can move inside or out of them, and you are able to turn them inside out and jump around them as well. All of this is so you can find the end and move onto the next level safely. Of course there’s also all kinds of traps and other strange mechanisms that you must use, or avoid, to get to the end. 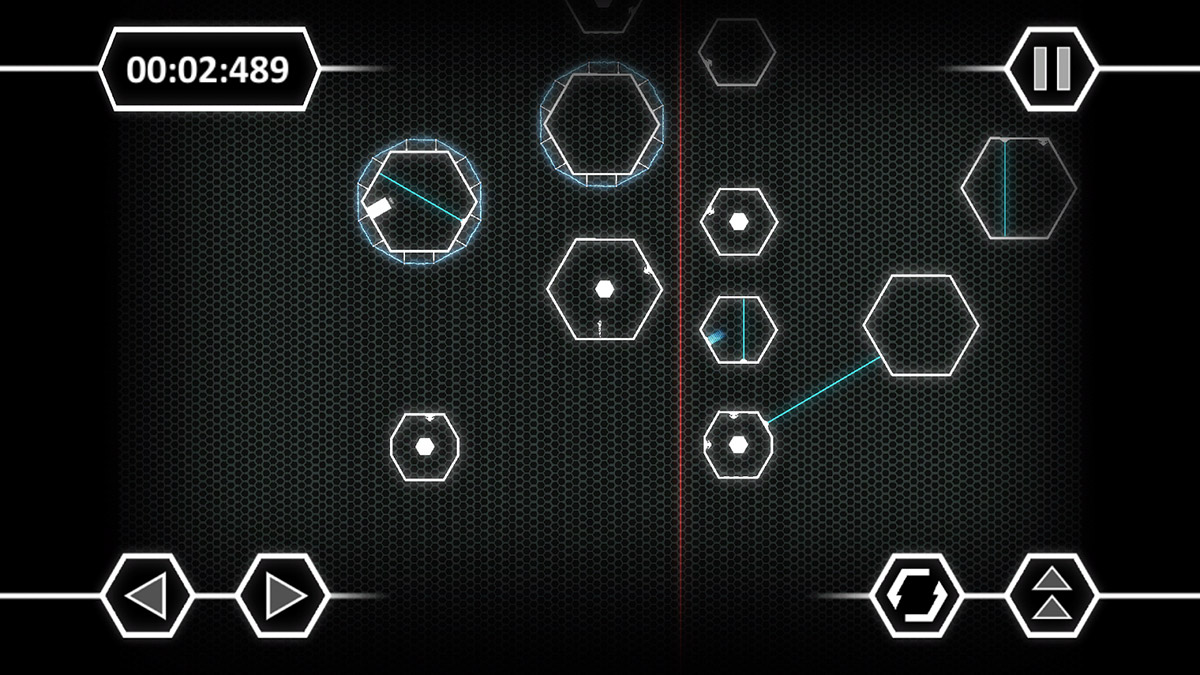 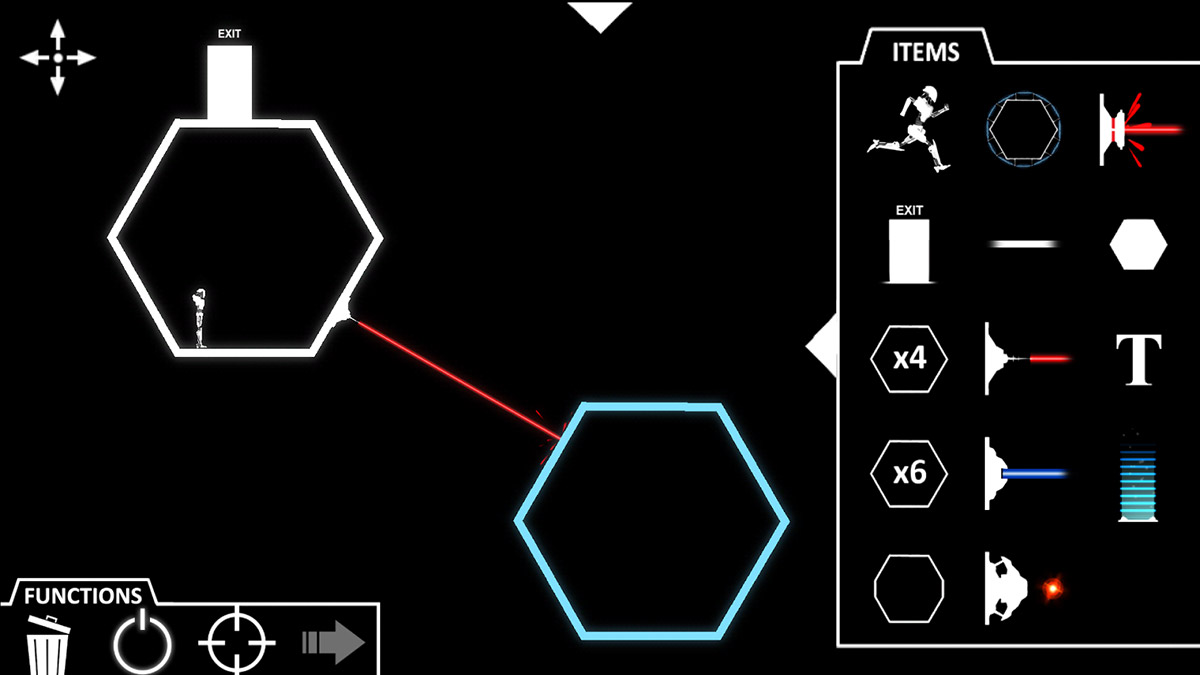 Out of the Void features:

• 35 offline levels
• An original dark ambient soundtrack
• Multiplayer
• A level editor, complete with the ability to share levels with others

Matching the dark atmosphere of the game is a dark ambient soundtrack. Since there is a level editor, you can also create your own levels and play those as well as other player’s levels. Out of the Void is available for free on the Google Play Store and features optional IAPs as well. You can check out the game in action with the trailer below.