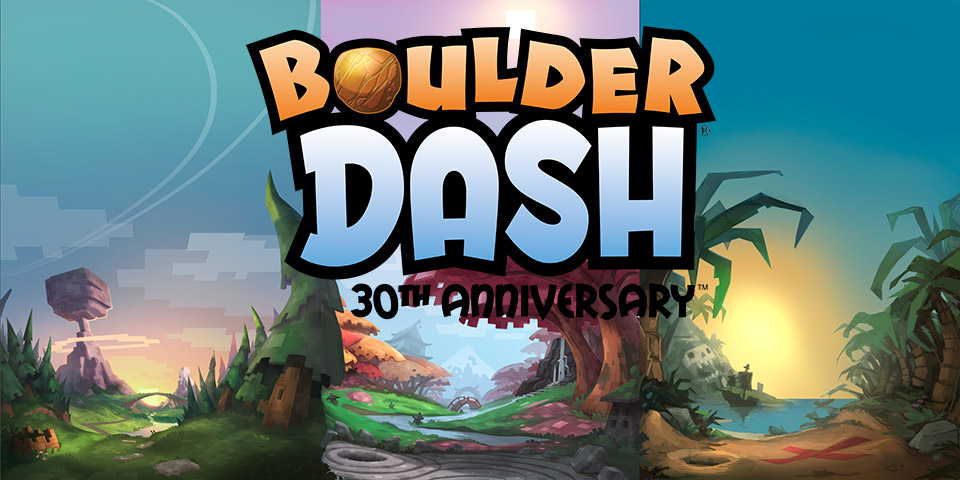 Fans of the Boulder Dash franchise have a bunch of new content to try your hand at thanks to the new update for Boulder Dash 30th Anniversary Edition on Android. This particular update is also pretty big in size, adding two new entire worlds to the game as well as a slew of new features.

As you are probably aware of by the game’s name, the original Boulder Dash was released over 30 years ago and was created by Peter Liepa with Chris Gray and published by First Star Software, Inc. There’s been plenty of additions to the Boulder Dash franchise over that long period of time that it has been around. For this update Peter Liepa has come back for the first time in 30 years to create new levels for Boulder Dash, which are the new levels in this update. 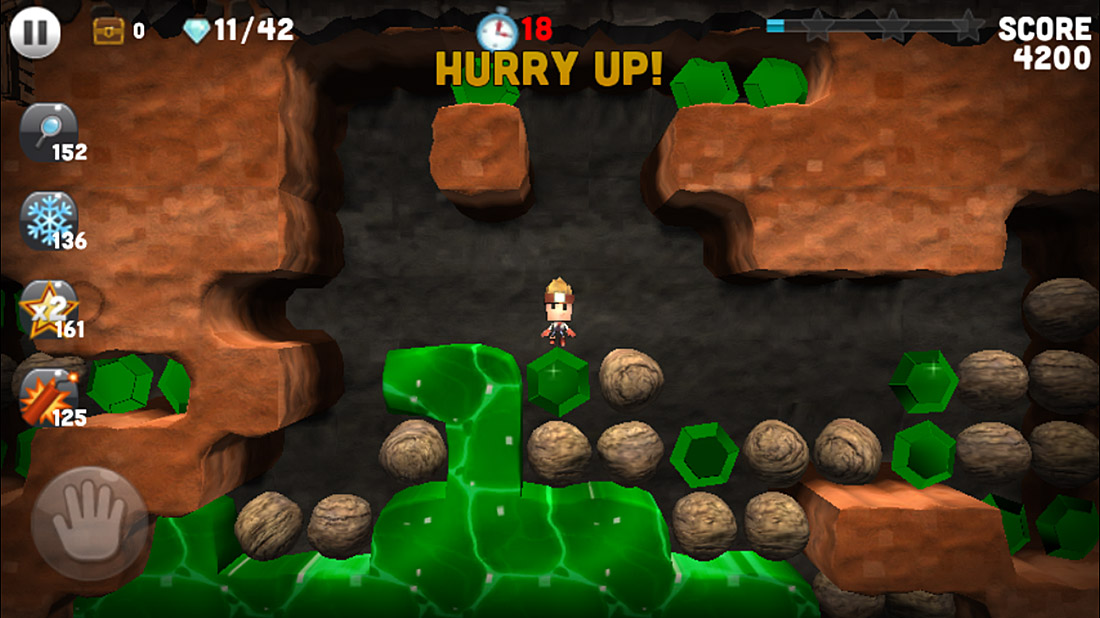 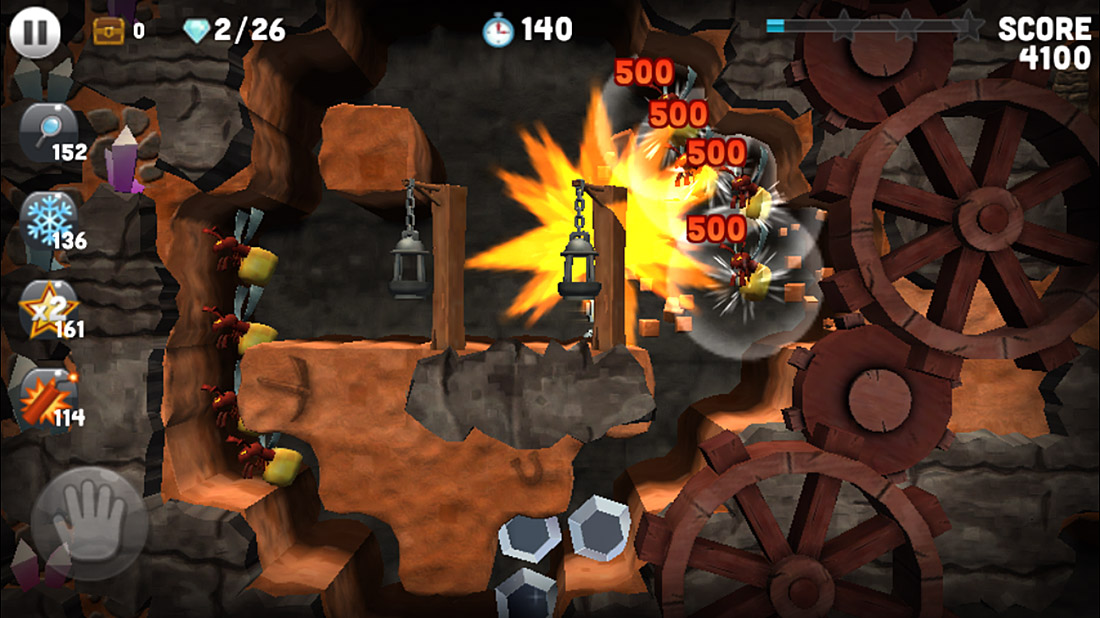 Outside of the two new worlds, each having 20 levels on their own, players now have full controller support available to them to play those new levels, alongside the existing levels, with their controller of choice. Additionally, players can unlock new characters to play as, each with their own special abilities. Like we said, this is a pretty big update. 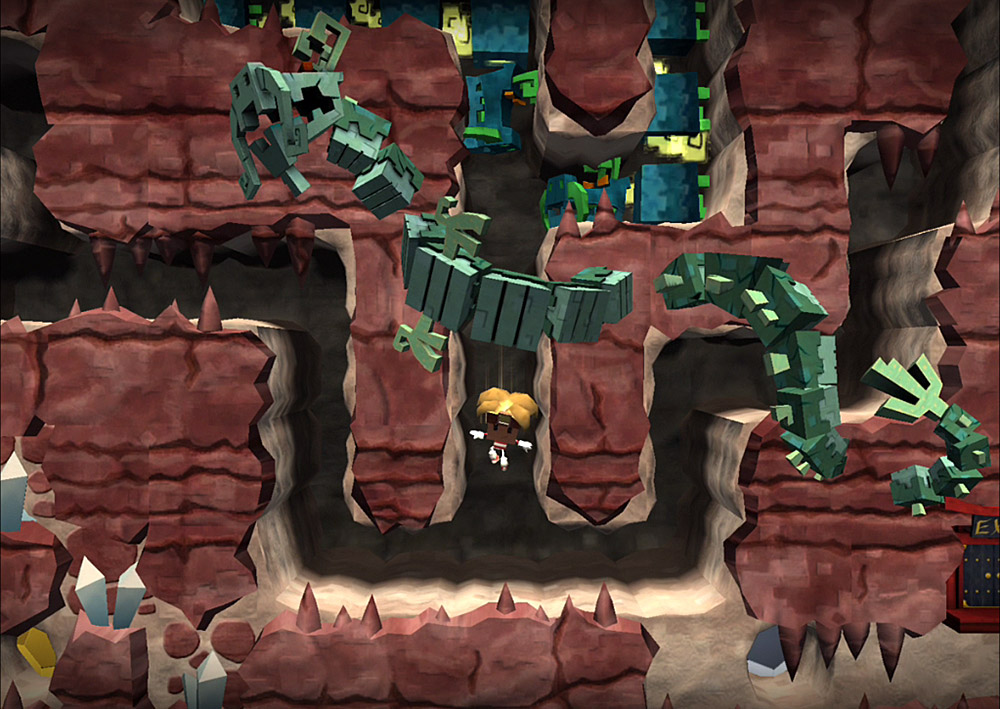 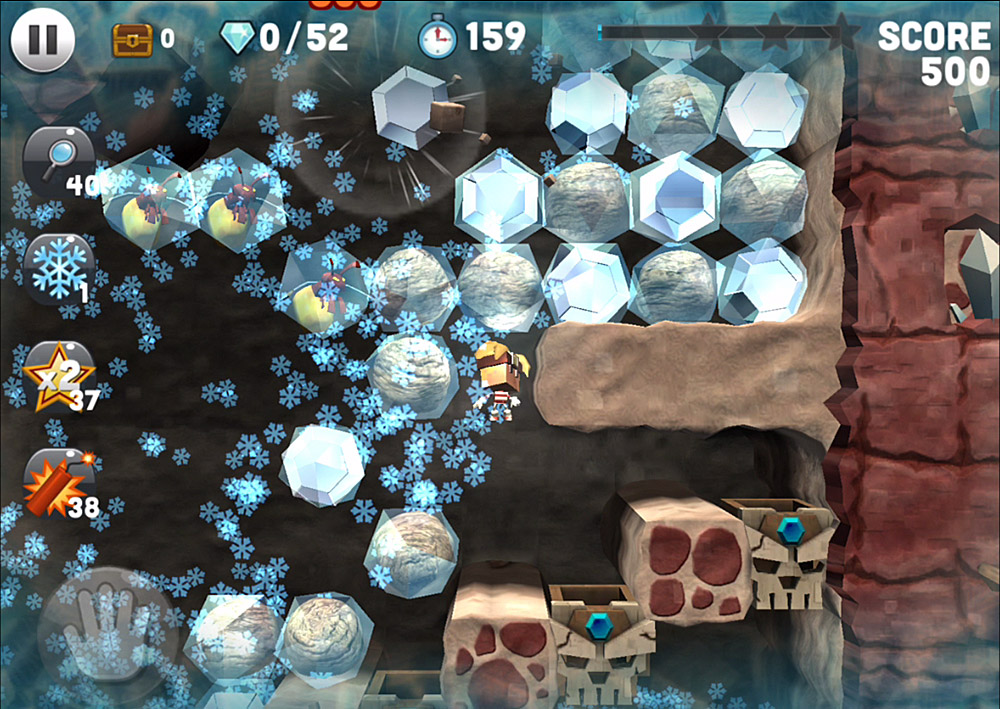 If you have Boulder Dash 30th Anniversary Edition installed on your Android device, you can now download this new update off of Google Play. The two new worlds will become available as IAPs within the game once you’ve downloaded the update. For those of you without this game installed that are wanting to grab a copy of it now, it’ll cost you nothing to do so since this game is free to download and play.