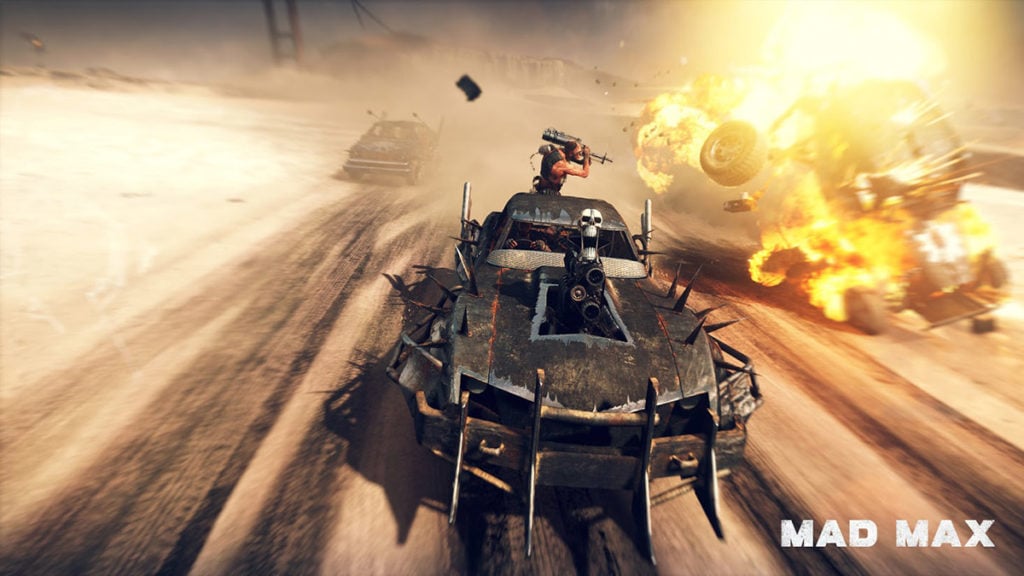 There aren’t a lot of good things you can say about living in a wasteland. The air and water are poisonous, the wildlife is mutated and vicious, and the survivors are deadlier than all those elements put together. But Mad Max from Avalanche Studios does deliver one major benefit of wasteland life: You’re free to do whatever you want, and there isn’t any law enforcement around  to stop you.

Now available on Nvidia Shield via GeForce NOW, Mad Max is a third-person action game that takes place in a sprawling open-world environment. Aside from casting players as series protagonist Max, Mad Max the game is not based around a specific film in the hit sci-fi franchise, but is still set in its gritty, post-apocalyptic universe and features its iconic weaponized vehicles and lore. That means you’re free to zip across the game’s wasteland in search of glory, revenge, and the parts necessary to build the ultimate car. 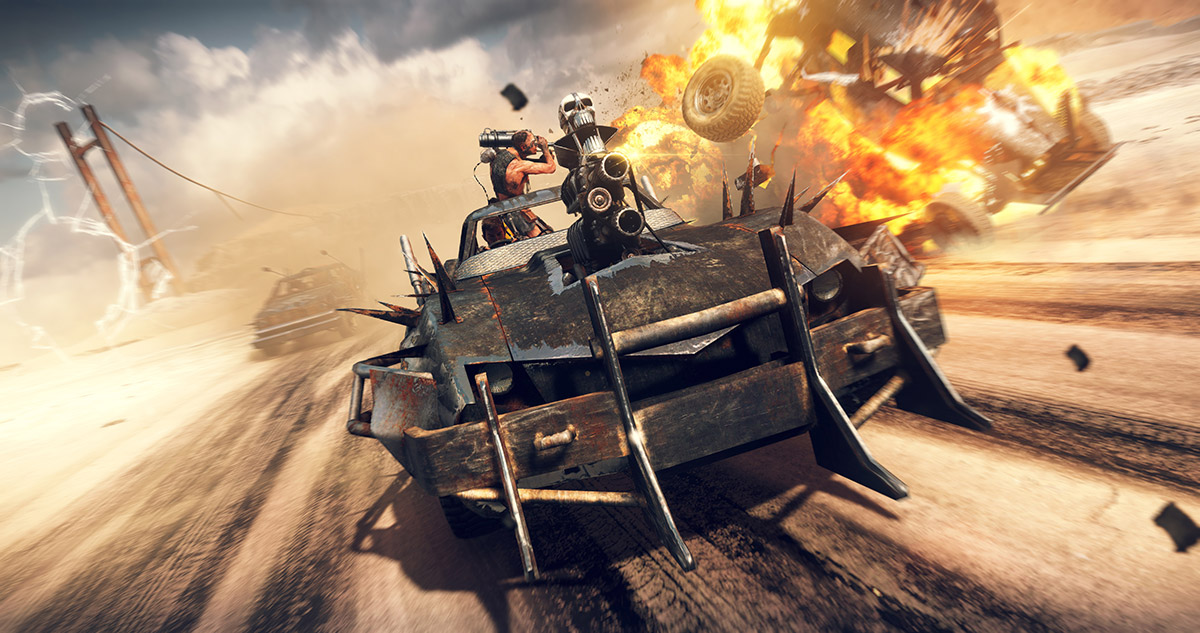 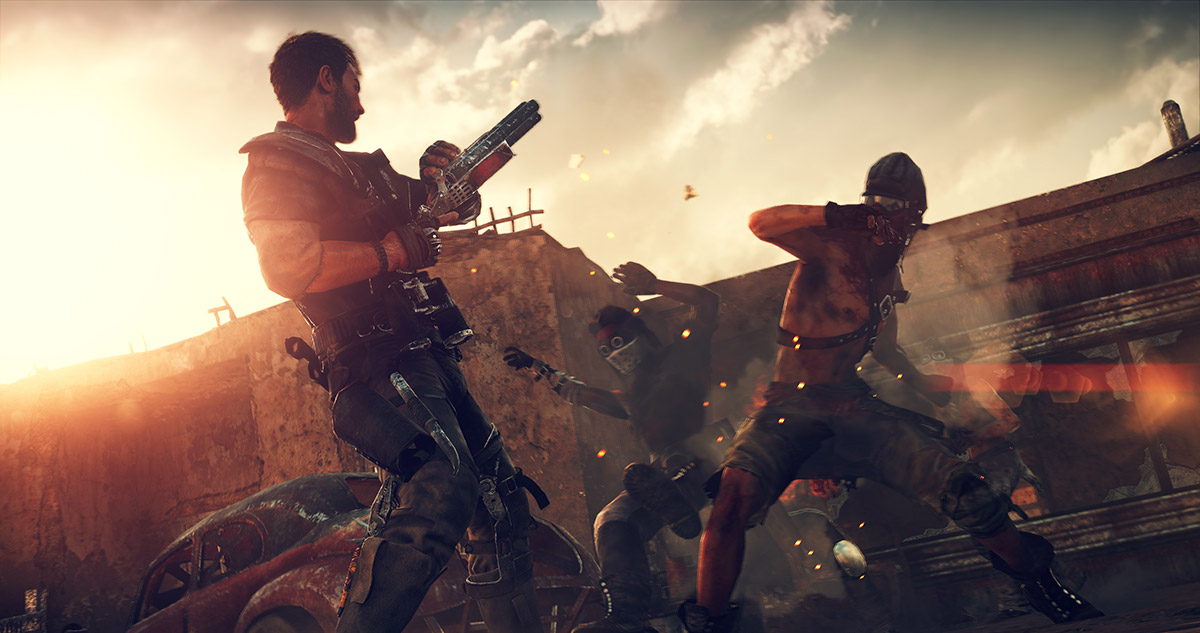 Unsurprisingly, Mad Max features a great deal of vehicular combat. Your car is your steed, and you can armor it and upgrade it against bandit attacks and environmental hazards. Outfit it with flamethrowers, grappling hooks, and cannons. Mad Max lets you take things at your own pace, leaving you plenty of time to fight for dominance against the wasteland’s bandits. However, there’s also an involving storyline to follow, and hulking landmarks to uncover and explore.

You can get Mad Max on Nvidia Shield via GeForce Now for $59.99. However, that price will drop starting tomorrow for a limited time during Nvidia’s April Shield game sale. It’ll drop by 66% off the regular full price. If you purchase Mad Max on GeForce NOW, you’ll also get a Steam key to download the game on PC at no additional cost. More screenshots and the game’s trailer are available below for you to check out as well. 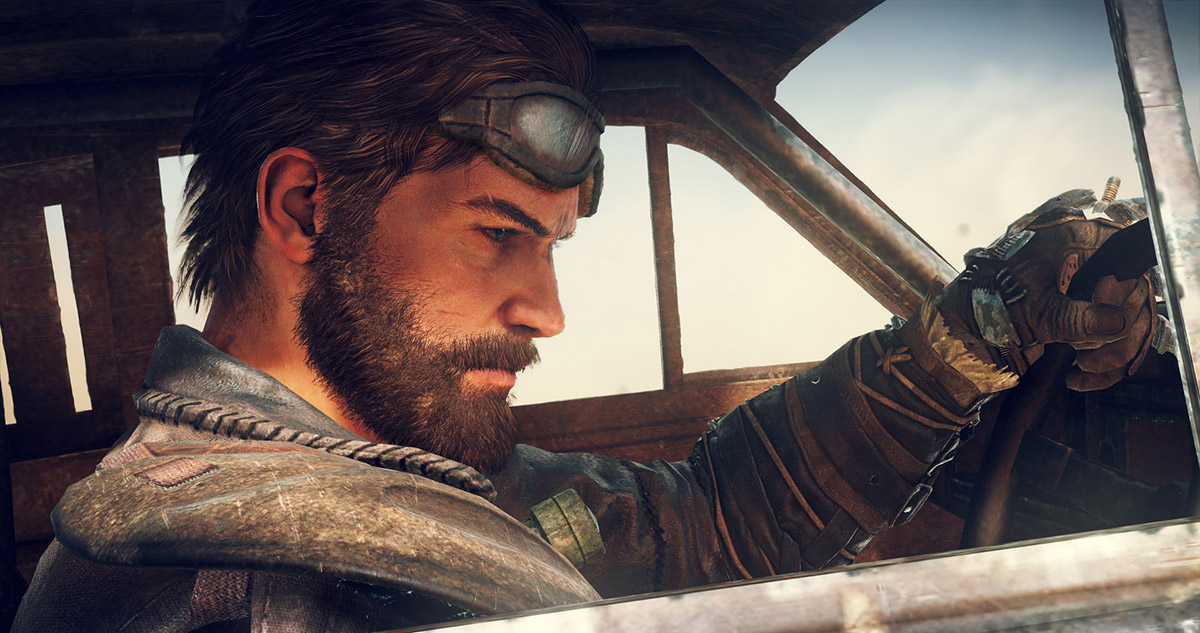 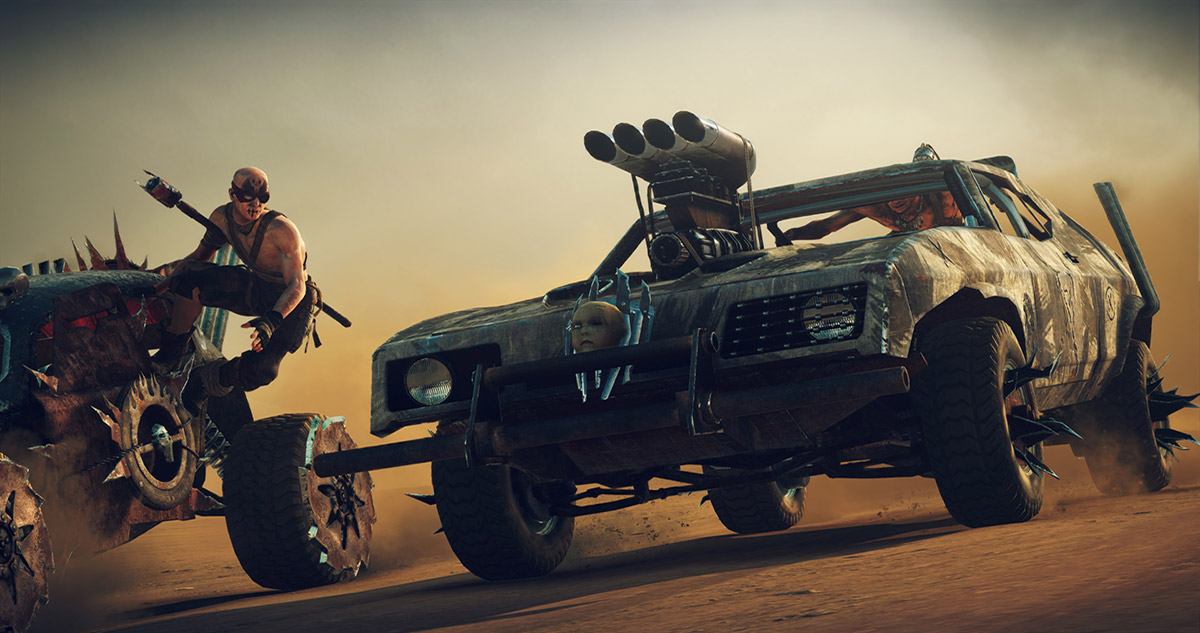