UPDATE: Wednesday, April 13th, 1:28 PM, PST: One of the more intriguing puzzle games we have seen lately is Zenge. We reported a couple of weeks ago that it would be heading to Android this month. The time has arrived. Zenge is now live in the Google Play Store. If you enjoy puzzle games, then you will definitely want to try this one out. It is only $.99 to download, and does not include any in-app purchases. Sold! You can find the link to install the game at the end of this article.

In Zenge players will be trying to put together a complete image using all of the smaller pieces that are provided, literally making this a puzzle game. However each image that you manage to put together actually tells a story, which is that of Eon who is a lonely journeyman stuck between different worlds and time. While the story itself is a nice touch, how you put together each image is also definitely unique as well. This isn’t your typical puzzle. 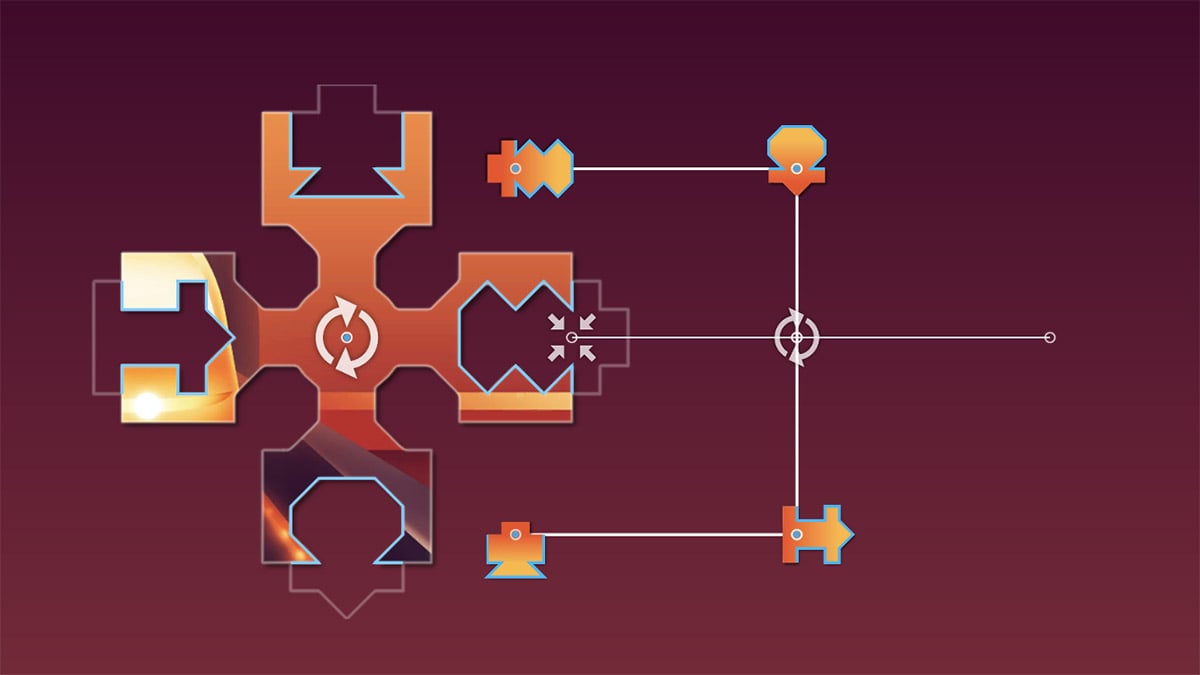 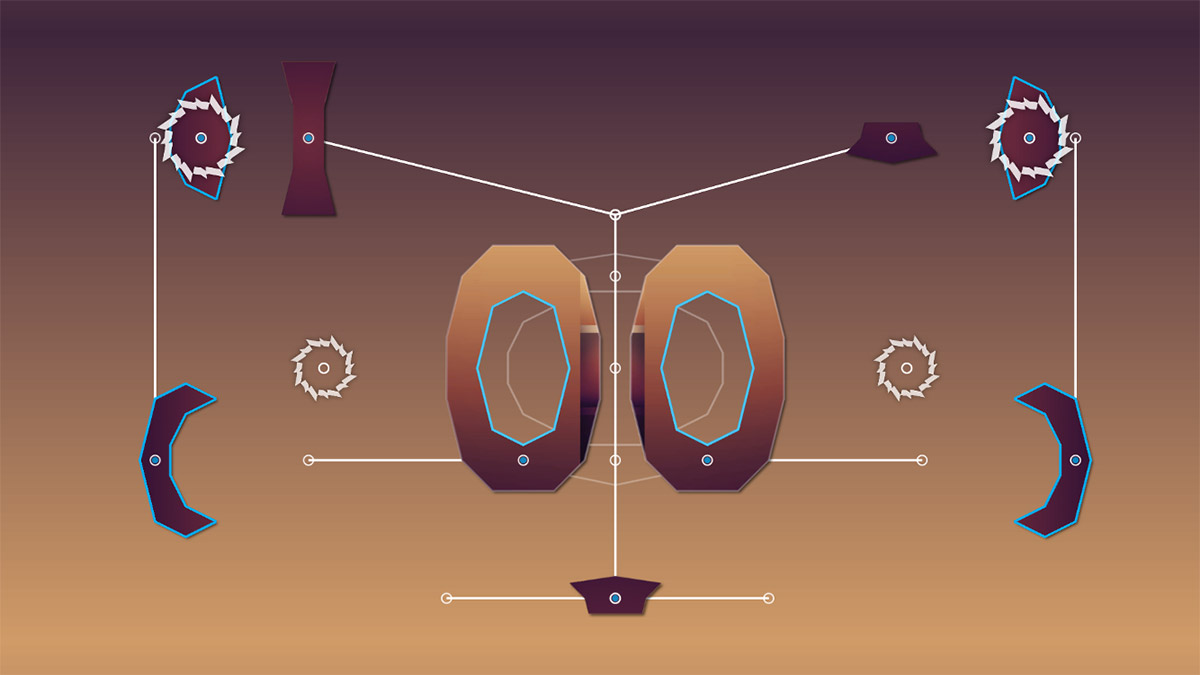 · Beautiful art, music and sound.
· Gameplay and puzzles that challenge in pleasant, innovative ways.
· Unique game flow, giving the “oooh, clever!” feeling every now and then.
· Designed to be finished, and make the player happy.
· No tutorials, stars, move counters, or text. Just a pure immersive game experience.

The best way to describe this game, especially with how images are assembled, is to watch one of the gameplay preview videos the developers provide. These go over some of the different methods on putting together each image, which isn’t something as simple as sliding two puzzle pieces together. However, the game overall is supposed to be relaxing, with a bit of a Zen game genre feel to it.

Another aspect of Zenge that is good is that there won’t be any IAPs or things like that. Instead you’ll just need to pay $0.99 to snag yourself a copy of Zenge when it becomes available on April 13th, 2016. In the meantime, you can check out some of the gameplay with one of those preview videos we were talking about below. We’ll post an update once Zenge launches on Google Play. 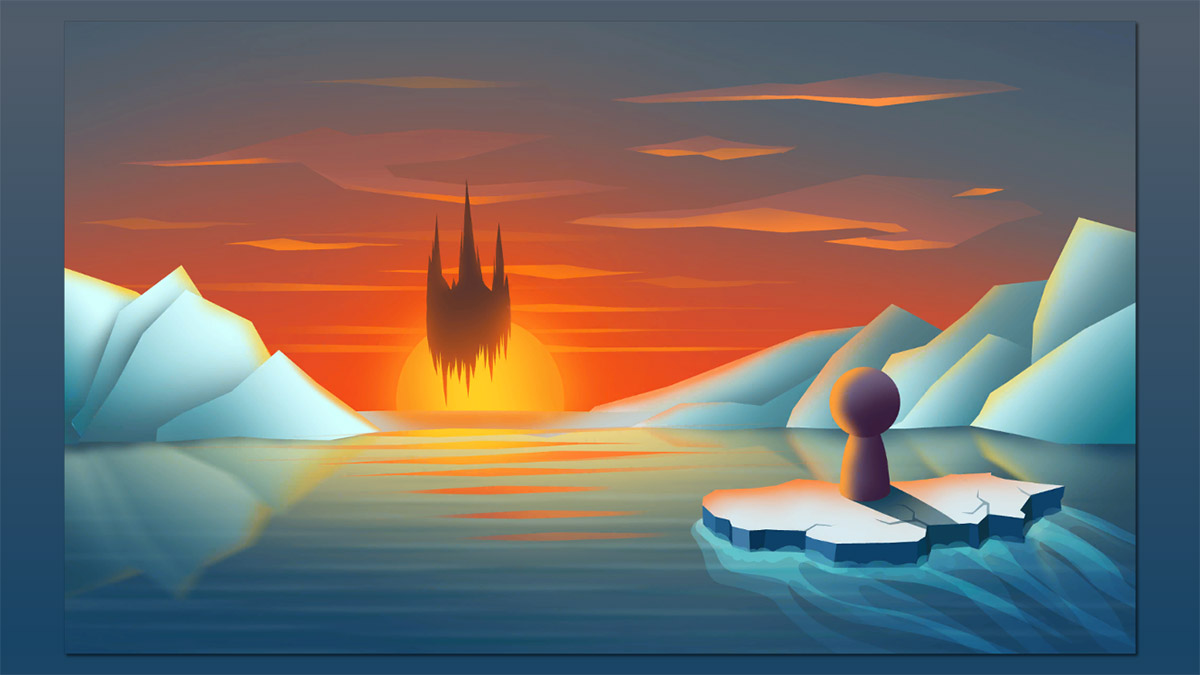 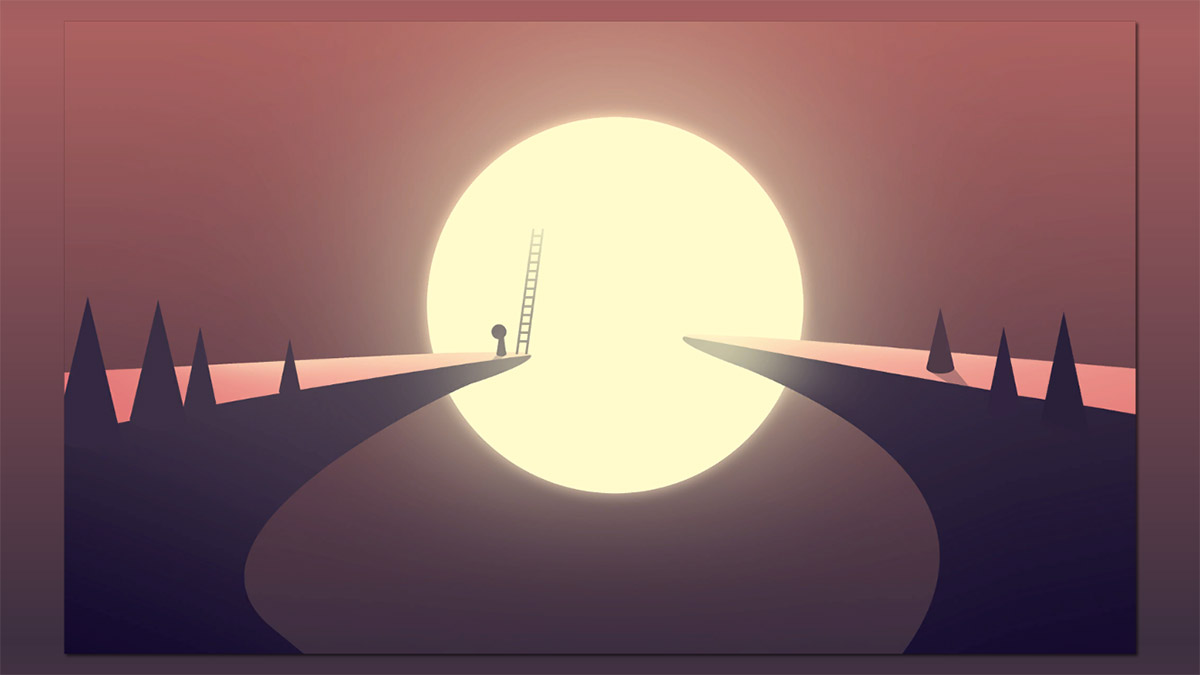