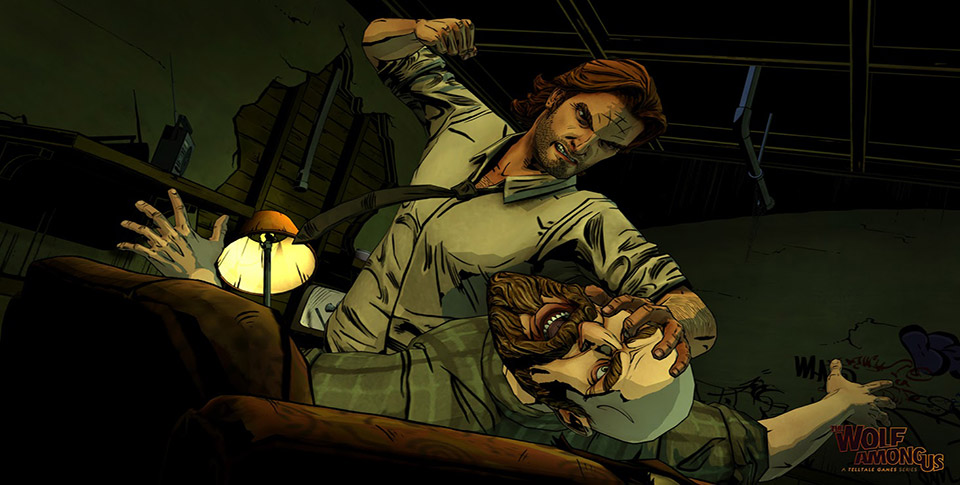 In case you aren’t familiar with GeForce now, a membership (free for three months and $7.99 a month after that) allows Shield owners to stream a variety of games directly to their device via the cloud. Certain premium titles are also available to purchase separately such as the following games. 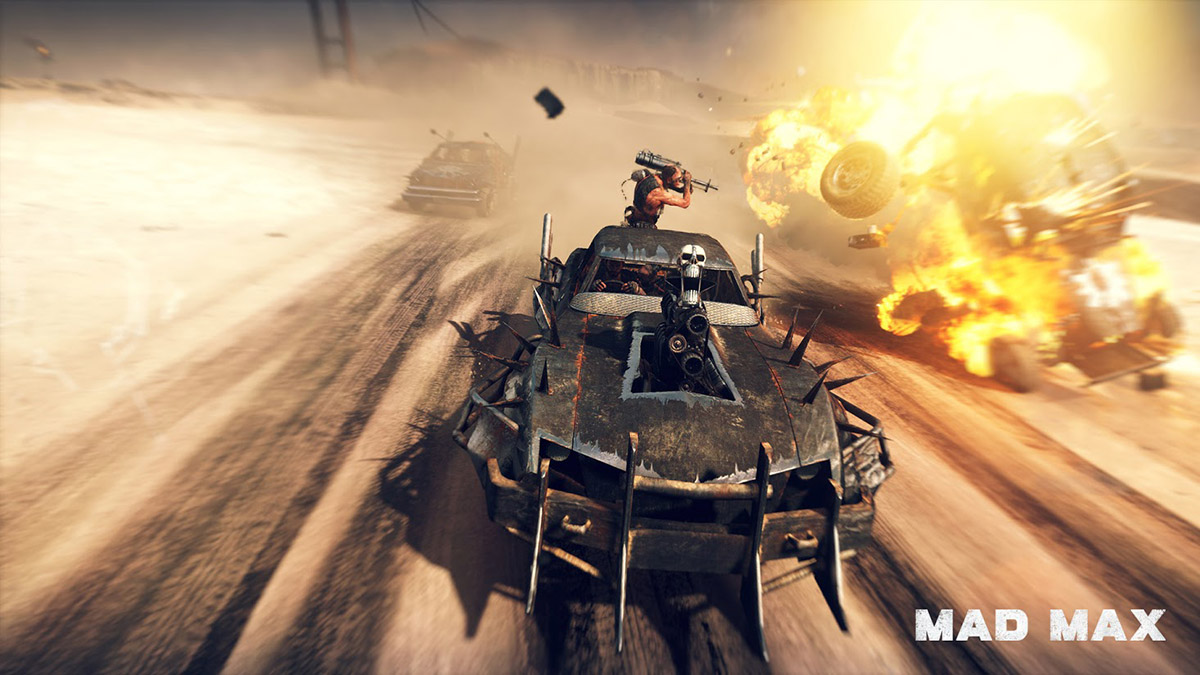 Mad Max (66% Off On GeForce Now – Also Comes with PC Code to Download the Game)
Life’s not exactly a Sunday drive in the wasteland. Good thing you have a faithful car that you can upgrade and outfit with armor and weapons. Based on the hit sci-fi movie franchise, Mad Max is a post-apocalyptic open-world action game that emphasizes vehicular combat and culture, making for a gaming experience that’s unlike any other. You don’t even have to be a fan of the Mad Max films to appreciate the game, though aficionados will appreciate its tone and setting.

The Wolf Among Us (50% Off On GeForce Now – Also Comes with PC Code to Download the Game)
Telltale’s masterful storytelling is at its best in this dark fairy tale adventure based on the Fables comic universe. In Wolf Among Us, you play as Bigby Wolf, a reluctant wolf in human’s clothing who’s struggling to keep his people from blowing their cover as they mingle with the world’s commoners. It’s a hard job thanks to mysterious murders and the innate violent tendencies of some fairy folk. 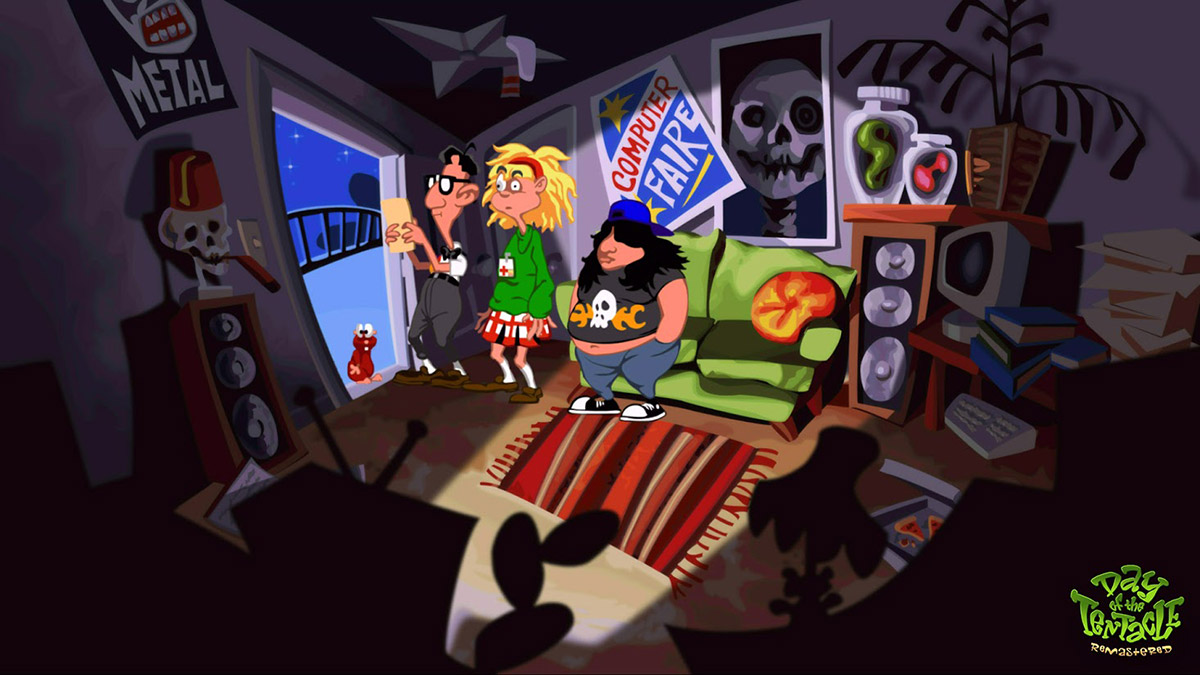 Day of the Tentacle Remastered (10% Off On GeForce Now – Also Comes with PC Code to Download the Game)
The beloved sequel to Maniac Mansion gets a modern update with high-resolution graphics, an improved soundtrack, and optional director’s commentary. Of course, if you’re not in the mood to go modern, you can opt to play with the game’s original settings circa 1993. Either way, adventure game fans shouldn’t pass up this sale. 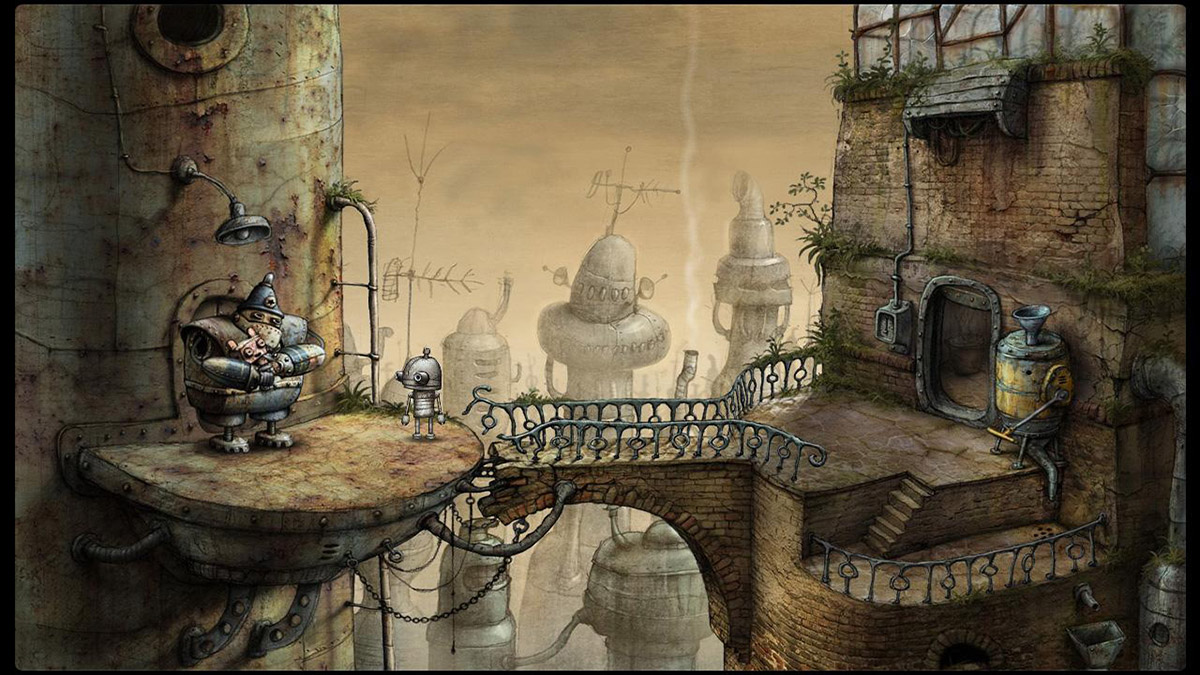 Machinarium (50% Off On  Nvidia Shield)
The mysterious, metal-plated world of Machinarium is a must-visit for fans of point-and-click adventure games. The game stars an exiled robot, Josef, who needs to confront a robot crime syndicate while he helps out the fellow robo-denizens of his home city. Machinarium’s unique setting and themes make it an unforgettable title. 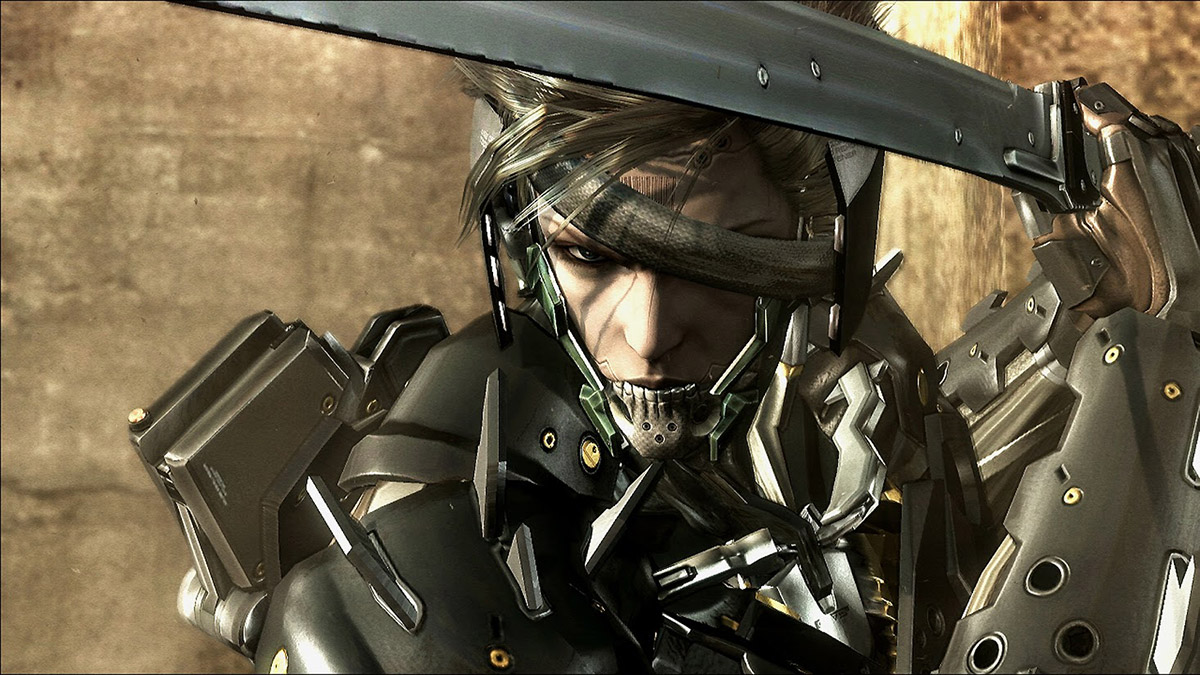 Metal Gear Rising: Revengeance (50% Off On  Nvidia Shield)
It’s appropriate that Metal Gear Rising: Revengeance should have its price slashed this month. Slashing is what the game’s protagonist, Raiden, does best. You get to join in the fun with this lightning-paced, violent spin-off to the beloved Metal Gear series. Raiden’s quest for answers to certain political mysteries is far more action-heavy than most of Snake’s outings, but surely you can still find a use for any cardboard boxes you find lying around. 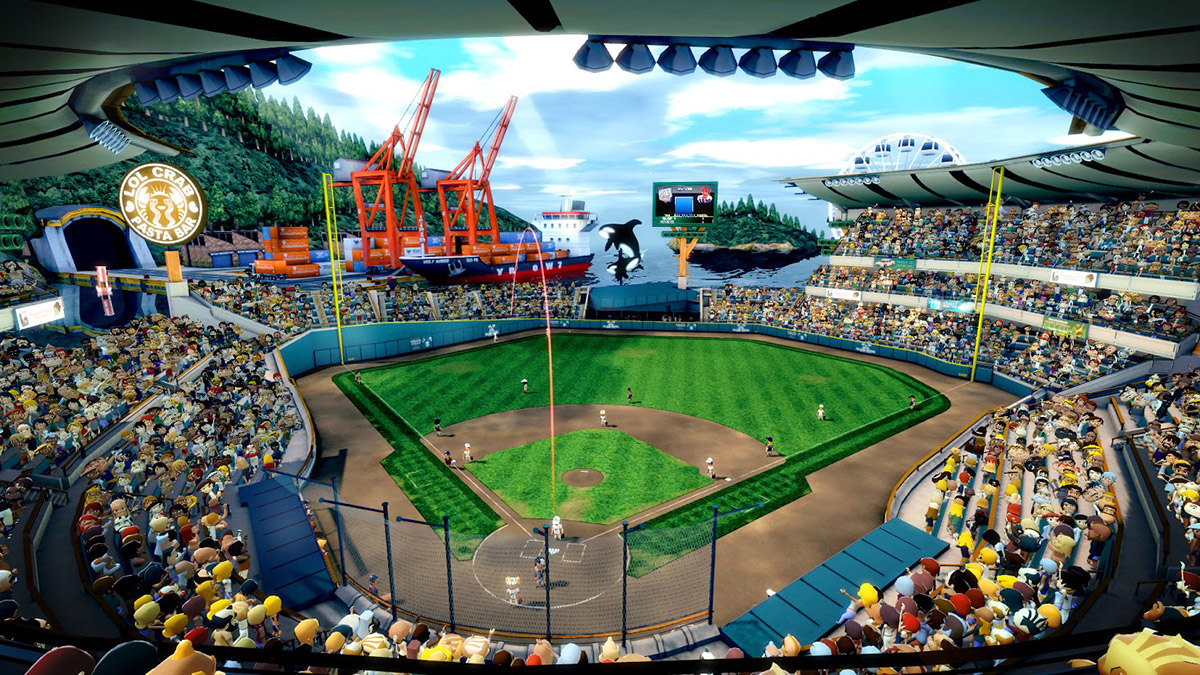 Super Mega Baseball: Extra Innings (50% Off On  Nvidia Shield)
Spring means baseball. Why not take things a step further with Super Mega Baseball: Extra Innings, an arcade sports title that offers a serious challenge while managing to remain fun and accessible? Beyond the game’s animated presentation, there’s a very complete baseball game that features a huge single-player campaign as well as local co-op multiplayer options. If you love arcade sports games like NBA Jam that put fun at the forefront, you’re definitely going to want to step up to the plate. 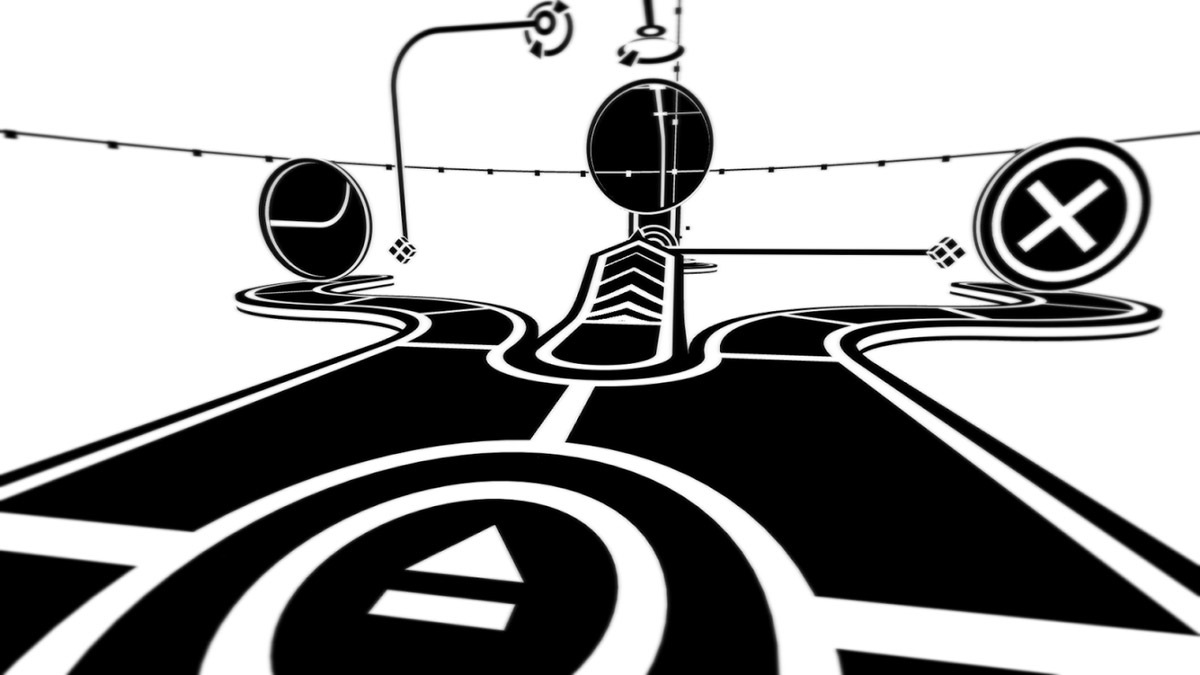 Parallax (50% Off On Nvidia Shield)
Life isn’t black and white, but once in a rare while, it is. Parallax is a puzzle game that takes place on a starkly black and white field, and you need to move between the two colors to get ahead. You also need to master gravity, trigger switches, and more. Parallax gives your eyes and brain a good workout, but once they start working together, you won’t look back.