[Update: Game Released] Jewel Road is an artistic puzzle game from Crescent Moon. It will arrive this week for Android.

Crescent Moon Games has been quite busy lately with a stream of releases for iOS and Android. Android gamers will be treated to a new match 3 puzzle game this week called Jewel Road. The art work in the game is pixel-based, but it is lavishly rendered. The game is a collaboration between Crescent Moon Games and Loony Rocket Studio, a micro studio based in Vienna, Austria.

Update: Thursday, April 14th – 8:46 AM, PST: If you enjoy Match 3 games and are looking for something a bit different, you should check out Jewel Road. It is now live in the Google Play Store to download. The game is free to play and doesn’t have any in-app purchasing. We have been waiting to get our hands on this beautiful game that is full of pixels and adventure. If you are interested, the link to download the game can be found at the end of this article.

Match 3 games continue to be popular on mobile devices. The game play is easily accessible for any level of gamer. Crescent Moon Games and Loony Rocket Studio hope to add to the enjoyment of Match 3 puzzle players, with the release of Jewel Road this week. As far as we know, this game is only currently slated for an Android release.

“Jewel Road is a game about a traveling bard who has to visit towns, castles, etc. on his way to play concerts. He has to reach Legendary lands of Awesomeness on the edge of the world.” – Crescent Moon Games/Loony Rocket Studio

In a slightly rare choice of character types, in Jewel Road, you get to play a Bard. The goal of the game is to keep the Bard moving forward. You have to make rows of at least three items of the same type. If these items are corresponding to the land where the bard is standing, he will move forward. In an interesting design choice, all of the tiles appear to move diagonally, which is different than what is commonly displayed in match 3 games. 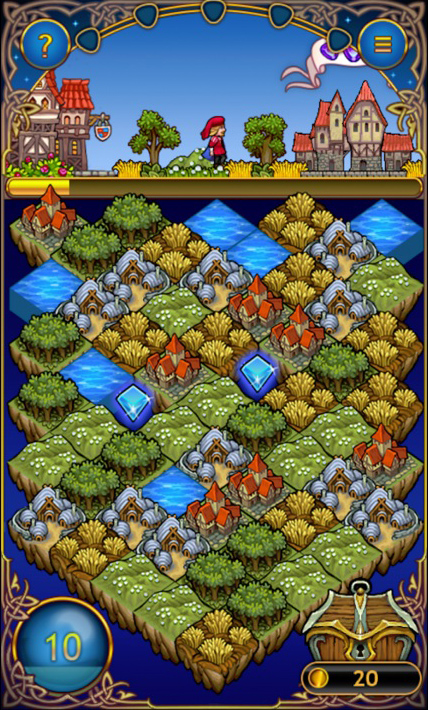 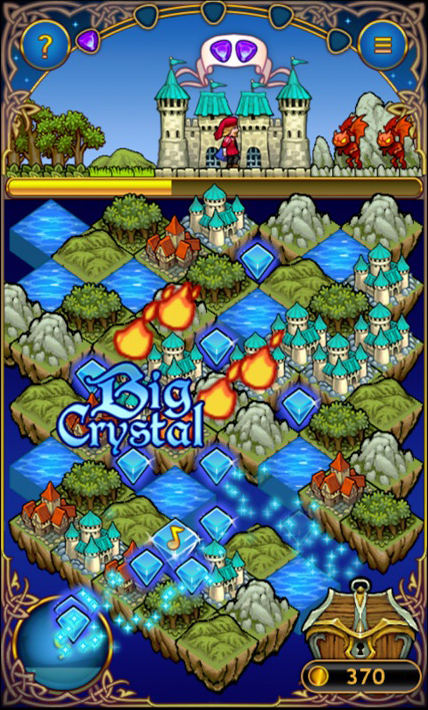 As I mentioned earlier, the artwork is pixel-based, but there is a fair amount of detail rendered into each board. The game looks great, and the gameplay looks as if it will be challenging too, which is quite welcome when it comes to playing match 3 games. There will be multiple levels in the game and you will need to gain access by increasing your fame and fortune, so that you can continue travelling to different lands. The in-game music is melodious, which ties right into the theme of you playing as a bard.

We don’t know too much more about Jewel Road, but we do know it is set to release these week on Android. That means it should show up in the Play Store late Wednesday, or some time Thursday. In the description of the game on Loony Rocket’s YouTube page, it says the game is expected to be free-to-play, with no in-app purchases. Granted, this was when the game was still in development back in November 2015. We will let you know if that has changed or not, once we hear from Crescent Moon Games this week.

If you are looking for a new match-3 game, Jewel Road looks like a great entry into the genre. It should be arriving soon, so you can challenge yourself to see if you can make it to the Legendary Lands of Awesomeness. The quest may be fraught with peril, but it should be an adventure worth taking. 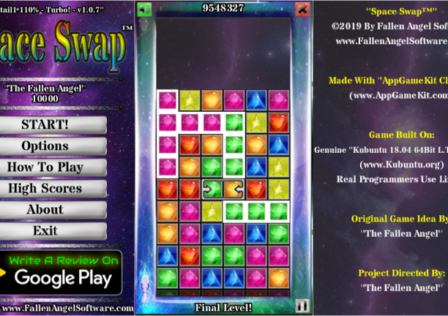