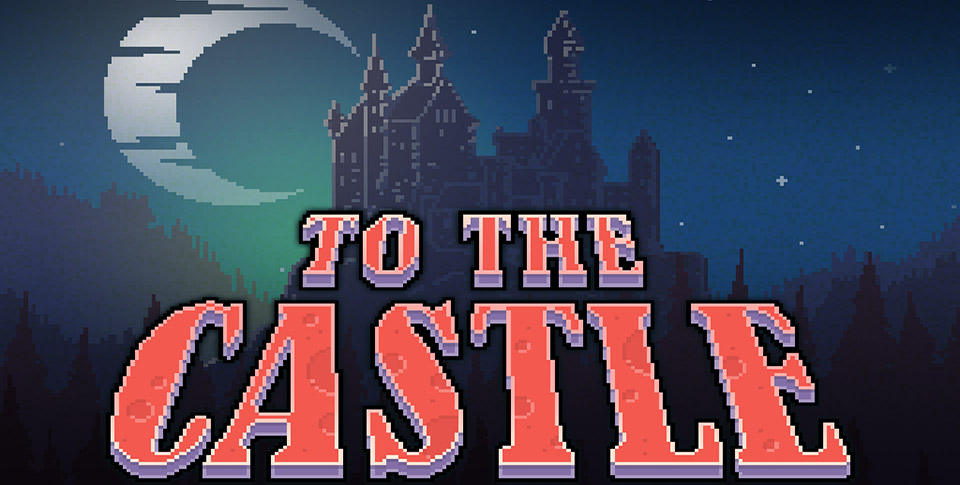 Released by Dodozen, To The Castle is a new platformer for Android. In this game, players will assume the role of Sir Petrionius, as he journeys through sixty different levels that are distributed throughout three different worlds. This game has no story to speak of, as it’s really just focuses on players getting the knight from one end of a given level to the other.

Along the way, players can snatch up coins that can be used to purchase helpful items such as Shields, Amulets, Hearts (for health), Special Attacks, and the like, as well as looting any treasures found. Each level contains a key, with that key opening the door that allows you to finish that level, and each level is graded on the ever popular three star scale.To The Castle has very basic controls that work well. Tapping in a direction will cause the knight to dash in that direction, with a second tap causing him to jump. While running, players can also tap on the opposite side of the screen to cause the knight to perform a charging attack, which will both break certain materials and will kill some enemies. 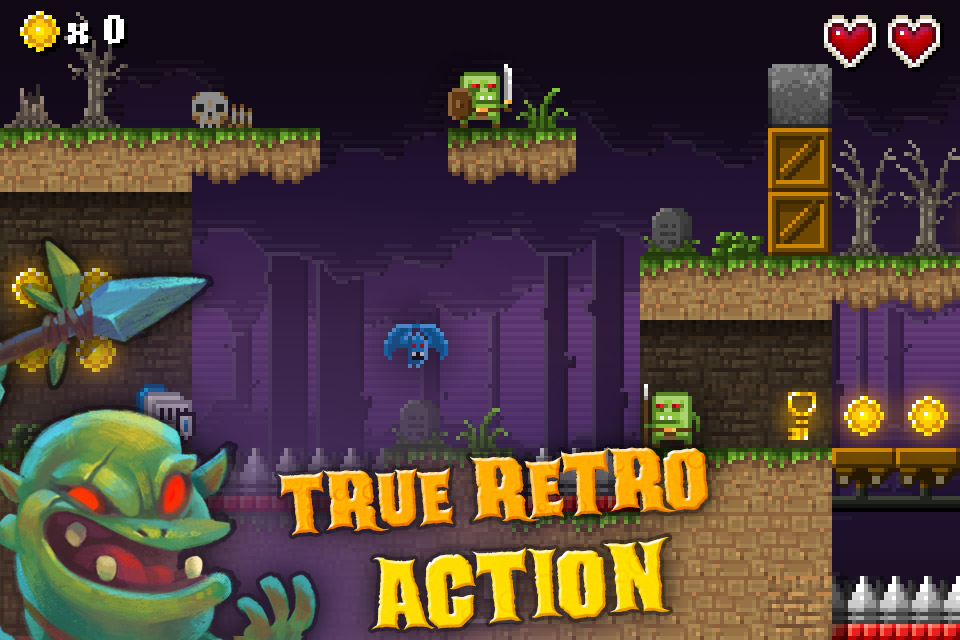 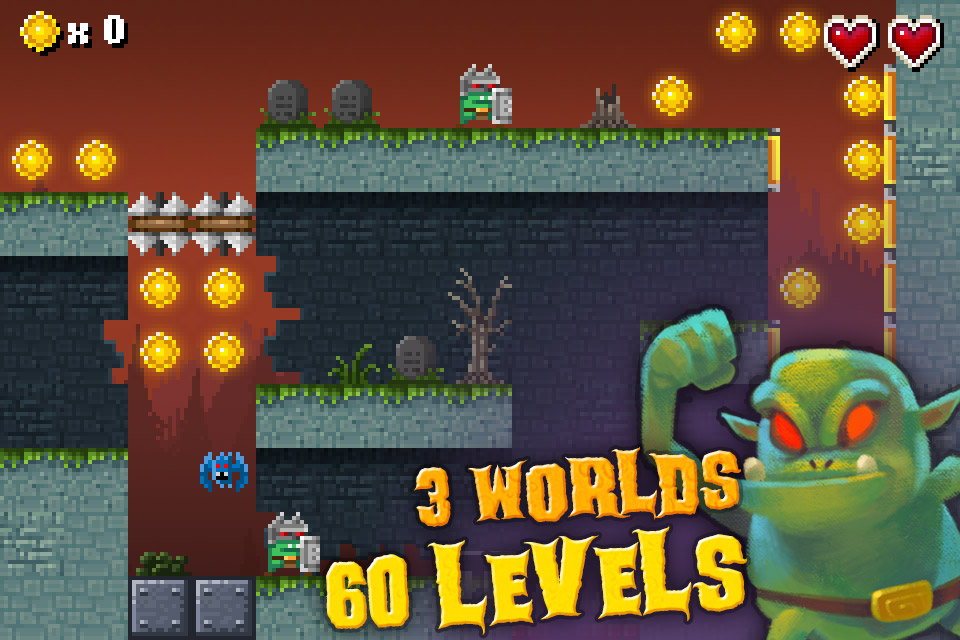 To The Castle Features:

Players will also be able to both make their own levels using the built-in level editor, share their creations with other players, and of course, trying out the levels designed by others. The game uses a retro-pixelated look, and claims inspiration both from Ghouls and Goblins, as well as Mega Man. To The Castle is available from Google Play for $1.86, and also includes optional IAPs. You can also check out the game in action ahead of purchasing To The Castle with the video below, as well as a look at the level editor. 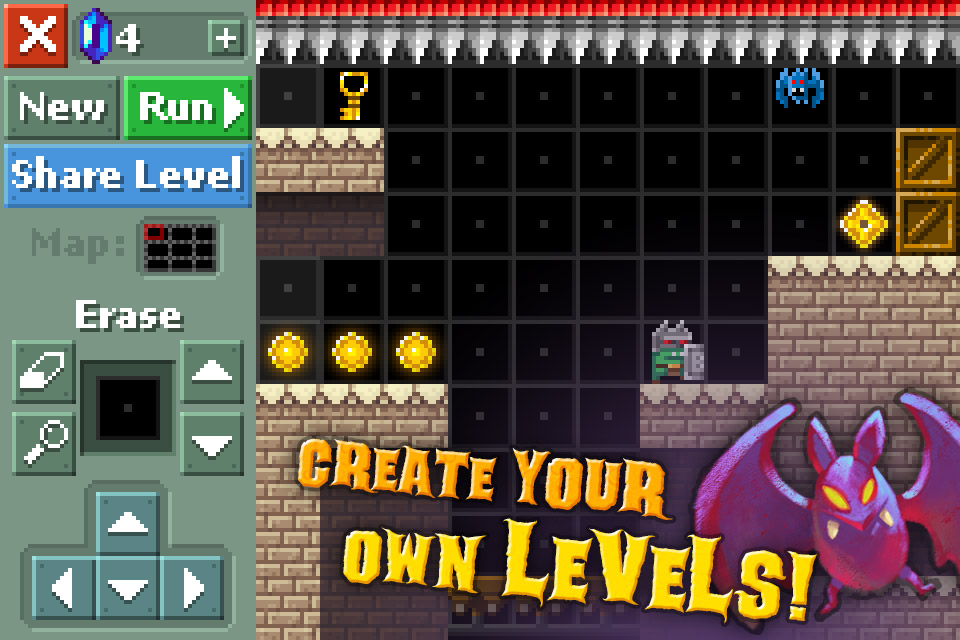 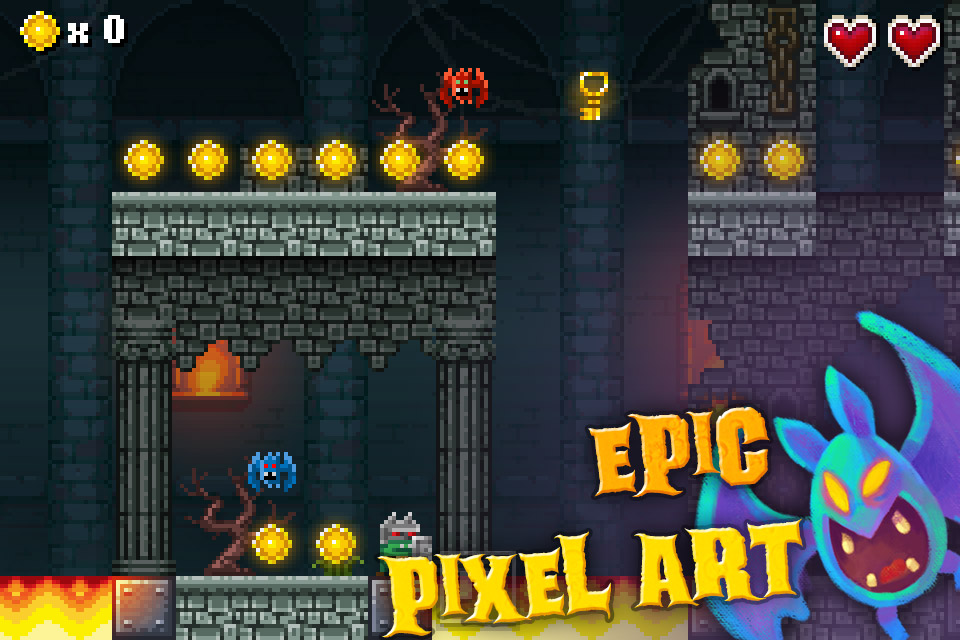