TapStar Interactive has published their newest game, which was developed by T-Rex Games, called Immortal Legends. This particular game is a hybrid title meshing together tower defense and Action-RPG mechanics. All of this is themed around Chinese mythology, with characters such as the Monkey King and Tripitaka the Monk.

In this game players will be journeying across Eastern China, across various environments such as forests and mountains, and down into Vultures Peak in India, all with the goal to retrieve the sacred scrolls. These scrolls are needed to bring peace to your kingdom and lands. You’ll be setting up a team of mythological heroes such as The Monkey King, Pigsy and Sandy as you try to find said scrolls and defeat all the enemies in your way. 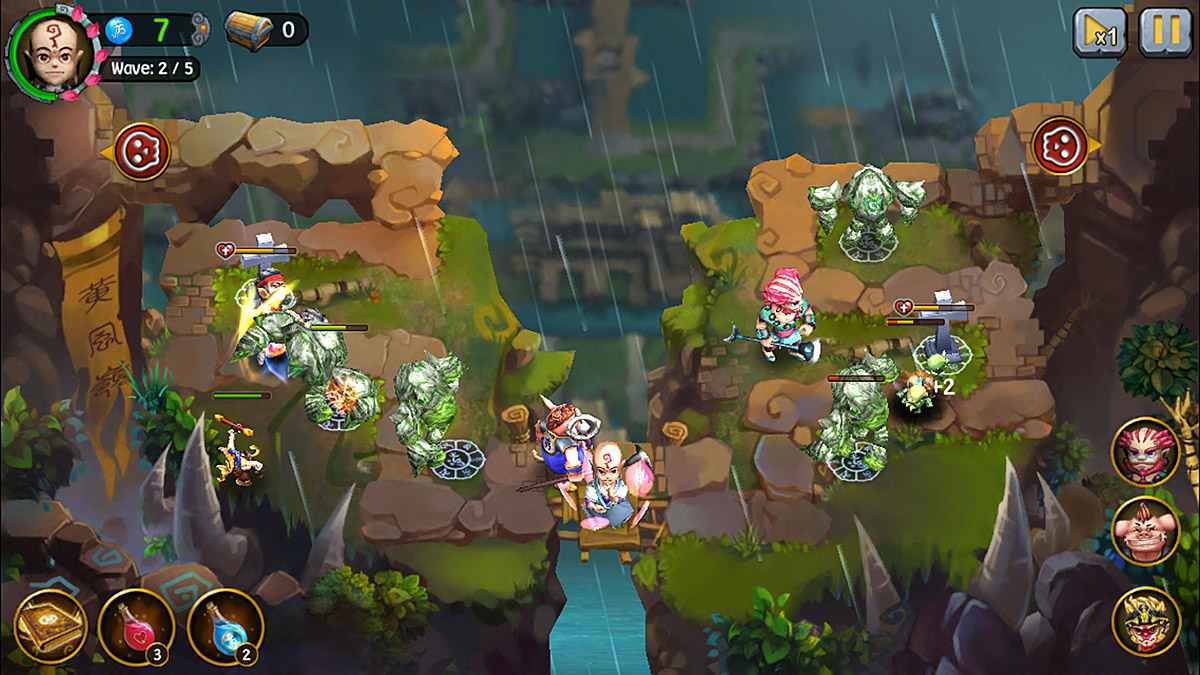 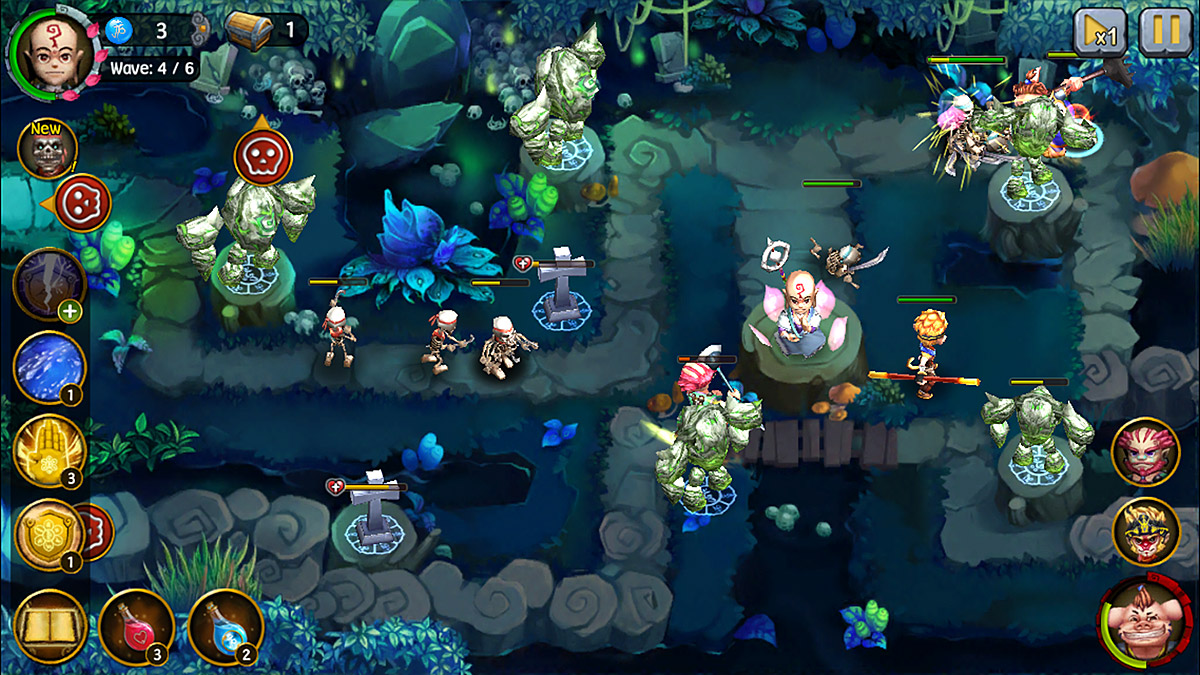 – Tower defense with an Action RPG twist
* Move your Heroes to where they’re needed most on the fly
* Deploy your Allies as stationary towers along the path
* Strategically make use of special powers and character transformations to succeed
– Upgrade your heroes and allies with an RPG-style character progression system
– Story and characters based on “Journey to the West” mythology: Control Monkey King, Pigsy and Sandy to protect Tripitaka
– 115 Play modes across 23 unique maps
– Challenging mission progression encourages upgrading and discovering new strategies
– Collect and upgrade over 35 different monster allies

If you’re into hybrid games, or tower defense titles, then you might want to check out this one. Immortal Legends is available off of Google Play for free with optional IAPs. You can also check out the game in action with the trailer below.