Released by Isotope 244 LLC, the same developer behind Land, Air, Sea War, Machines at War 3 is a new RTS game released on the Android platform. In this game, players will command a military contingent, tasked with recovering a cabal of researchers who’ve disappeared under mysterious circumstances.

The only clue to what has happened with the researchers is an SMS received that reads, “we were forced to do it”. With the research’s secrecy now in doubt, as well as national security, players must do what is necessary to keep the Omnicron Initiative from falling into the wrong hands, which you happen over 21 missions. Machines at War 3 includes over 130 types of units and technologies that include everything from basic infantry, ships, and giant mega-units. 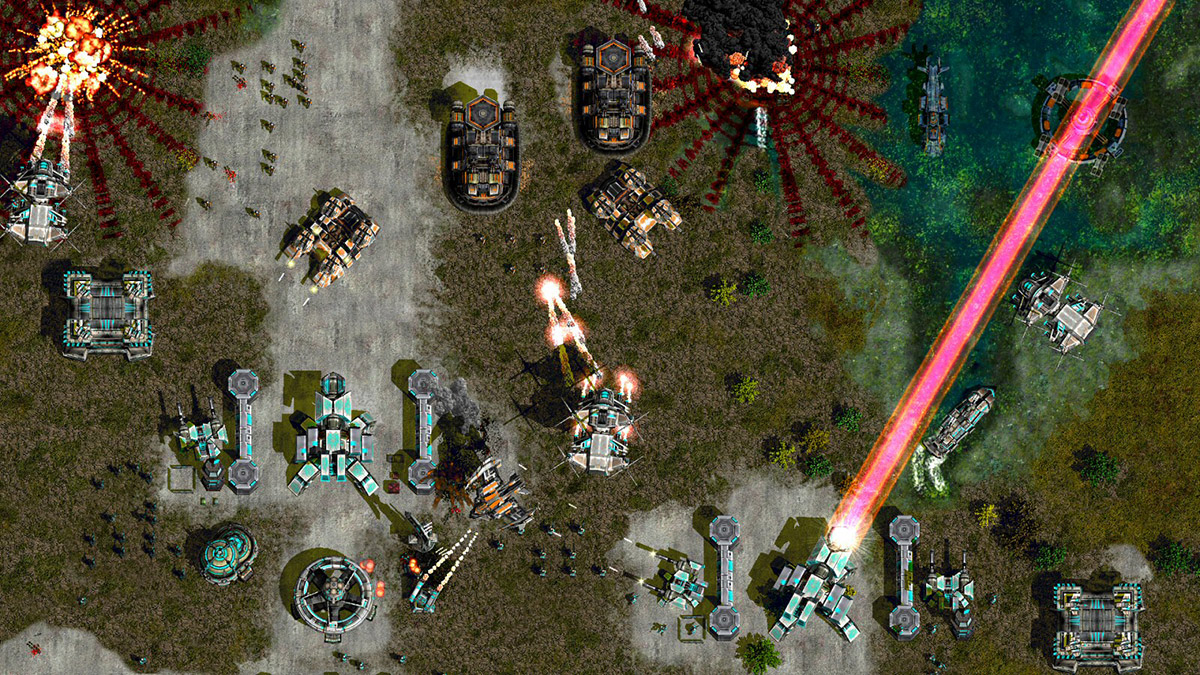 Players can also play online in multiplayer, or skirmish offline against the AI, simply pick your banner and go. The battles in this game can contain up to 5,000 units, and also contain custom parameters, such as restricting available units to only air or ground units.  Machines at War 3 is available from both Google Play and Amazon’s Appstore for a flat $6.99.