Discoverability is also an issue for mobile game developers, whether it be Google Play, iTunes, or whatever platform they happen to be developing for. This is especially true for indie developers and there’s a ton of great games out there getting released each week from them. While we try to cover them all, it’s an almost impossible job, so it is a good thing there’s the Indie Corner now to help out with that task. 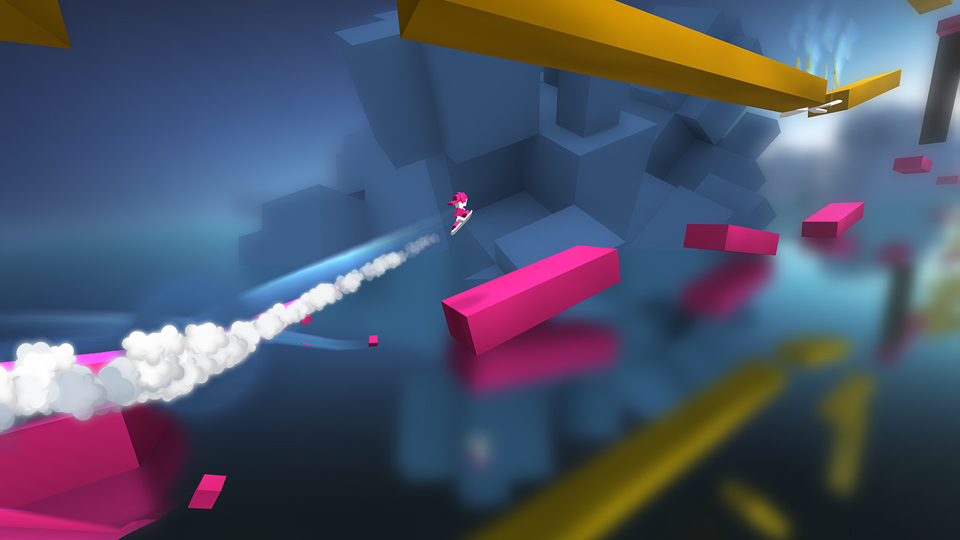 Here’s this week’s list of games featured in the Indie Corner. Since we’ve written about a lot of these titles already, you can check out our coverage for each one as well.