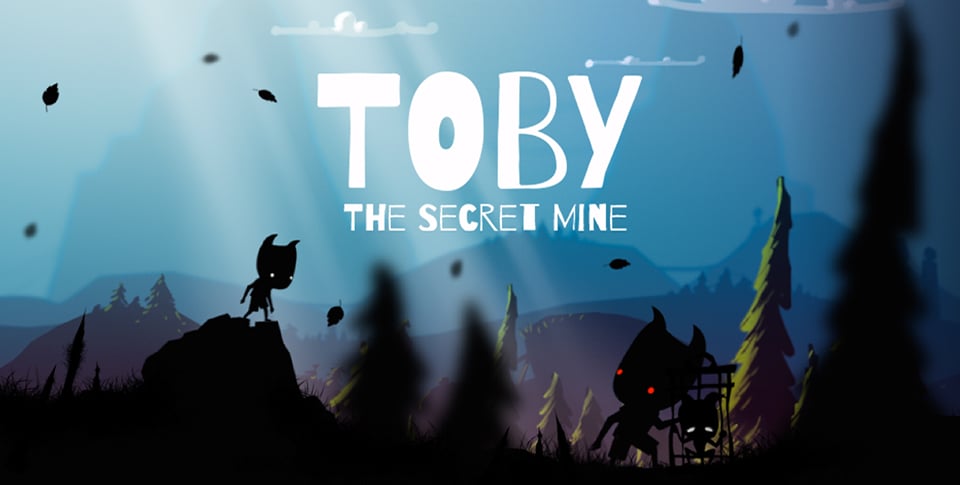 Toby: The Secret Mine has players diving into the story of a village that was once peaceful and prosperous. Now it is peaceful but for a totally different reason, mainly because most of the villagers have been kidnapped by someone. Every time one of the remaining residents tried to rescue their fellow villagers, they never come back. Players will assume control of Toby, one of those folks who have decided to go looking for the lost villagers. 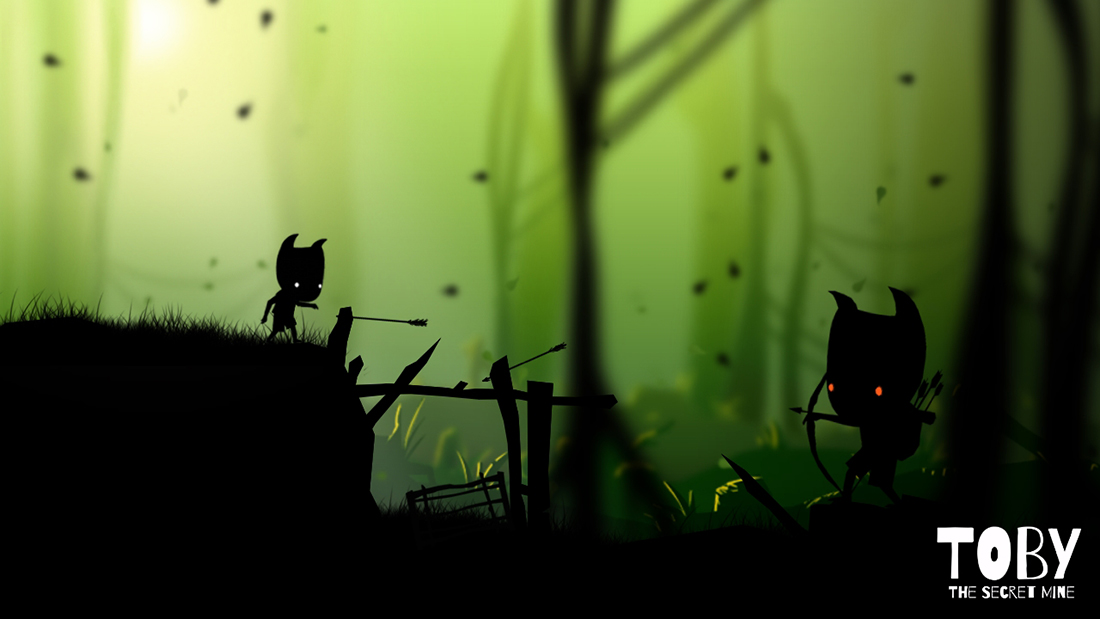 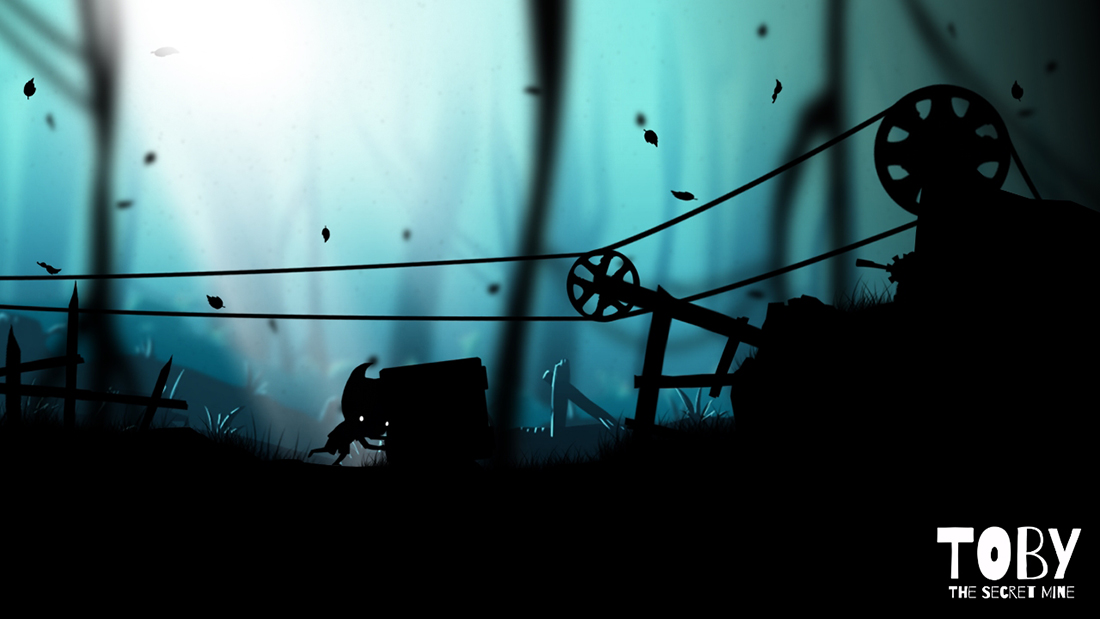 Toby: The Secret Mine Features:

A lot like Limbo and other similar games, Toby: The Secret Mine will have players making their way through various levels within a dark forest, mines and more. You’ll need to deal with plenty of enemies as well as solve a variety of puzzle if you plan to return to your village with all the kidnapped folks from it as well. You will also need to figure out who is behind the kidnappings and put a stop to them.

For those of you interested in picking this game up, Toby: The Secret Mine is now available for download off of Google Play for a flat fee of $4.99, with no IAPs either. You can also check out the gameplay in action with the trailer below ahead of buying the game.