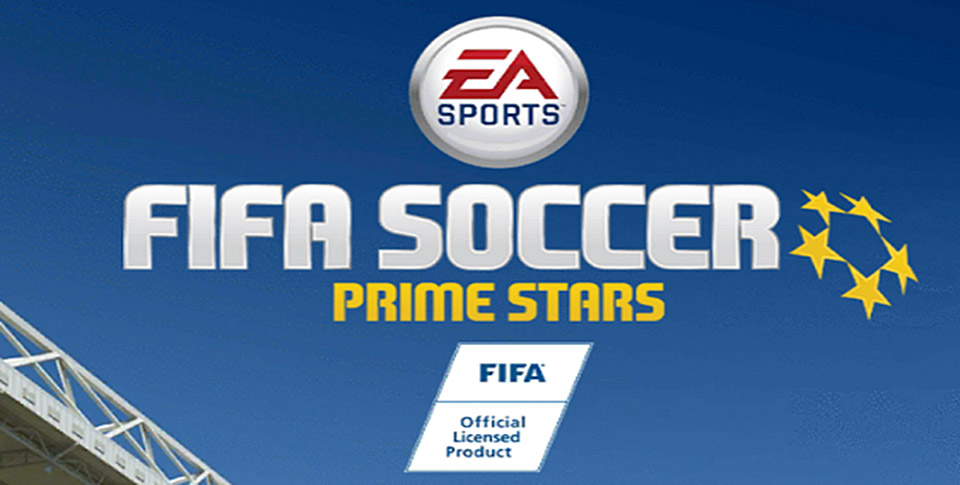 EA has decided to soft launch one of their next FIFA related titles on Android in a couple of select regions. FIFA Soccer: Prime Stars is a sports simulation game where players will be building their teams using players from the full and up-to-date 2015/2016 season squads. However, this isn’t your typical soccer sim game in a couple of ways.

True you will be managing your team, training each player and hopefully winning matches to eventually become the champions. The five big European leagues are represented in this game: Premier League (England), Liga Espanola (Spain), Bundesliga (Germany), Serie A (Italy), and Ligue 1 (France). While you start off with the team you’re able to build with the resources you have, you can eventually scout for the players you want in order to build your dream team. Interestingly enough, you will be able to customize individual players with unique skills which can be earned by completing a variety of challenges. 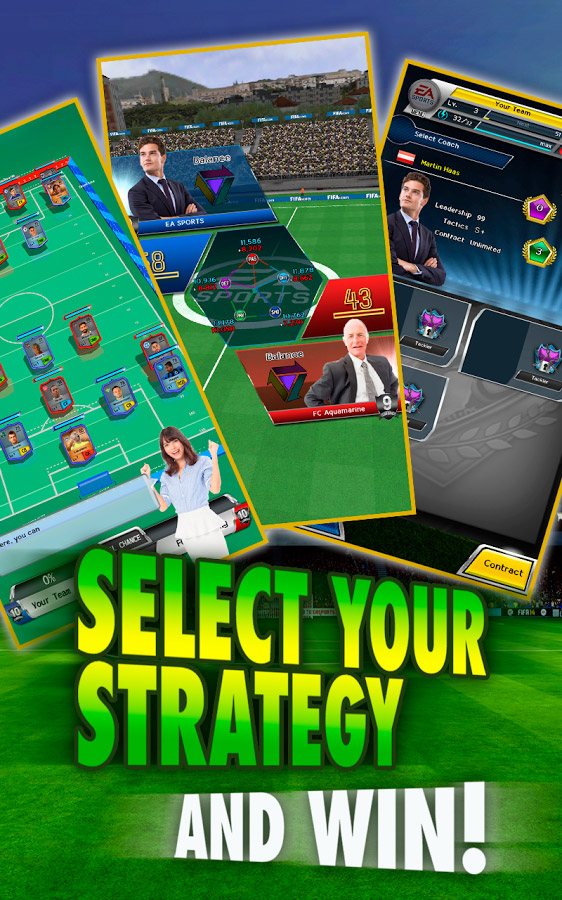 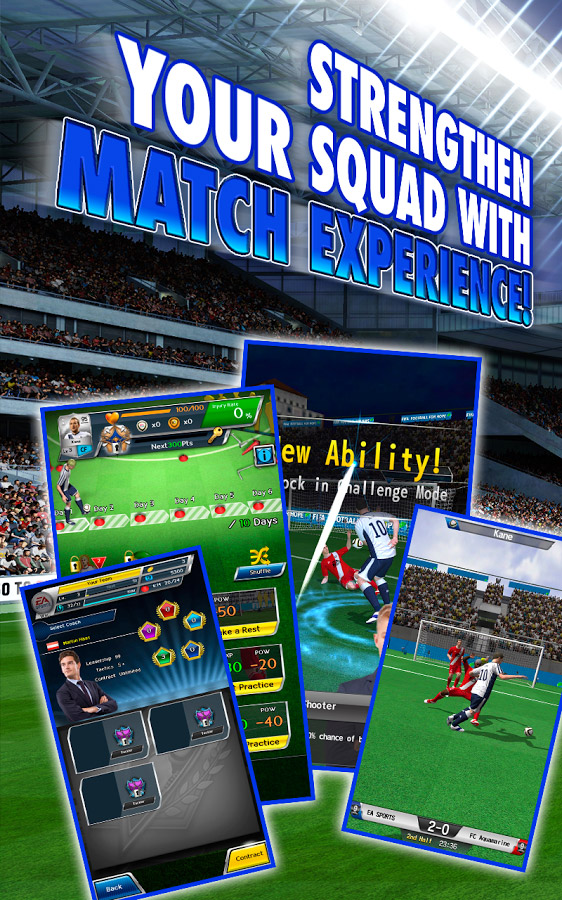 – Challenge Mode: Customize your players by giving them new skills won in Challenges.
– Scouting: Scout your favorite players and build your dream squad.
– Training: Train and power up your players.
– Management: Manage team formations and strategies to give your team the best chance to win matches.
– 3D match mode: takes you into the game for the full experience.

Aside from just building and training your dream team of players, you’ll also be able to select and put into place formations and strategies that your squad will use in their future matches. Of course these can always be swapped out for other ones depending on the team you’re going up against, which means you’ll also need to learn the strategies your opponent team is using.

Right now FIFA Soccer: Prime Stars has soft launched in Singapore and possibly another region or two. Regardless, it is a pretty limited soft launch. As for a full launch, no word on exactly when that will be happening. When it does launch, this game will be available for free with optional IAPs.