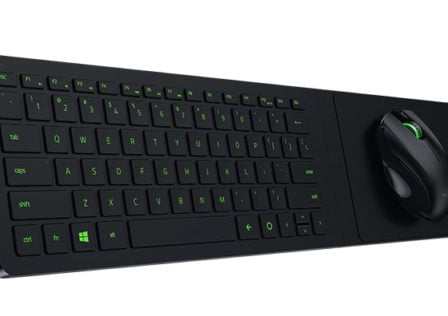 If you’ve been following our site for at least a year, then you might remember us talking about the Razer Turret back during CES 2015. Back during that show we sat down with Razer to try out the then new Razer ForgeTV along with a couple of different new Bluetooth peripherals, those being the Sevral Controller and the Turret lapboard and mouse combo. Well after over a year of additional development, the Turret is now finally available for purchase. 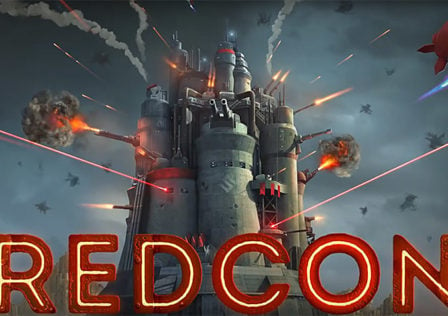 Hexage has made a pretty good name for themselves when it comes to mobile game releases, since most of their games are usually pretty unique, always look good and play great. The company’s newest release is a neat little game called REDCON, where you’ll be in charge of building your base and protecting it from attack. 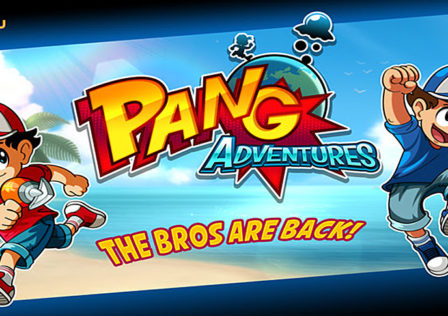 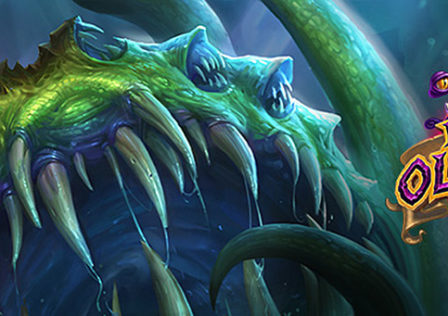 Blizzard will be unleashing the new Whispers of the Old Gods expansion for Hearthstone on April 26th, 2016 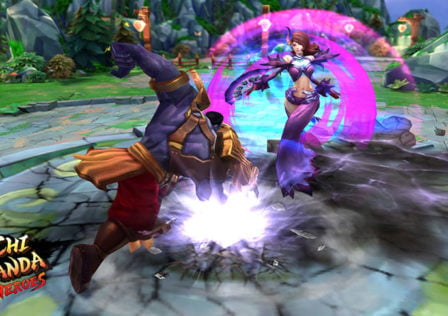 Taichi Panda Heroes will officially be launching on April 21st 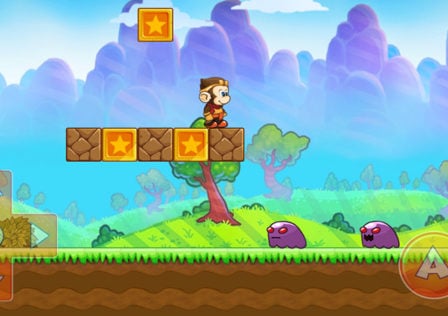 Hidden Gem: Oliver World Adventures is a great entry into the world of arcade platformers on Android

Fans of games such as Super Mario Bros and other arcade platformers have a relatively new one to sink their teeth into on their Android device called Oliver World Adventures. In this particular game players will be assuming control of Oliver, who happens to be a monkey, and will help him get through each level on his quest to safely check out the rest of the world he lives in, with the end goal being to get to the castle and stop the evil that resides in there. 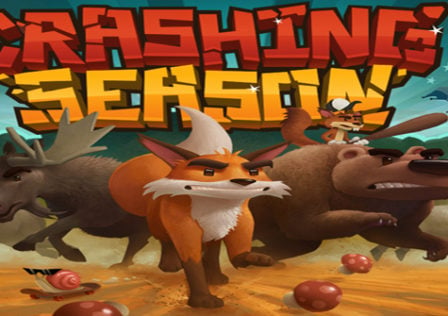