Hidden Gem: Oliver World Adventures is a great entry into the world of arcade platformers on Android

Fans of games such as Super Mario Bros and other arcade platformers have a relatively new one to sink their teeth into on their Android device called Oliver World Adventures. In this particular game players will be assuming control of Oliver, who happens to be a monkey, and will help him get through each level on his quest to safely check out the rest of the world he lives in, with the end goal being to get to the castle and stop the evil that resides in there.

Oliver World Adventures is a level-based arcade platformer, so you’ll be making your way through 80+ levels, collecting coins along the way. There is a lot of influence in this game from other old school platformers like the above mentioned Super Mario Bros. The controls are similar to what you used to use in those old school games as well, with jumping on enemies to kill them and ? blocks being available, although in this game they are Star blocks. 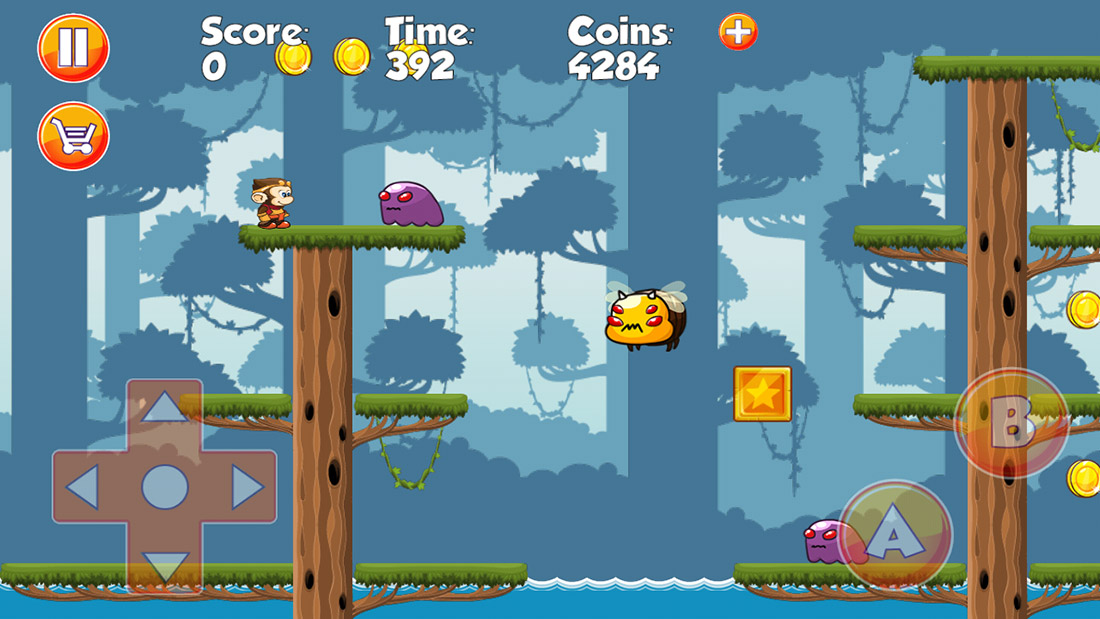 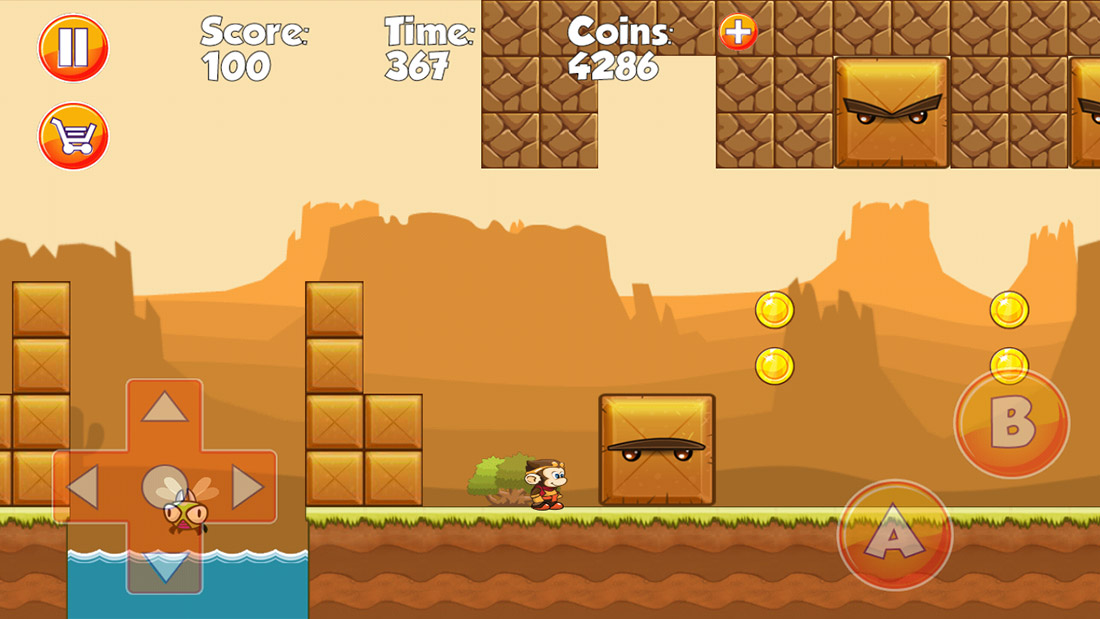 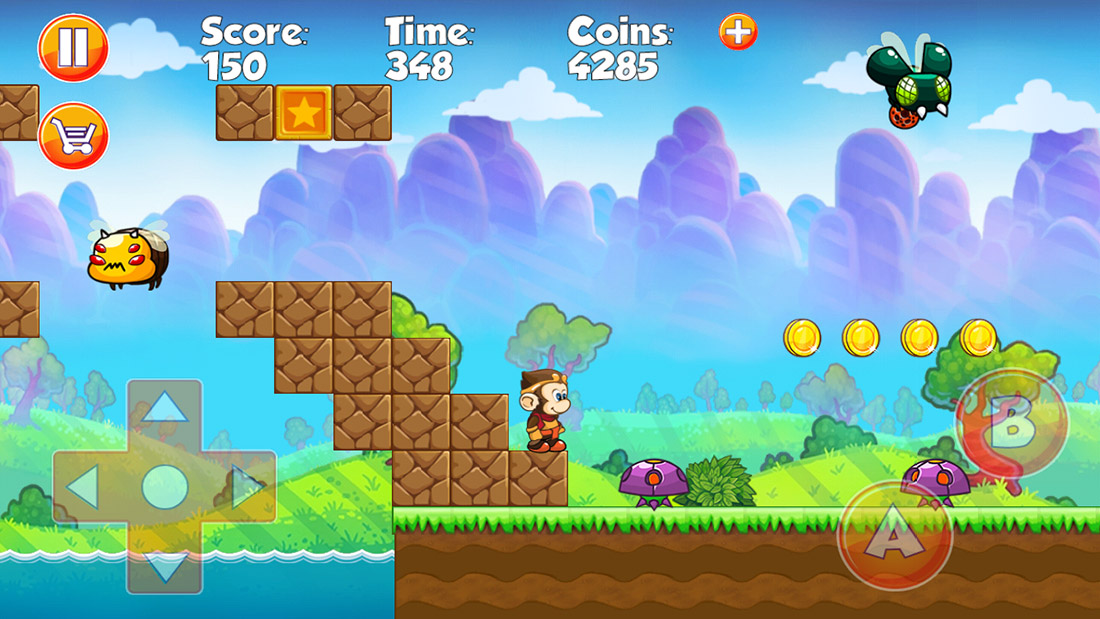 – Classic Gameplay: The game features a retro-style platform gameplay. Avoid deadly obstacles and try to land on top of enemies to destroy them.
– Easy Controls: You can play it easily with 2 fingers on smartphones or tablets.
– Power-ups: Eat strawberries and flowers to become stronger, get a shield or even reveal what’s behind surprise bricks.
– Multiple Worlds: Oliver World Adventures spans over 4 different worlds so 80 well designed levels in total
– Achievements and Leaderboards: Connect with your Play Services account to unlock achievements and access the global leaderboards if you’re good enough.

A lot of the mechanics found in the old school games are also found in this title, including levels where you’re swimming, running underground, and even changing forms depending on the power-up you’ve eaten at that time. Of course you also have mini-bosses to deal with, as well as their bigger bosses.

If you’re up for checking this game out, you can snag a copy of Oliver World Adventures off of Google Play for free with optional IAPs being available as well. This game has been out since November 2015 and has gained itself between 10,000-50,000 downloads, so it is doing pretty well for itself.