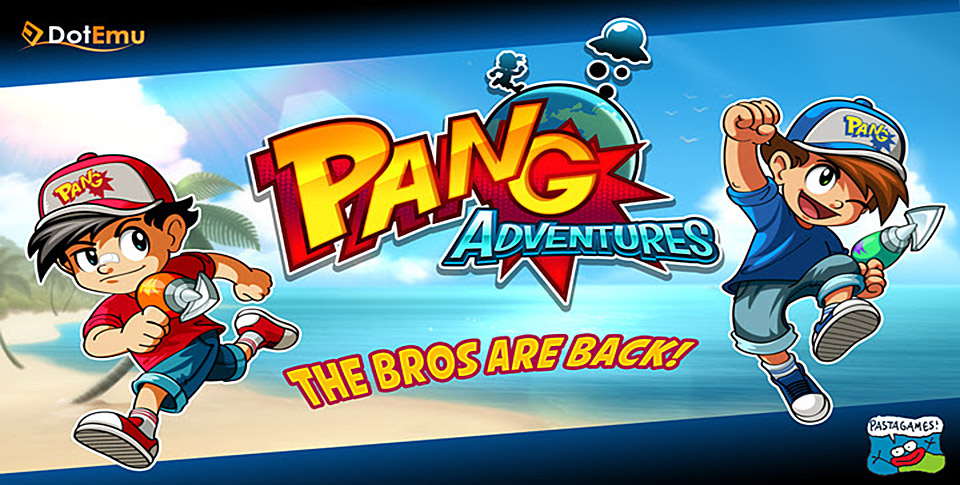 Update: April 19th, 2016 1:04pm PST: If you’re a fan of the original game, and have been waiting for this release, you can now snag a copy of Pang Adventure off of Google Play for $2.99. This is the sale price celebrating the game’s launch for a limited time. Pang Adventure is available for download through the new link at the bottom. We’ve also added a couple of screenshot of the Android version, as well as the game’s trailer.

Players essentially would travel to different locations around the world, all of which are inhabited with giant bouncing bubbles. You were equipped with a grappling hook gun, which could be modified with power-ups for different effects, and your goal was to run around dodging said bubbles while trying to pop them. As you pop a big bubble, it would explode into two smaller ones. Those would need to be popped into two smaller ones as well, and you would continue until you’ve popped each bubble down to its smallest size where the final pop would rid the stage of that bubble. 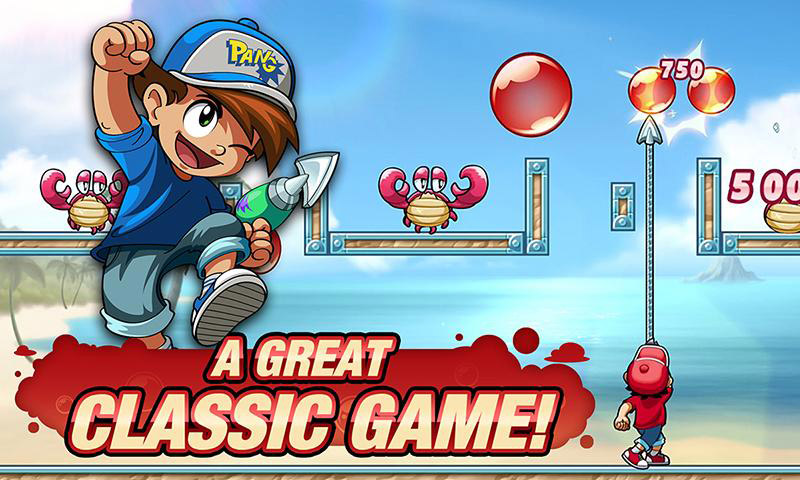 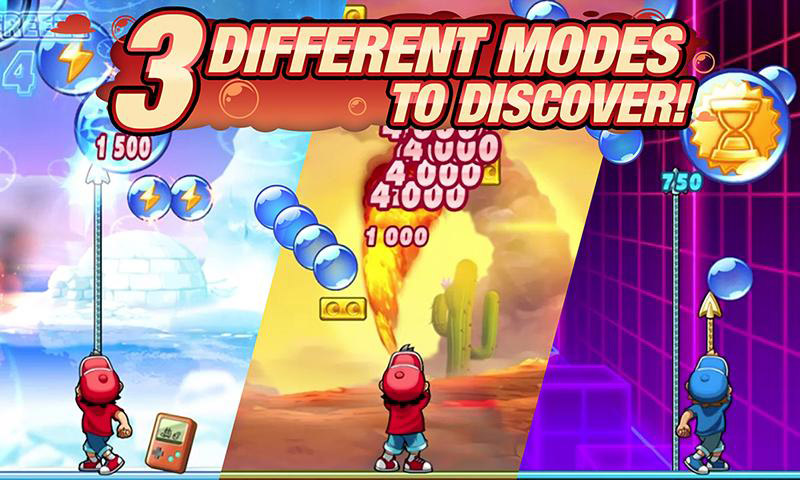 Instead of this release being a direct port of the original game, this one will be a whole new addition in the franchise. So while the original spirit and general gameplay will remain true to the original game, there will be new features, content, and ‘surprises’ added to this release. This survival guide that DotEmu has released actually reveals some of the surprises and new content arriving in this version, including some of the different grappling guns, hats you can wear, and so on. At least that’s what it alludes to.

For those of you looking to get your hands on this game, the wait is almost over. Pang Adventures is slated for release sometime in Q1 2016. There’s still no word on pricing as of yet. You can check out the survival guide in the image below.