Goodnight Games has released their new old school style side-scrolling arcade game called Ernie vs Evil. This particular game has players assuming control of Ernie, who is apparently the only person on Earth who can defeat the greatest evil we have ever known and faced, Bob.

Bob plans to turn all of humanity into his own personal army of evil servants, and he’s close to accomplishing this goal already. It is up to Ernie to make his way to Bob’s hideout and to defeat this ancient celestial monster. Is Ernie some sort of superhero? No. He’s a cranky  sales manager for Meat N’ Things that just worked a double shift. 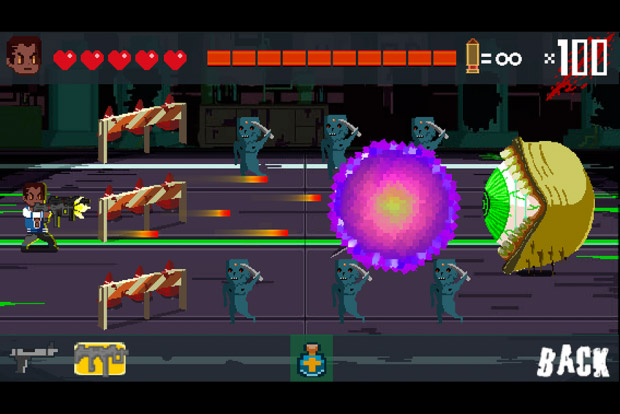 – Use Ernie’s vast array of weapons to fight tons of unique monsters across 30 levels.
– Battle many gigantic freakish bosses.
– Unlock and upgrade new weapons and side arms.

This is a straight up fun arcade type of game, like we used to play back in the old console and arcade days. As you progress through each level, you’ll need to upgrade weapons in order to defeat the various types of monsters trying to stop you, as well as rather large bosses.

Ernie vs Evil is available off of Google Play now for a flat $1.99 with no additional IAPs or anything like that. You can check out the game’s trailer below to see some of the gameplay in action before purchasing this game. 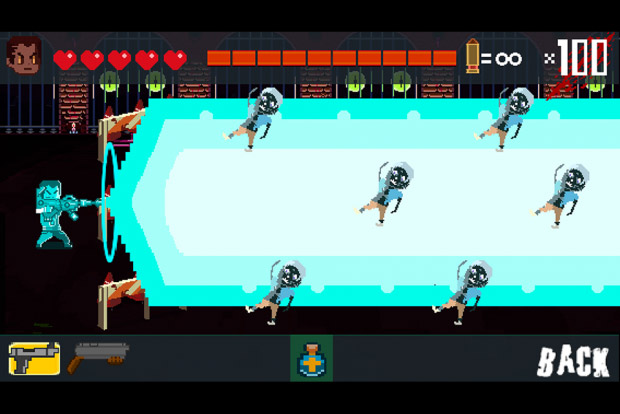 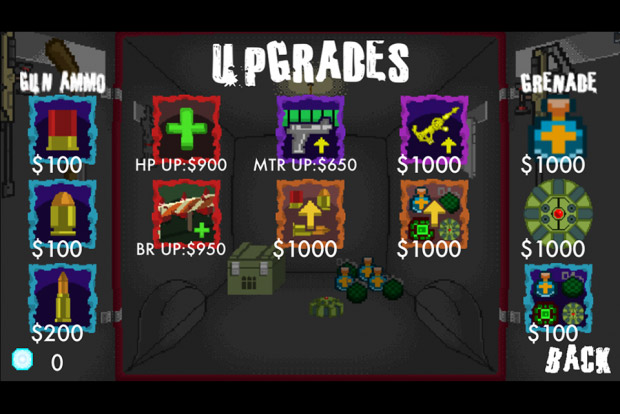