Indie developers Power Up Game Studio have released their debut Android game today called Orbitron Arcade. This particular game is a fast-paced arcade shooter that takes place out in space. Out there in the depths of space, somewhere between the edge of the Old Galaxy and beyond the Federation borders, is a dark moon called Orbitron, which isn’t a friendly place.

Deep below the surface of Orbitron are numerous eggs that contain half alien and half machine monster bugs, that are evil of course. The eggs hatch inside human colonists and are now taking over the surface of the dark moon. It’s up to you to get over there and deal with them before they end up destroying the moon and everyone and everything on it. 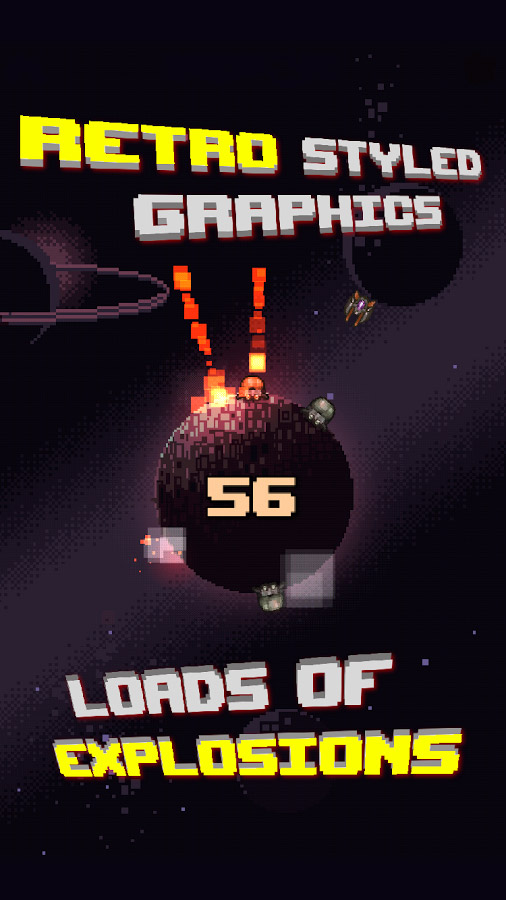 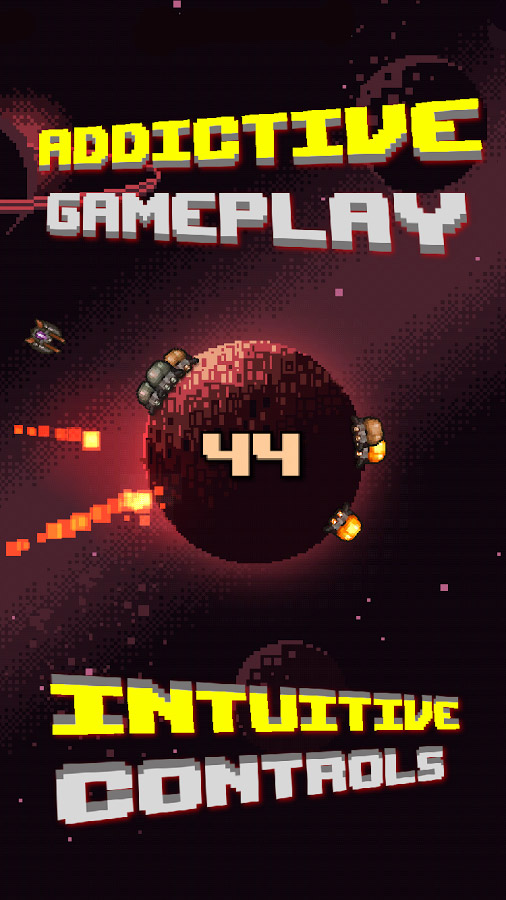 Controls are simple enough, just tap where you want to shoot. You’ll need to make sure you take care of the monster alien machine bugs anywhere they appear on the surface of Orbitron. So your ship will need to quickly fly to each area to shoot said bugs, and move on quickly. Failure to do so results in the moon going boom.

Orbitron Arcade also features retro-style graphics which actually suit this game quite well. This is definitely one of those titles that are good to kill time with when you need to. You can pick up a copy of Orbitron Arcade off of Google Play for free and there are no IAPs either.