The Walking Dead: Michonne Episode 3: What We Deserve will be arriving April 26th 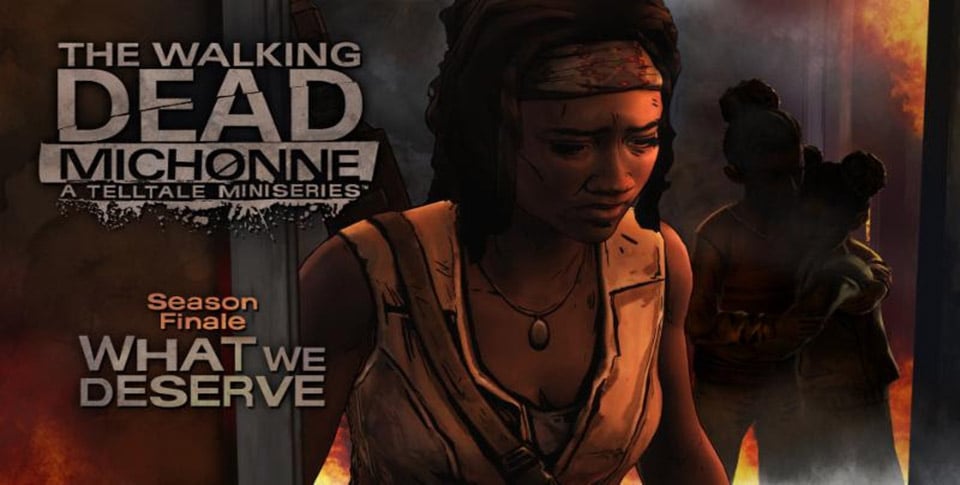 Telltale Games has announced the release date for the third episode of The Walking Dead: Michonne game for all platforms, along with screenshots and a trailer for everyone to check out. In case you are new to this series, this is a three-part story that follows Michonne during the time where in the comic books (between issues #126 and #139) she left the group of survivors and disappeared.

In episode 3: What We Deserve, the story begins to wrap up with what happened while Michonne was away from the survivors group. Here is what you can expect to find storywise:

Feeling the weight of choices both recent and long ago, Michonne tries to protect an innocent family… but Norma and the vengeful Monroe crew are closing in. As reality shatters and the ghosts of the daughters she abandoned demand to be heard, your choices will determine who lives, who dies, and what redemption really means in a world gone to hell. 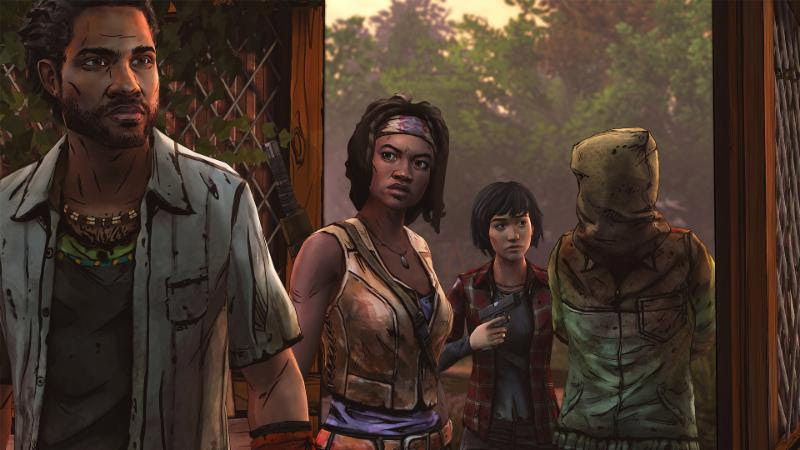 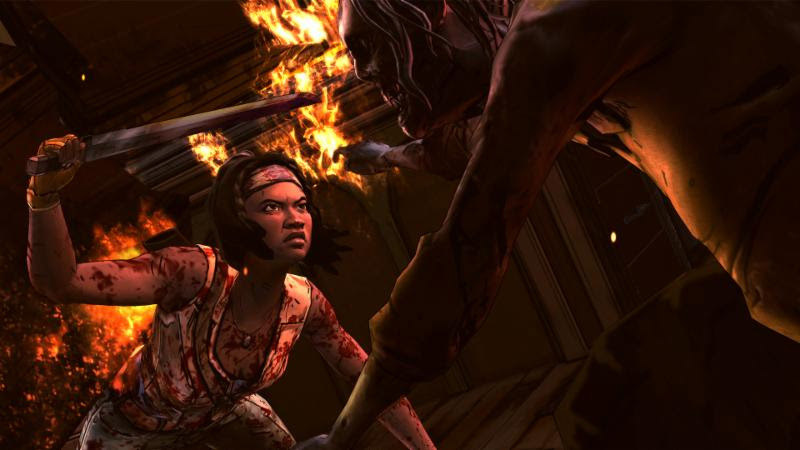 Since this is only a three episode mini-series, this is the conclusion for The Walking Dead: Michonne. When Episode 3 is released, it will be available for all platforms that this game is on all at the same time, so no staggered release. You can check out additional screenshots below. We will post an update once this episode arrives. 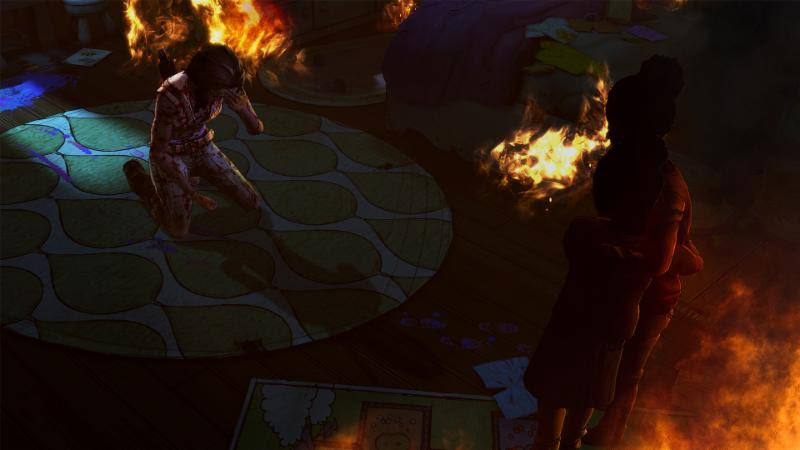 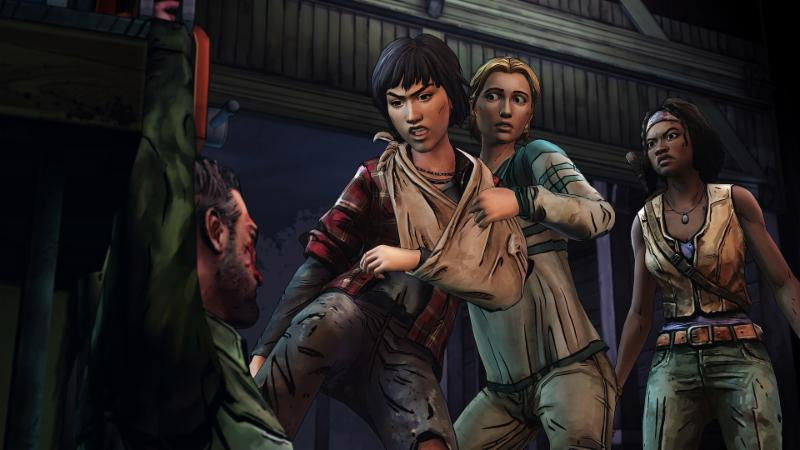