Released by Tin Man Games, Choices: And The Sun Went Out is a new gamebook that they’ve just released. In other Tin Man games, players are navigating their way to a predetermined ending or two. In Choices, Tin Man is trying something different. This is going to be a game that has no scripted ending, and no single player can discover the entire story in a single sitting through the game, but rather that the game is “ongoing”.

Choices: And The Sun Went Out is slated to be updated weekly, and supported through either IAPs or watching video ads, to keep the installments coming. As players make choices that are unique to each person’s experience, they will inevitably create a completely different story from one reader to the next. And speaking of story, the premise for this one is decent: What if the sun “went out” for a couple of hours, only to then return? 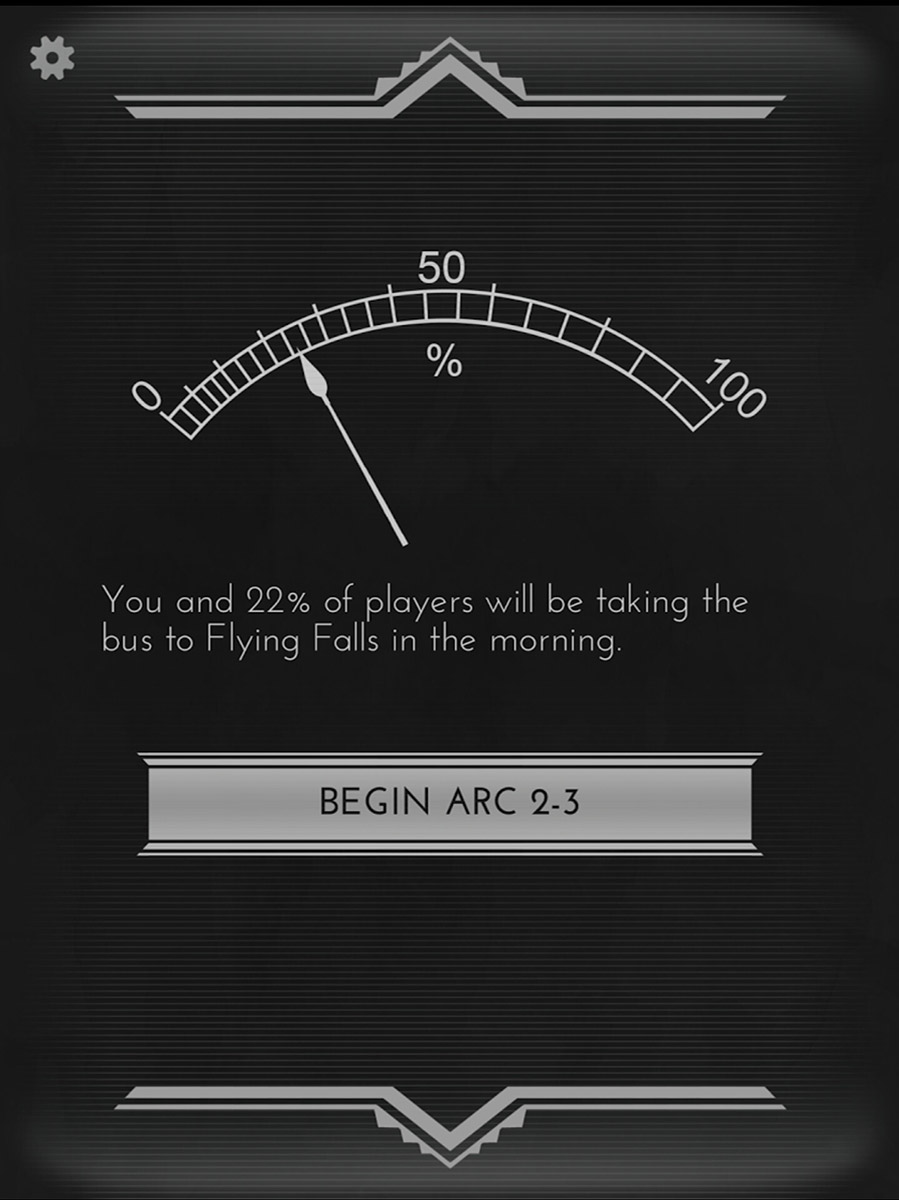 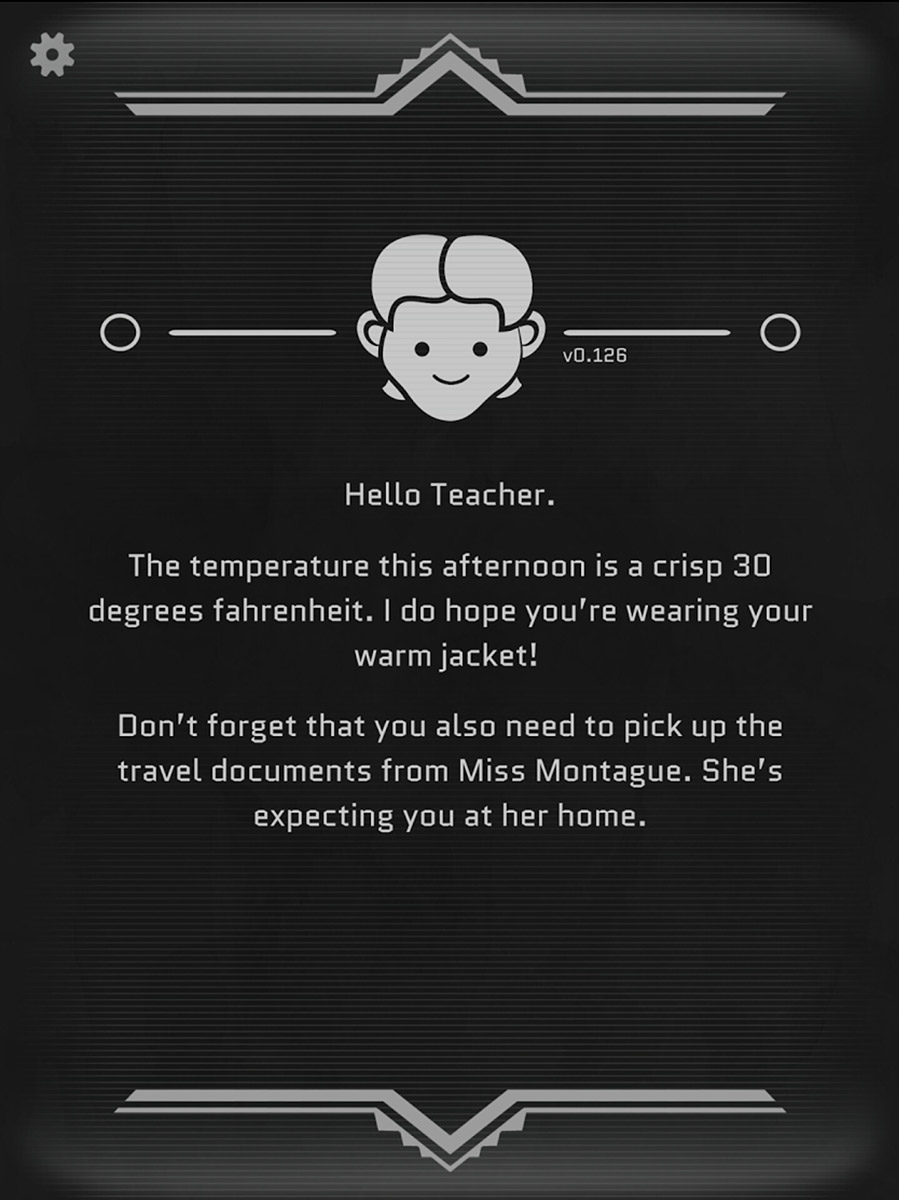 Choices: And The Sun Went Out Features:

– An epic story which regularly updates. Who knows when you’ll see it all?
– No instant deaths – but that doesn’t mean your journey will be without peril.
– Choose to have your AI companion, Moti, appear directly on your Apple Watch.
– See how many fellow adventurers ended up at the same location when each story arc ends.

Players will begin to unravel a mystery that includes solving the murder of some scientists, traveling the globe, and exploring ancient religions, all of which tie into the sun winking out temporarily. Choices: And The Sun Went Out is currently available from Google Play. The first part of the story is free, and the IAPs included range from $0.99-$4.99.