Released by m_pro-m, Gravity Master is a new puzzler for the Android platform. In this game, players are seeking to move a dot from the start point to the end point for each of the game’s levels. The challenge comes in with gravity, as players will be controlling where the marker will “fall”.

The marker is a small dot with an arrow attached to it, that indicates the direction from which gravity will be pulling. Players simply tap and hold the left or right-hand sides of the screen, to get the source of gravity to shift the direction in which the arrow is facing, thus pulling the marker in the desired direction. 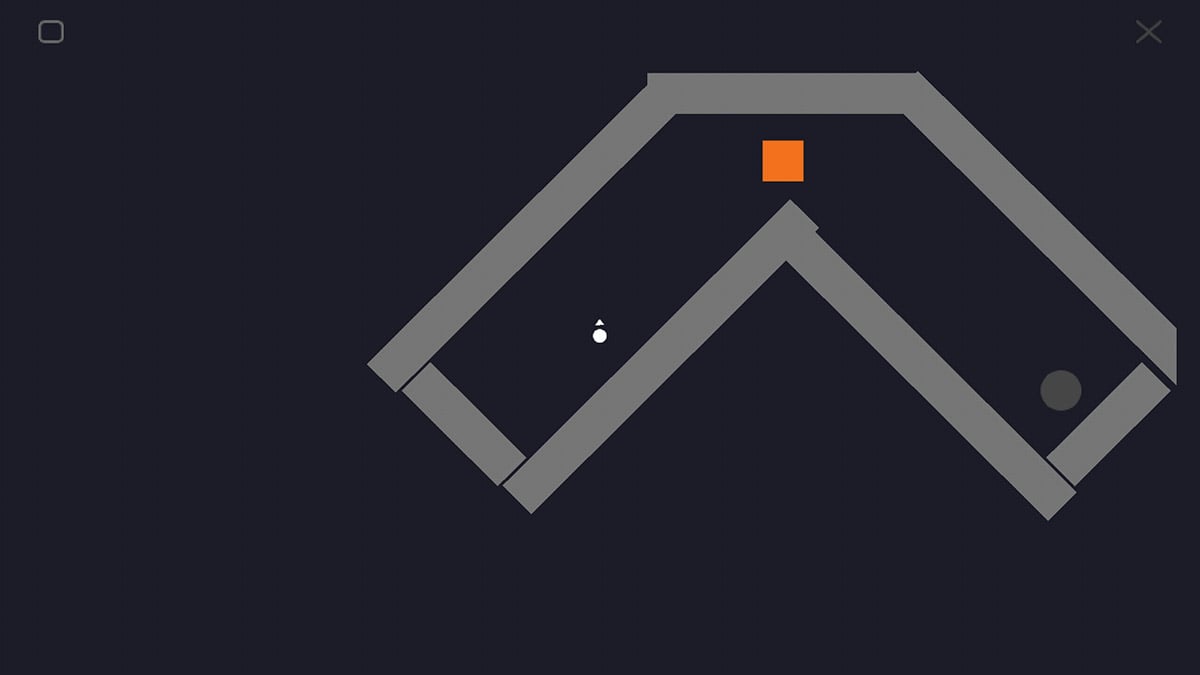 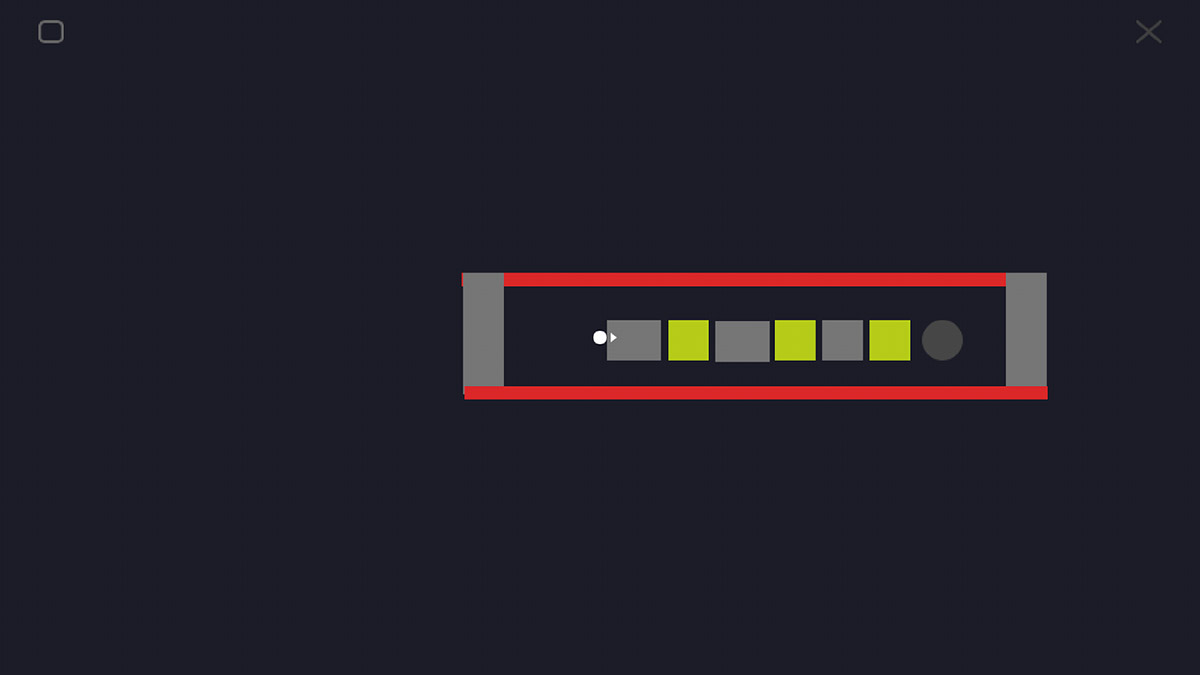 The game contains colored blocks that can be collected for bonus points, or toggled, which players can attempt to pick up before exiting the level, and the entire look and feel of the game is very minimalistic. Gravity Master contains 25 levels in total, and is available from Google Play for free.