Indie developer I-splet has released their debut title called Cyberpandemic onto Android. This particular game is all about infecting all of the entire world’s computer systems before you’re stopped by one of the numerous government agencies and other groups. In other words, its all about the destruction of the modern world, similar to games like Plague Inc and Bio Inc.

Players will assume the role of a hacker who is pretty much hell bent on the destruction of the world’s computer systems. This is to be accomplished by unleashing viruses onto those networks, and in the process, netting yourself as much money as possible so you can upgrade your stats and create better viruses and malware. Along the way you’ll be able to unlock additional perks to help you accomplish your overall goals. 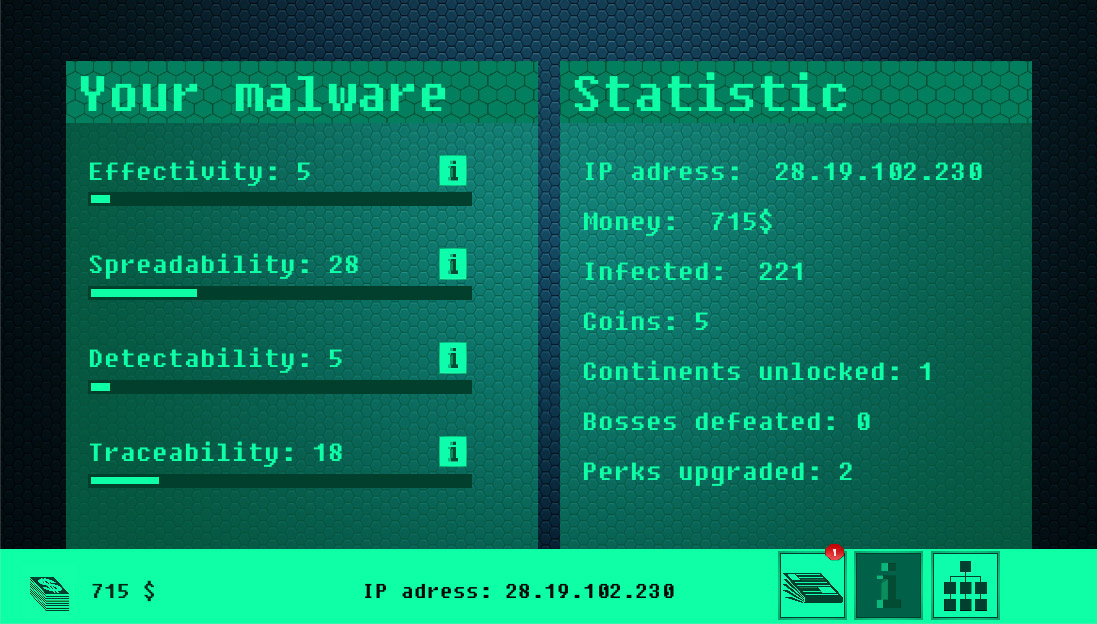 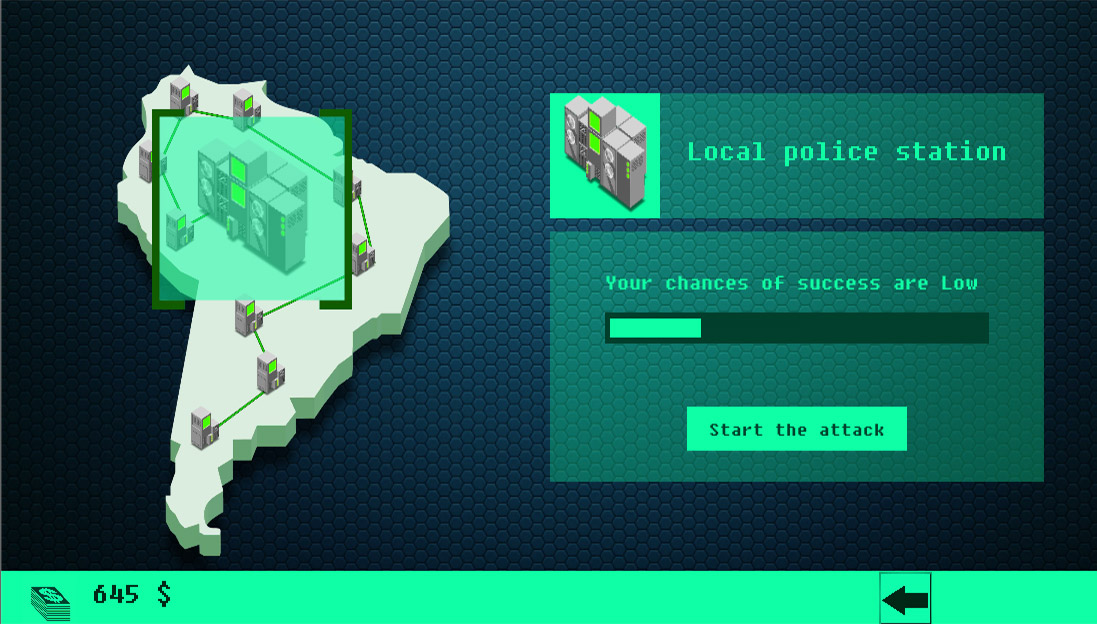 These types of games have an innumerable amount of strategies available for players to figure out and use, and this one is no different. To make things even more dynamic though, there are over 100 different random events that you’ll need to deal with and adjust your strategies to when they happen.

If you’re into world destruction, you might want to check this game out. Cyberpandemic is available off of Google Play for free with optional IAPs available as well.