Noodlecake Studios continues its amazing release schedule for Android. Think about it. Alto’s Adventure, Road to be King, Pull My Tongue, and Chameleon Run have all been released this year. Up next and available now, is Tiny Rogue. It is a dungeon-crawling rogue adventure, splashed with pixels and turn-based action.

Noodlecake Studios continues to be one of our favorite game developers/publishers. The quality of their games is consistently high and the variety in the types of games they produce, is simply impressive. Those traits continue this week with a little game called Tiny Rogue. If you enjoy dungeon-crawling games, and like the challenges that come with turn-based gameplay, Tiny Rogue is a game you may want to check out. It is a premium-priced game, so there are no worries about some of the elements that come with free-to-play games, and there are no in-app purchases. Drop your $2.99 and you are good to go. 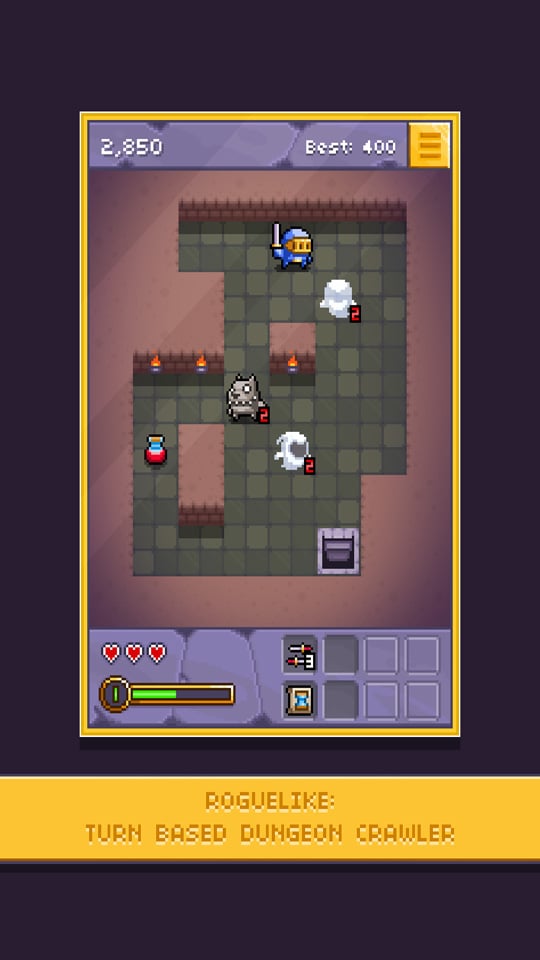 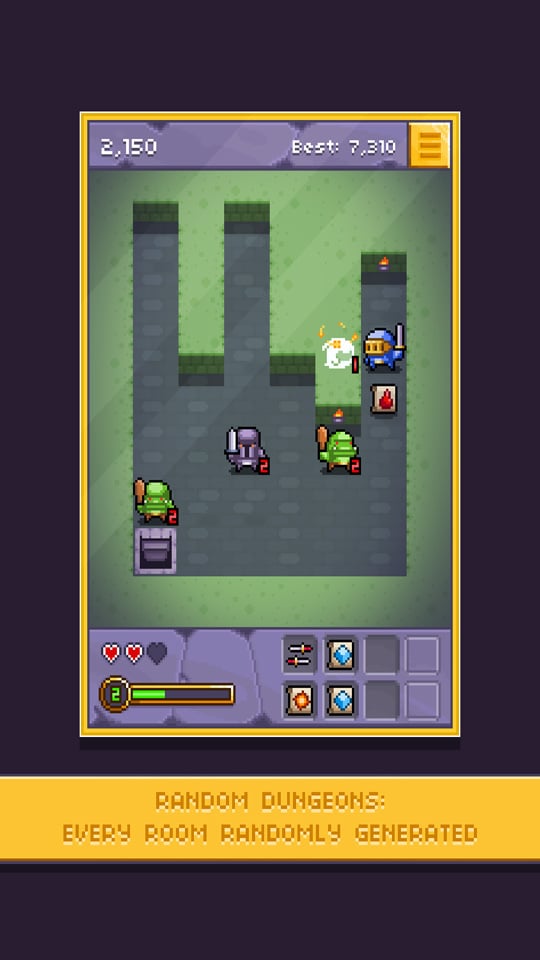 Tiny Rogue is a port of a game created by Ravenous Games. You may be familiar with their wonderful pixel-based games like Devious Dungeons, Random Heroes and the League of Evil series. Their games are typically fun, challenging and worth every pixel of play. Tiny Rouge has made its way to us via Ravenous Games working with Noodlecake Studios to produce this game.

“In Tiny Rogue you will descend as deep into the randomized dungeons as you can. Strategize your turns moving through the dungeons collecting treasure, using potions and spells, slaying foes, earning experiences and leveling up your hero.” – Noodlecake Studios

Tiny Rogue is played with simple swipes. You swipe once in the direction you want to move and swipe again, if you are facing an enemy to attack them. You collect weapons and loot on your journey. After you have collected a special power-up, you are able to use it against your enemy with a simple tap. You have a place on-screen to store a limited amount of potions, spells and weapons. However, once you die, it is game over and back to another random map. The game is all about getting as far as you can into the dungeon and obtaining the highest score that you can. 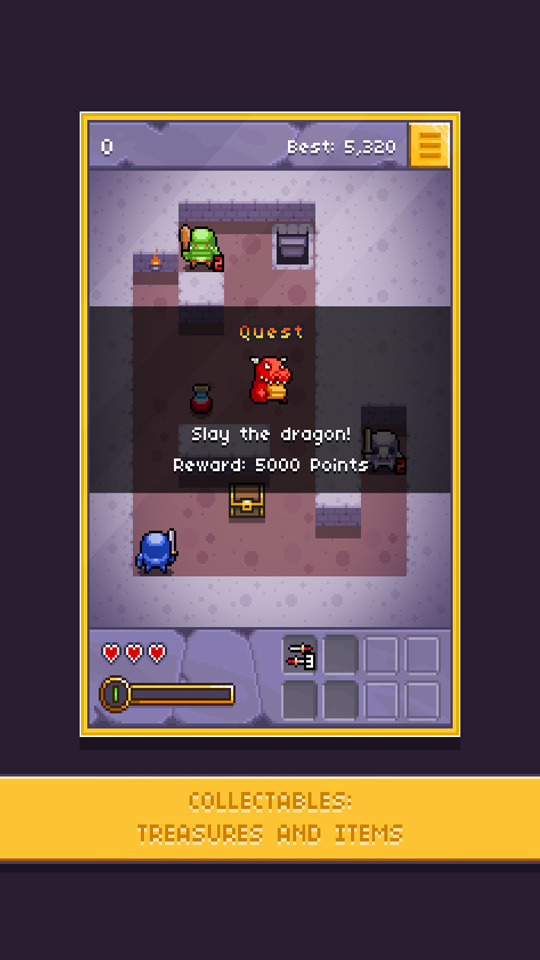 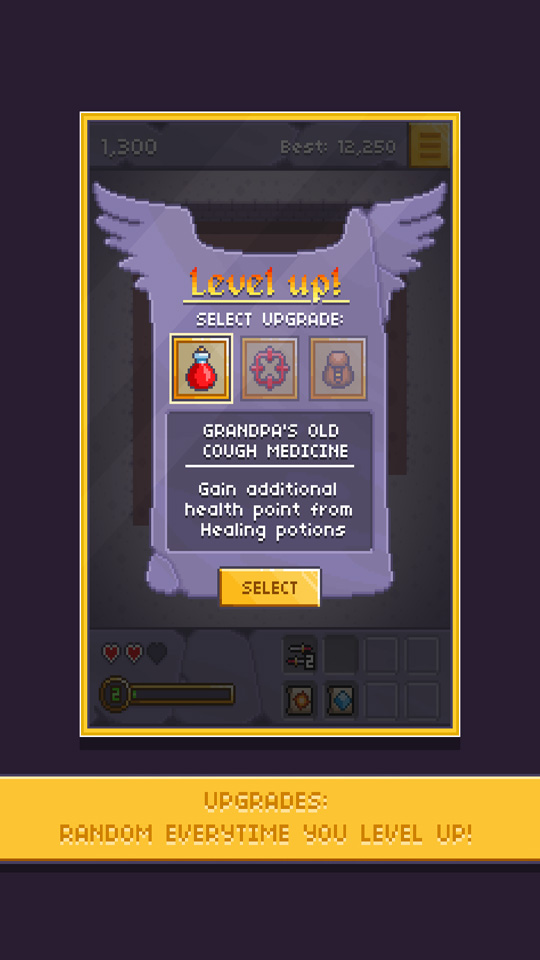 Tiny Rogue is integrated with Google Game Play Services with 18 achievements to unlock and a leaderboard to compete on. Though pixel-infused, the game looks good and plays smoothly. Having played games from Noodlecake Studios and Ravenous Games, this is an easy one to recommend. Though turn-based gameplay can be a bit challenging at times, especially with randomly generated maps, you can’t beat the powerhouse team-up of these two companies. Tiny Rogue is available to download for $2.99 off of Google Play and Amazon’s Appstore.