Update: Friday, April 22nd – 2:03 AM, PST: We just heard from Kiloo Games about their latest project Spellbinders. The MOBA will be releasing next Thursday, April 28th. To celebrate that announcement, Kiloo has released a new cinematic trailer. It has plenty of humor and of course, is amazingly rendered. If you enjoy playing MOBA games, be on the lookout for Spellbinders arriving in the Play Store next week. As soon as it does, we will let you know. Of course we will be downloading it too! The new cinematic trailer can be found at the end of this article. 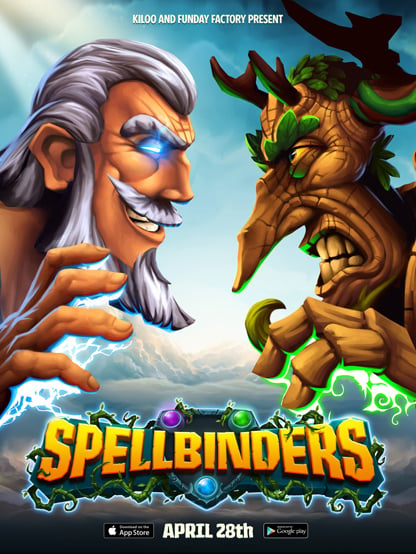