Survive Mr. Cube is all about trying to survive in a strange new world 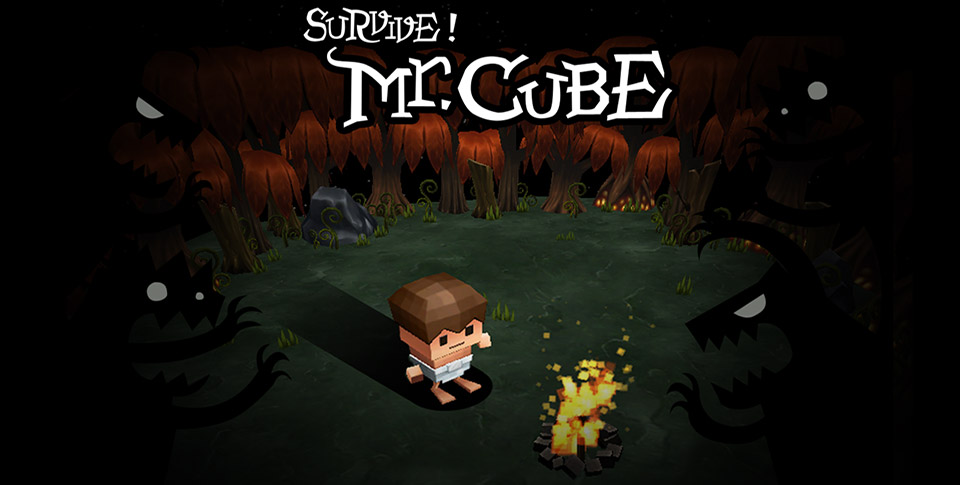 Triniti Stars have released a new game onto Android called Survive Mr. Cube! which is all about an elderly man who gave Mr. Kobe a pill, which is took and made him lose conscience only to wake up in a strange new world with only his underwear on. This new place is a dark and depressing location he has never seen before and now he much survive long enough to escape it and return home.

Players will take on the role of Mr. Kobe, helping him to find items he needs in order to better his chances of survival, and writing it all in his journal. Since you’re starting off with just a pair of underwear, that leaves a lot of gear to find. In order to escape, you’ll need to unlock a series of portals that are blocking your way out. You will be collecting shiny cubes along the way while dealing with a variety of monsters bent on eating you. 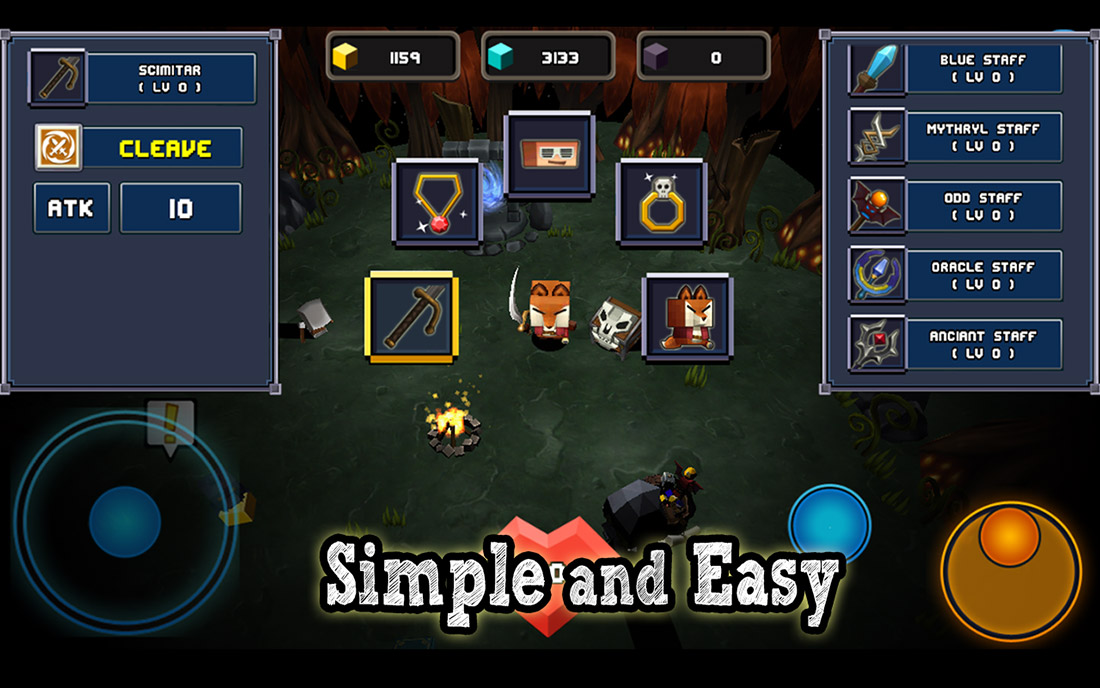 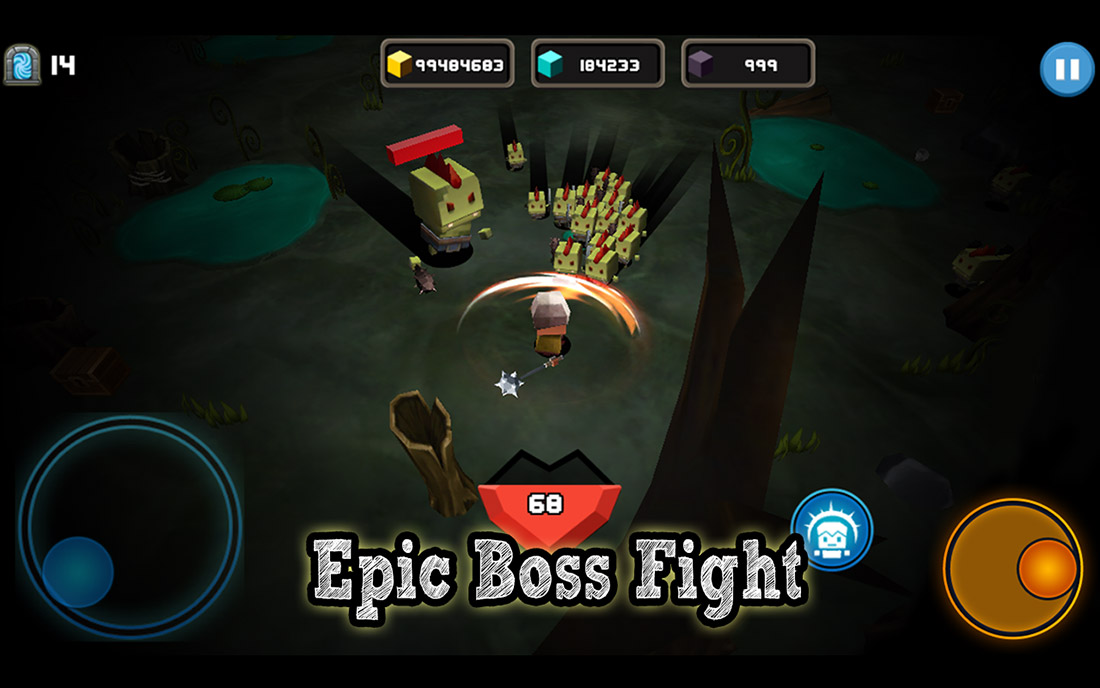 – Responsive controls with no time to rest
– Various skills
– Funny costumes for the character
– Package game with a touching storyline
– Various achievements
– Higher ranking as you pass through the portals.

There are a couple of ways you can survive while trying to escape. One is to shoot anything that comes at you, which is always a good plan anyways. The other is to talk to Mr. Scarecrow who will help you get stronger as you progress through the game. Lastly, there are the portals. To open those, you’ll need to kill all the monsters surrounding each one to unlock it. The more portals you open, the better chances you have at surviving.

If you’re interested in picking up a copy of Survive Mr. Cube, you can do so off of Google Play for free with optional IAPs being available as well.