Team up with another real person to solve a murder in Antioch, coming soon to Android 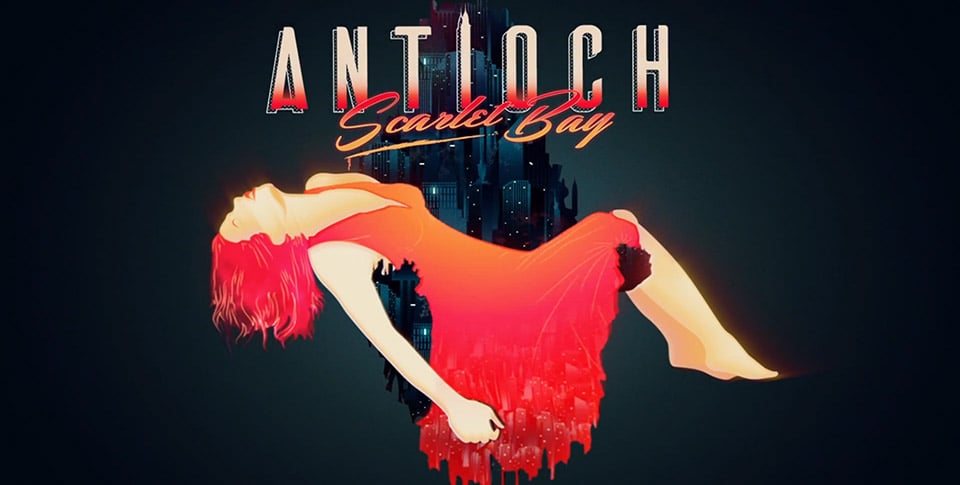 To be released by Mi-Clos, Antioch is an upcoming gamebook for the Android platform. Set in the eponymous city of Antioch, players will assume the role of one of two detectives who are attempting to solve a murder that occurred within this dark city. The gameplay is to be one of interactive fiction and will be set within the noir genre, with players working within a narrative and focusing on what to do next, either in pursuing leads or options within dialogue.

While this game will be heavily text based, it comes with a twist. The game is designed to be played with another player. This means that two people will be working together to solve this crime, be it with a player’s friend or total stranger to fill in the second role. This makes the outcome of the gamebook one of collaboration, where teamwork and disagreement can both occur. 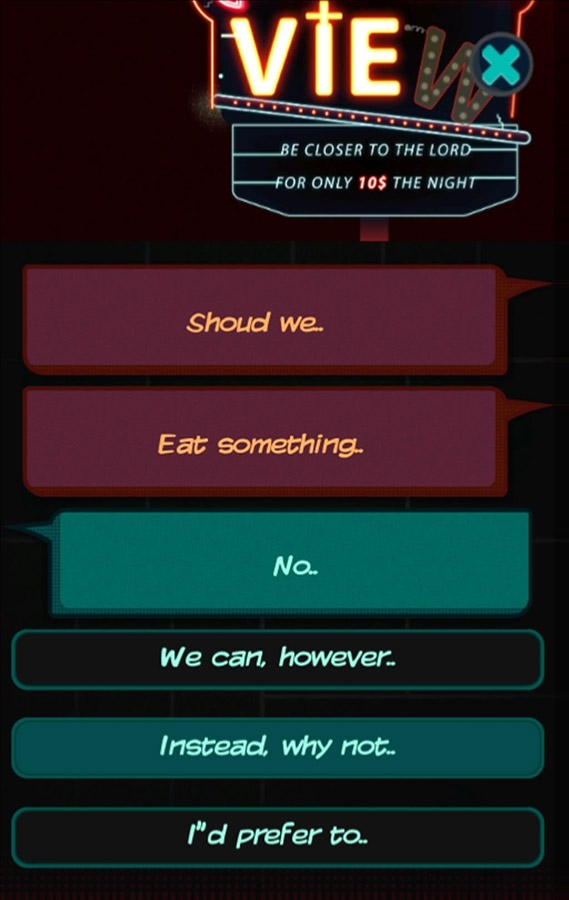 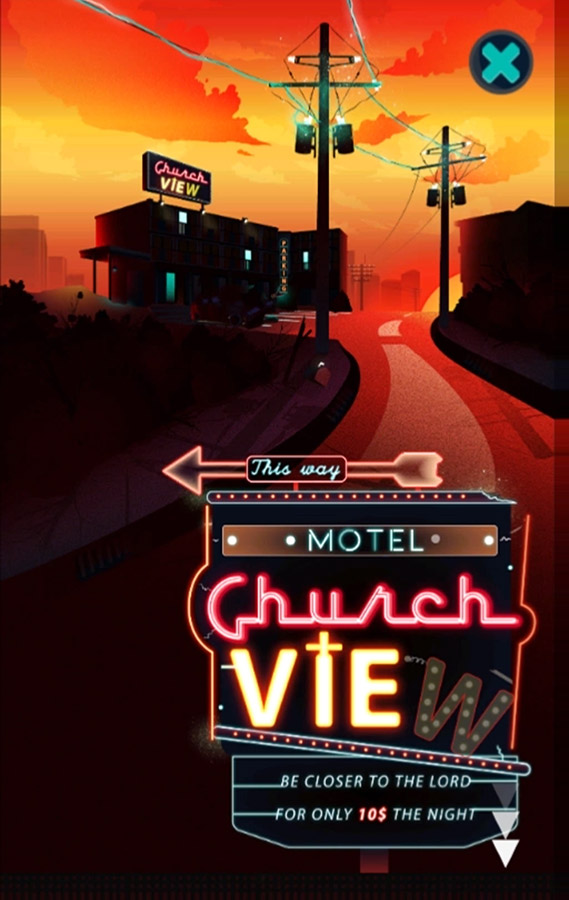 – Gamebook: Antioch puts the story and its variations at the center of the experience.
– Clues: The game takes place during an investigation, keep your sense of observation in alert.
– Characters: Meet strange and crazy characters, discovering (or not) their background will change your understanding of the story.
– Online: Your partner in the game will be a real person, either a perfect stranger or a friend.
– Cooperation: Both players decide the inclination of the story, a great collaboration is crucial but disagreeing may also help you.

The game is apparently intended to be played in small chunks, with players being notified as developments within the game occur throughout their respective days. Definitely a bit of a unique idea for a gamebook, which seems to be the trend these days. Antioch is simply listed as “upcoming” on Mi-Clos’ site, and lacks any mention of pricing at this time.