Dan Bilzerian – poker master and Instagram heavyweight – is now taking on the mobile world with Novasoft’s new game, Save Dan. In this game, players take on the role of a gunman watching over Dan Bilzerian, who is being swarmed by a horde of zombies. Players must take out the zombie horde before they reach Dan, who is dashing from beacon to beacon in an attempt to be rescued.

Power-ups are earned in the form of Dan’s pet goat Zeus, and Smushball the cat. Save Dan features numerous weapons and player stats, all of which can be upgraded in a sort of RPG-style using the in-game currency. There are also several levels already included with this game, with more planned for down the road. 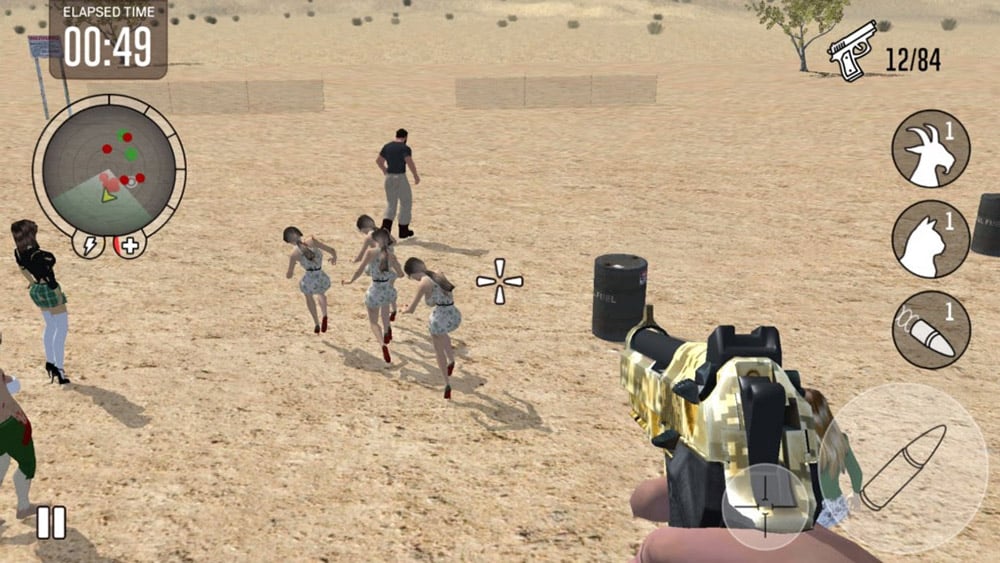 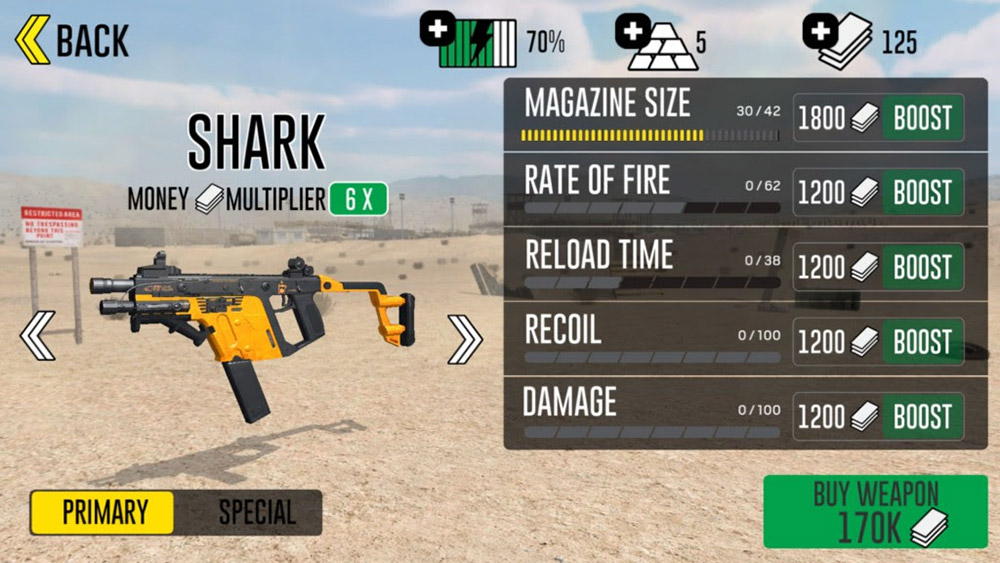 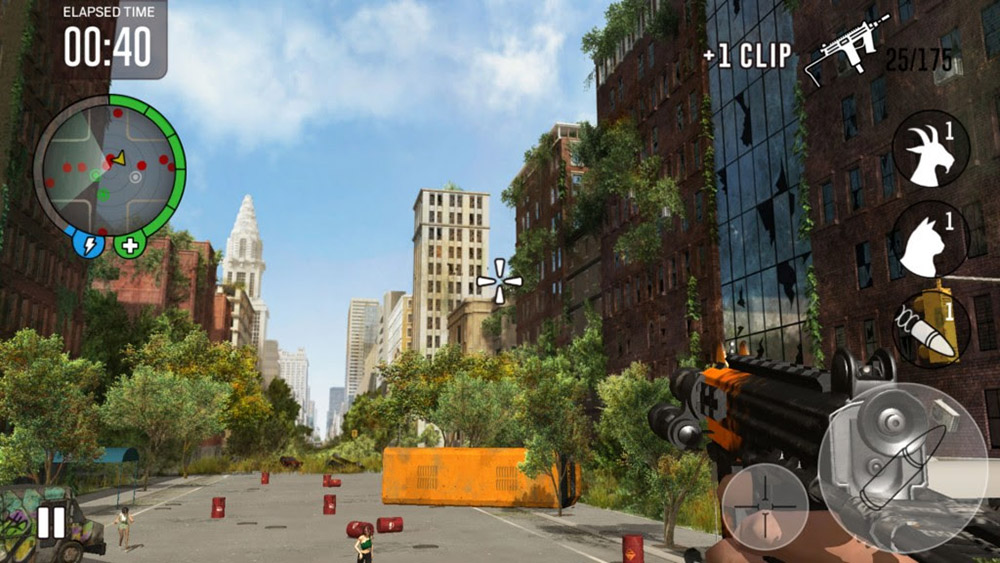 • Featuring ten regular and six special weapons, depending on your style and financial power
• Take down hot chicks that turn into green, yellow and red zombies, red being the hardest to kill
• Activate signal beacons to boost energy
• Shoot crates to collect bonuses which include Smushball who licks Dan’s wounds, Zeus who impales zombies on its horns and Bullet time that slows down time
• Improve Dan’s attributes without improving his character
• As you play, new maps unfold

Featuring some subtle and not-so-subtle humor, zombies, and tons of guns, Save Dan is a relatively entertaining time killer. Save Dan is available for free on Google Play and does feature in-app purchases. A couple of other items to note, Save Dan is playable online and offline, and will be rated 18+.