See how many enemies you can drop in Rush Fight, now available from Google Play

Released by Woof Games, Rush Fight is a simple but fun side-scrolling brawler. Players will choose what they would like their character to look like, though of the five characters, four of them needing unlocking. Once that’s settled, they begin with their character in the middle of the screen, and being rushed by untold numbers of assailants.

Players will tap in the direction they desire to attack, which appears in either the form of a punch or a kick, and repeat this motion until they make a mistake. A running tally is kept at the top of the screen indicating how many foes have been successfully and contiguously dispatched, along with a “time bar” of sorts that decreases gradually, but increases as players tap. 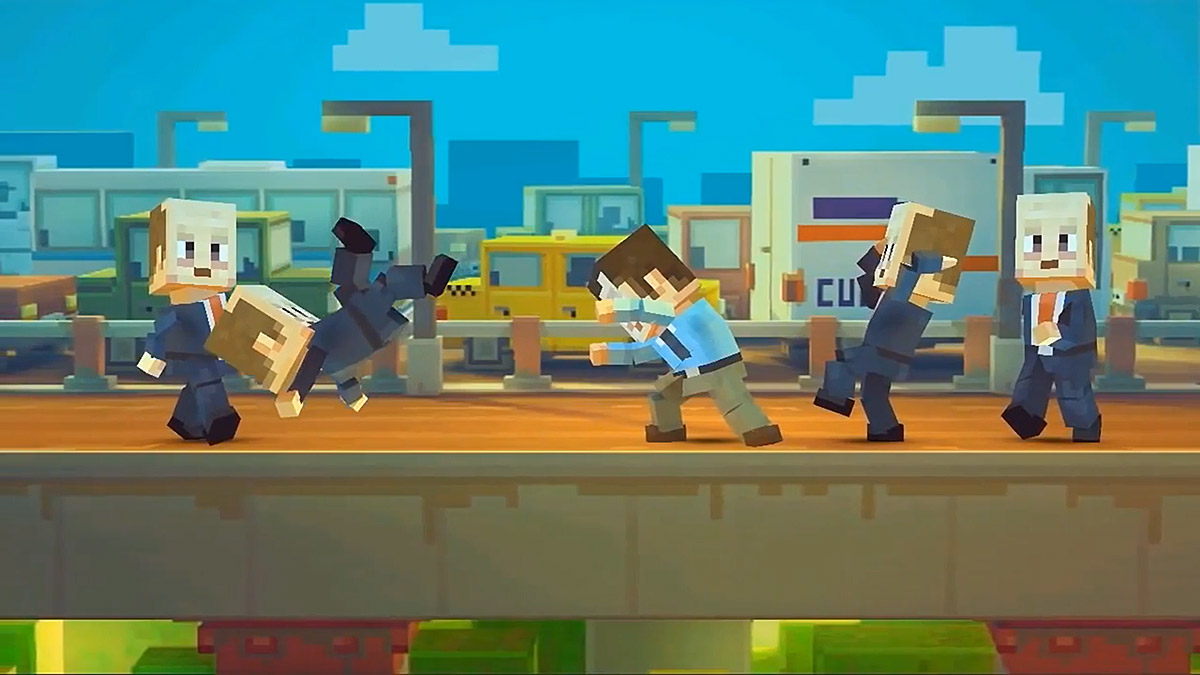 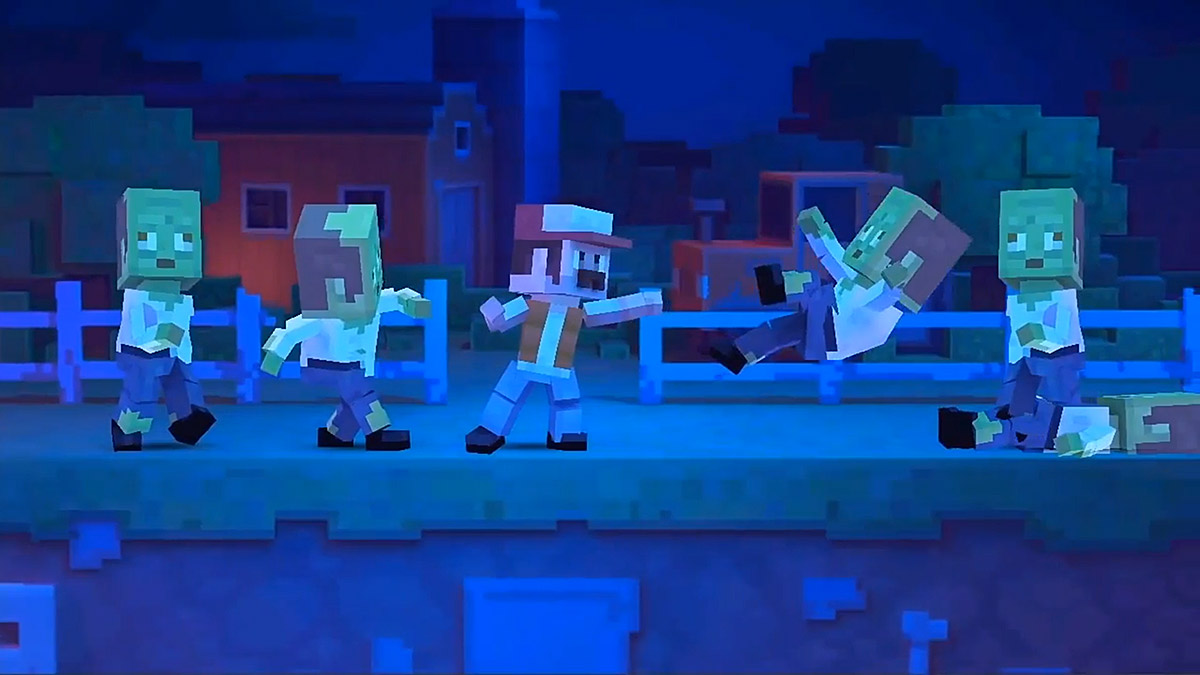 The opponents come in streaks, or alternating, but two never arrive at the same time, so players need to pay attention as to which side contains the nearest foe. Coins are collected so long as play is continues and upon reaching milestones (such as the first twenty foes knocked down, etc), and used to unlock the aforementioned extra characters. They can also be obtained via a single IAP of $0.99. There are interstitial ads that pop up, and can be removed for 2,000 coins.

Rush Fight is available off of Google Play for free. You can check out the game in action with the video below as well as a couple of additional screenshots. 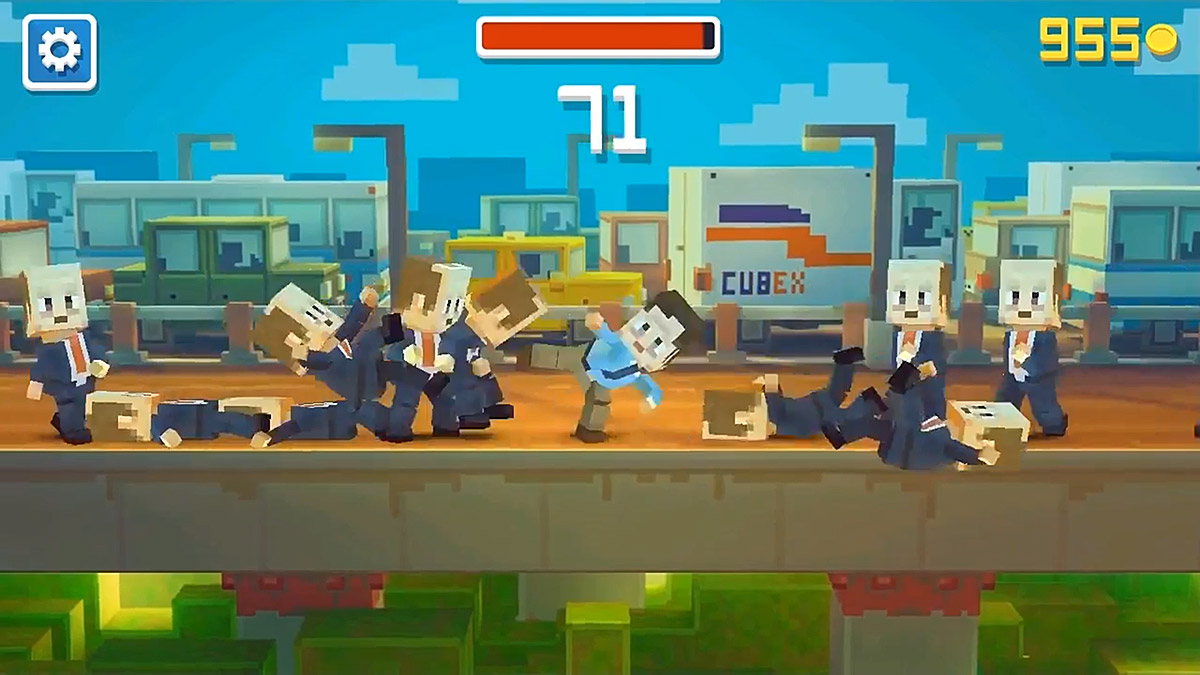 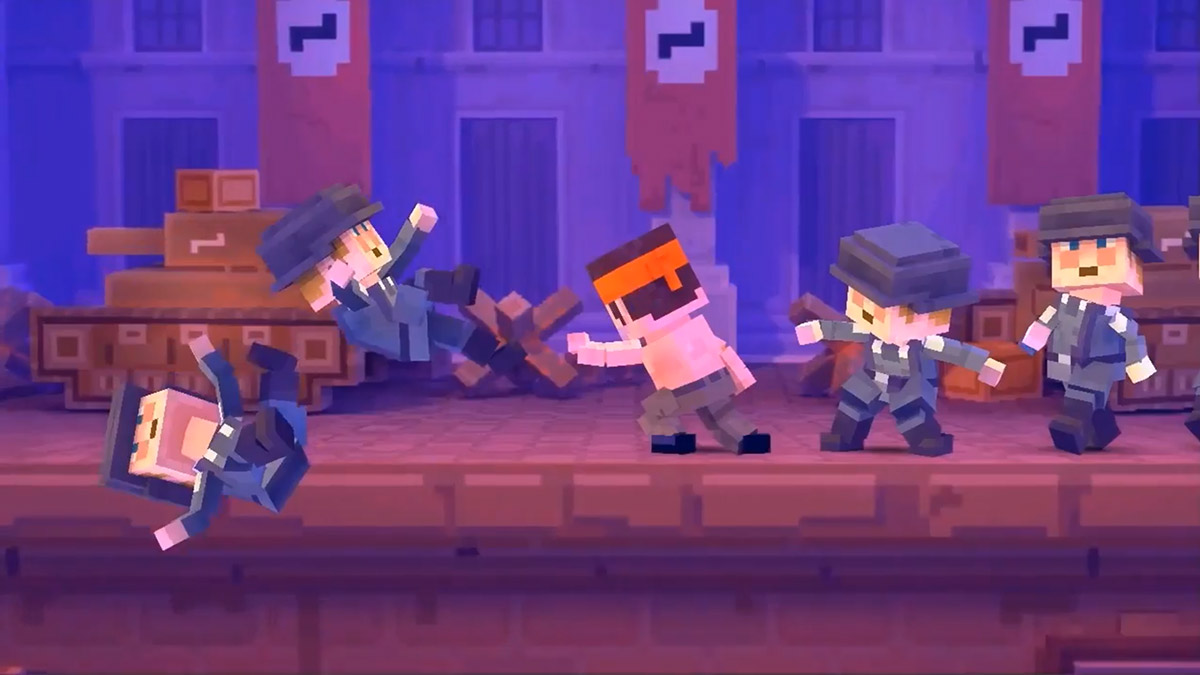