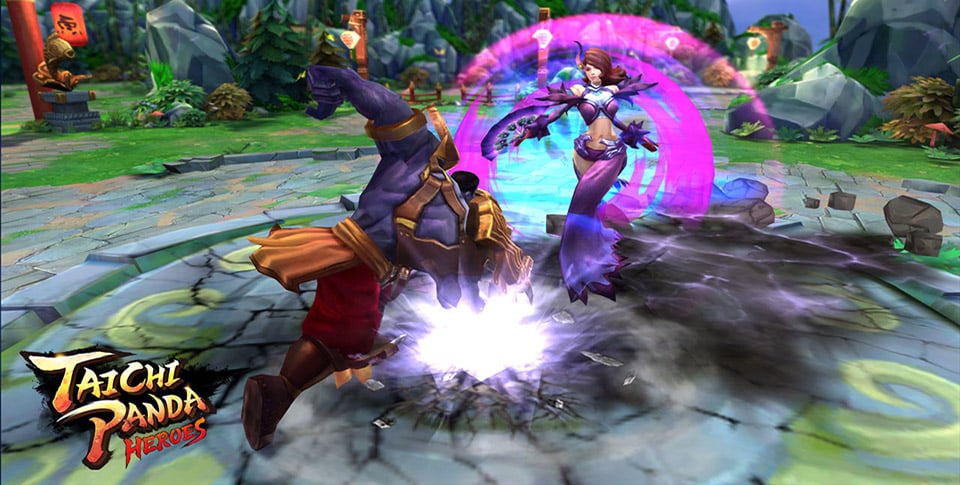 Update: April 26th, 2016 1:02pm PST: Just as a heads up in case you were waiting for this game to globally launch and didn’t know it was available now, you can download Taichi Panda Heroes off of Google Play globally. You can grab your copy through the new link at the bottom of this article.

In case you missed our previous coverage regarding Taichi Panda Heroes, this particular entry into the franchise isn’t a single character MMORPG, like you normally find in these types of games. Even though this is a fairly traditional MMORPG in a lot of ways, you won’t be running around with a single character but instead you will be using a team of heroes that you put together from unlocked heroes you’ve earned. All of them can level up, have gear equipped to them and upgrades along the way as they level up, skills also can be opened and levels up, and so on. Basically everything you normally would do with a single hero in an MMORPG is done with all the heroes in your team. 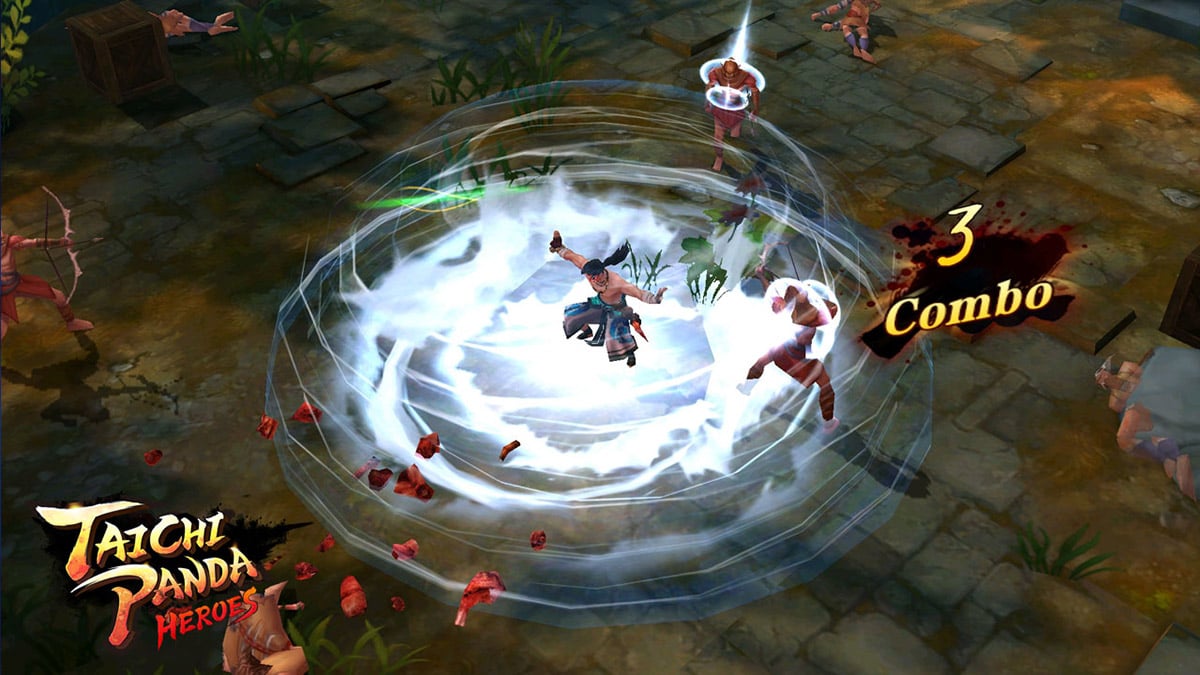 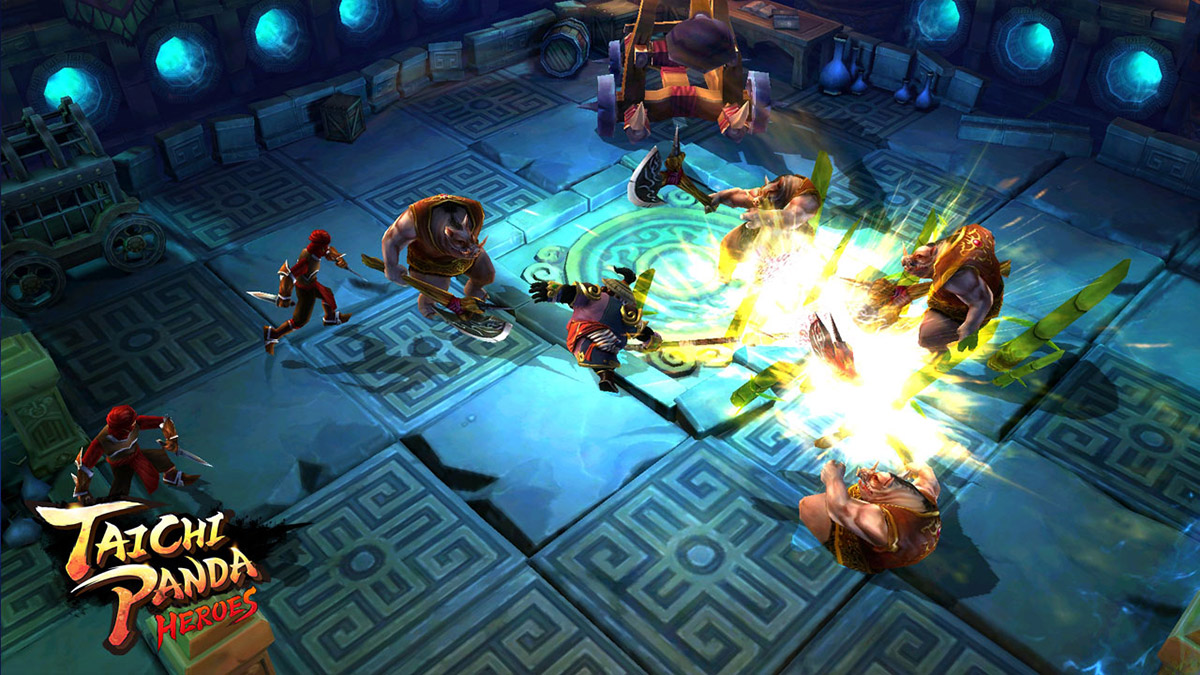 Outside of all the hero related stuff, players have solo dungeons as well as team-based ones to work their way through, multiple styles of PvP from arena battles to battleground style, and a variety of other activities, both related to storyline progression and others being geared towards just open-world activities. In other words, there’s a good amount of stuff you can do in this game.

Apparently both the recent closed beta and the current soft launch have gone rather well as it looks like Taichi Panda Heroes will be officially launching in a couple of days, that being April 21st, 2016. When it does launch it will be available for download for free with optional IAPs. We’ll post an update once this game become available.