Soon to be released by Cherrypick Games, Now Escape! is a new endless runner game for Android devices. The idea of this runner game is fairly simple. Players will be dragging their shape, in this case an orange star, around the screen as it moves forward. There are various obstacles that need to be avoided, but they are also capable of rotating, pivoting, or otherwise transforming, and they do so without notice. This means you’ll need to have some pretty decent reflexes as well.

The visuals of the game are that of brightly colored shapes, as if formed with neon, against a plain, black backdrop, so there’s an emphasis on the pop of the color contrast. The game is also rhythm-based, with a soundtrack from DJ Lucky Charm’s music thumping away, that adds another element to the game. 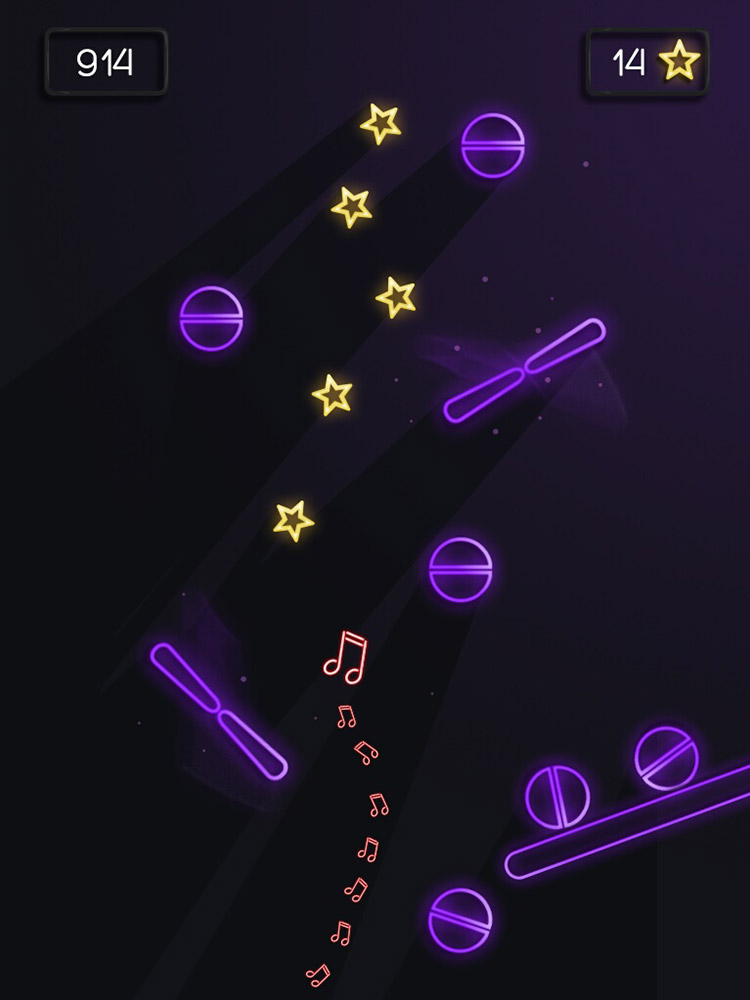 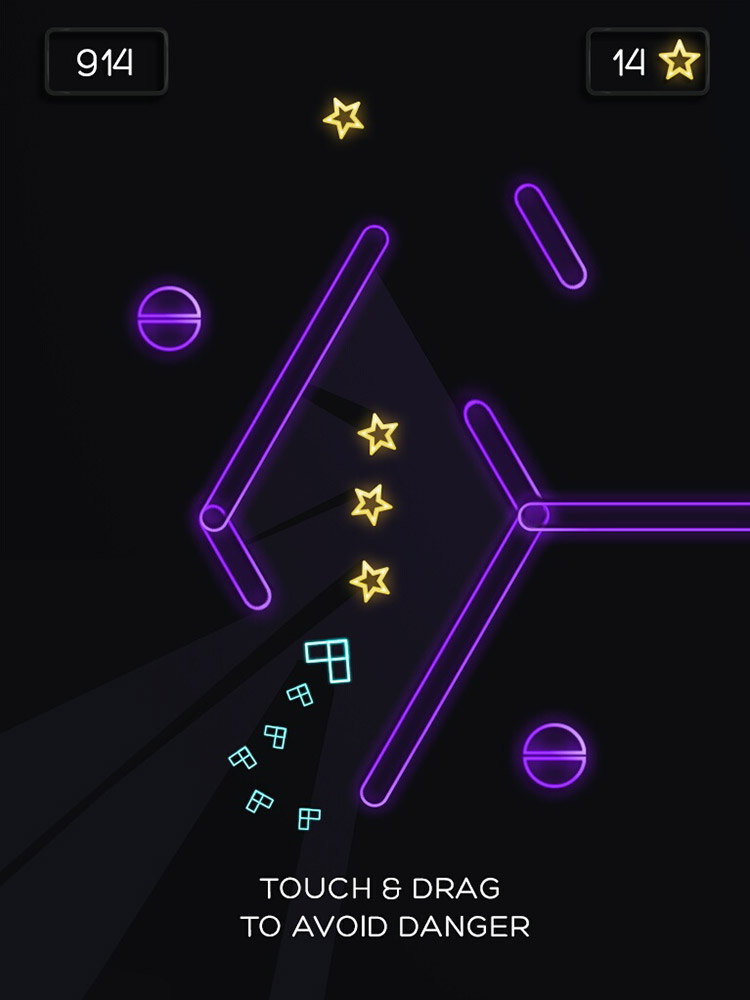 With the Thursday, April 28th being the game’s release date, the trailer below will have to tide over prospective players. Now Escape! is slated to be released for free, though no mention was made of any IAPs. I checked the other offerings from Cherrypick Games, and they were all freemium, so it’s a safe bet that Now Escape! will be as well. We will post an update once this game is officially available.