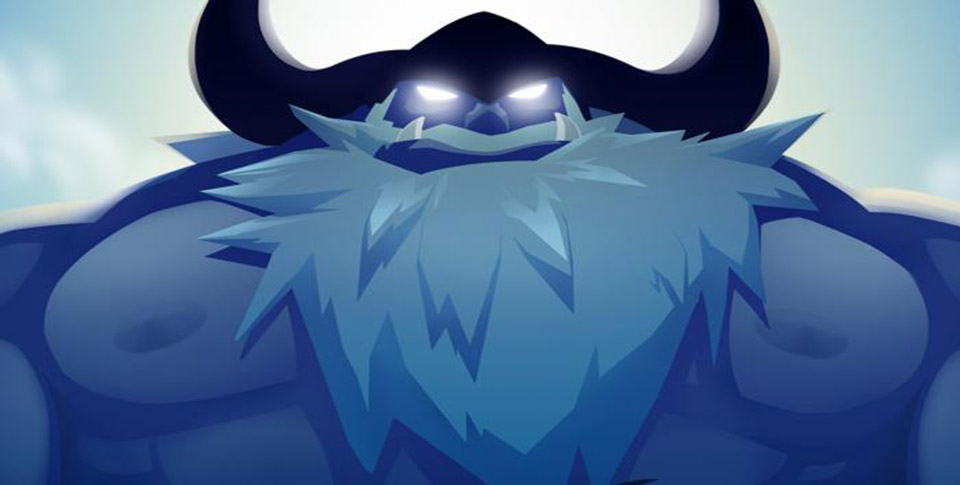 Set within Norse mythology, Jotun casts players in the role of Thora, a recently deceased Viking warrior who died ingloriously and now must prove herself to the gods in order to enter Valhalla. You’ll roam the Norse Purgatory, locate runes, and use them to unleash the Jotun, which are giant Norse elementals.

You’ll do battle with the Jotuns from there, armed only with your two-handed axe, your skills, and—hopefully—the blessings of the gods.   When Jotun was in development, its creators sold backers the promise of beautiful hand-drawn animated world, and the final product wound up delivering that. 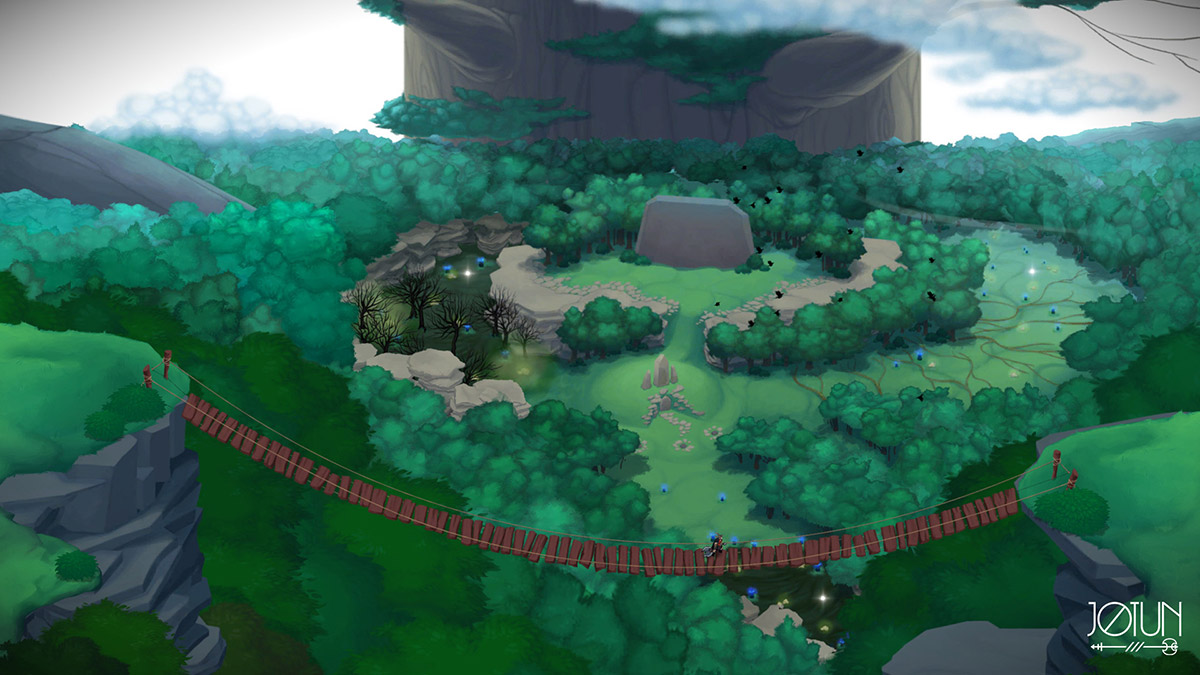 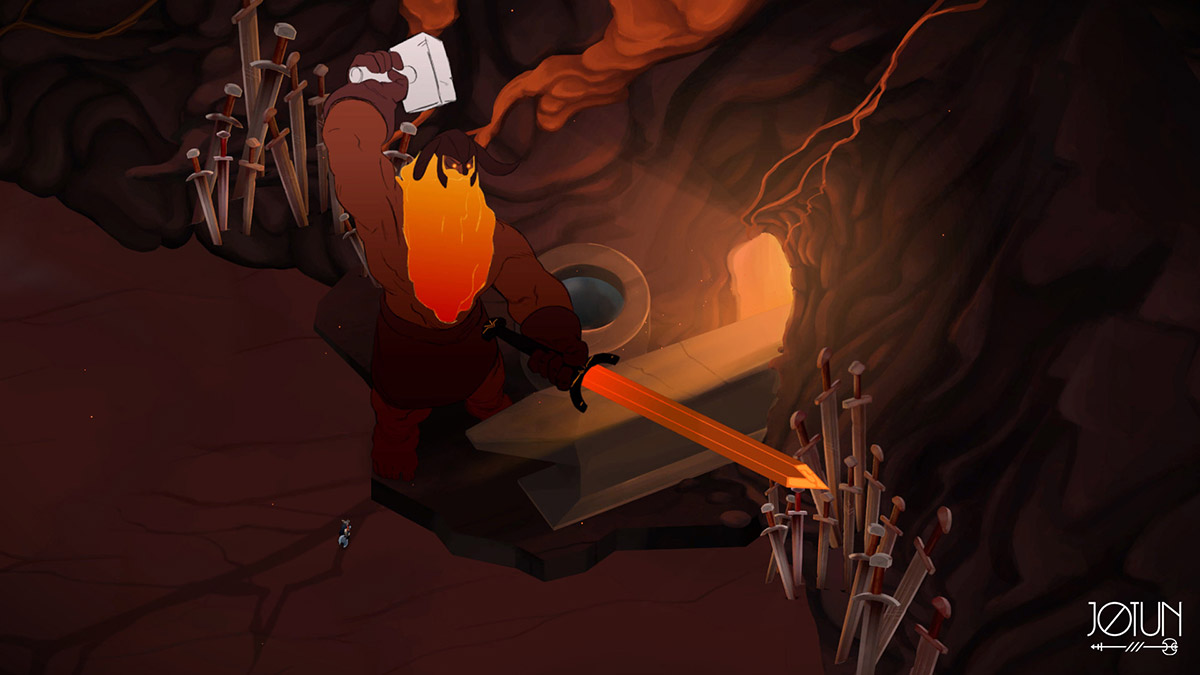 The soundtrack, composed by Max LL, is tailored to each gameplay moment. There are nine vast regions to explore, pieced together by an overarching story that fills in the details of Thora’s unfortunate death.

Jotun supports resolutions up to 1080p and includes full Shield controller support. If you have an active GeForce Now membership, you can grab Jotun now and start playing. If you don’t have a membership, you can try out this service for free for three months, with a fee of $7.99 a month afterwards.