UPDATE: Thursday, April 28th – 3:46 AM, PST: If you have been waiting for the latest entry into the Angry Birds franchise, then your wait is over. Angry Birds Action! is now live in the Google Play Store. The game format is different this time, and the game is worth checking out. The game is free to play and does have optional in-app purchases. The link to download the game can be found below.

UPDATE: Wednesday, April 13th – 9:30 AM, PST: I went to a movie last week, and as part of the trailers, got a chance to see the new trailer for the Angry Birds Movie. It looks like it is going to be a pretty good movie. Rovio seems to be gearing up to release their latest game, in time to coincide with the movie release. We reported earlier this month, that the game had been soft-launched in some regions. Now, you can pre-register for the game in the Play Store. Angry Birds Action! is a bit different from the usual Angry Birds fanfare, and we are hearing good things about the game play. Nevertheless, it shouldn’t be too much longer before the worldwide release. If you are interested, the link to pre-register for the game, is at the end of this article. 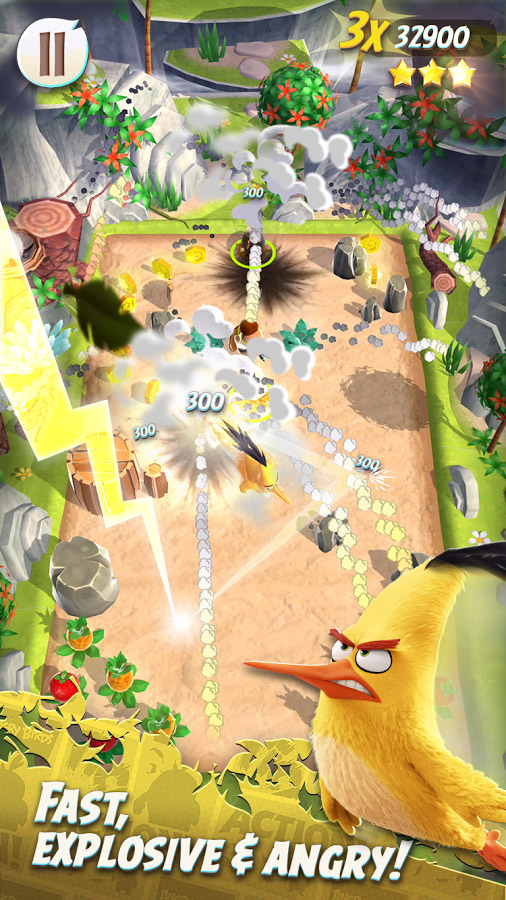 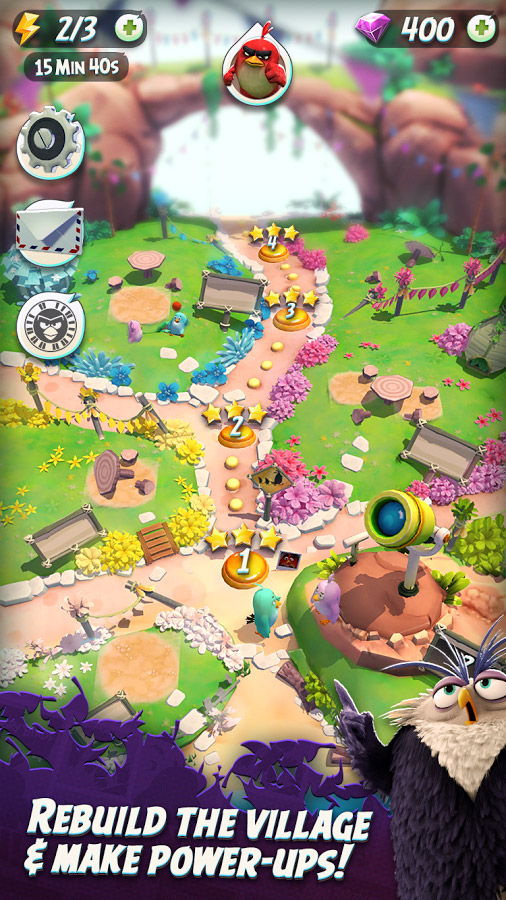