For those of you who missed our previous coverage about this, Nexon and Square Enix announced that they would be working together to bring a mobile version of Final Fantasy XI Online back in March 2015. At the time of that announcement, there wasn’t a whole lot of details about what this would all include. Instead we just got a few general statements such as that this will be a ‘mobile version’ of the PC game. So we can guess the content will be the same, but that mobile players will be on a separate server from other PC players. 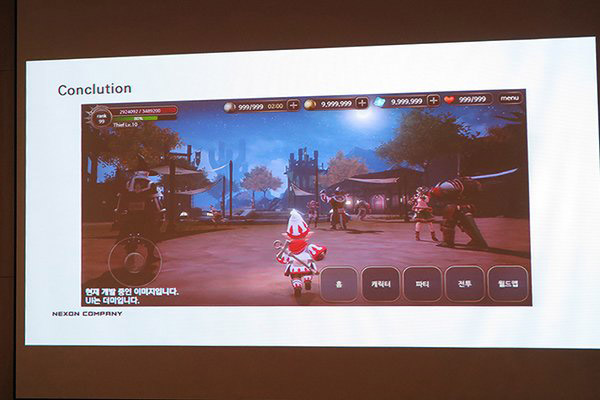 The other interesting detail from the original announcement was that this would be for both smartphones and tablets, instead of just tablets. Overall, it is a little easier to bring a PC MMORPG over to mobile in some ways, especially if the servers are what’s doing a lot of the heavy lifting in terms of visuals etc etc. As for how it will all run, it is pretty much as we guessed last time, with the game utilize a client-based server system where game data is stored efficiently and affected less by weak internet connections, but a lot of the heavy lifting will be done by the servers as well when you do have a good internet connection. 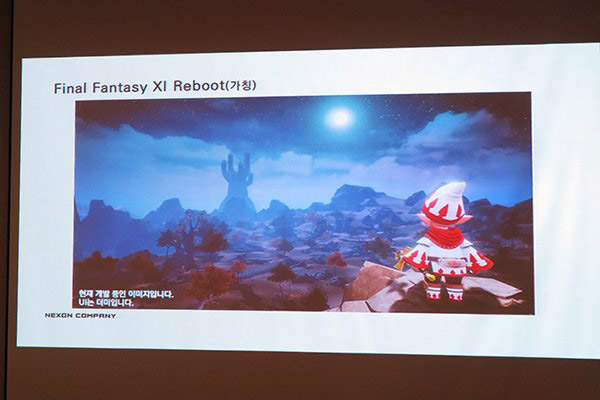 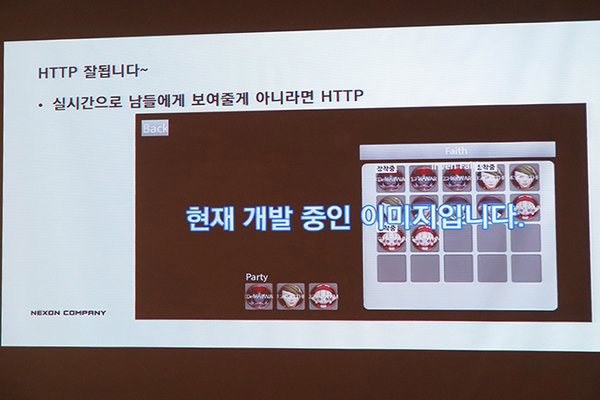 As you can see from the images, albeit a tad fuzzy, the graphics look pretty damn close to the PC version. We can also see how the UI will be laid out, with the currencies (yes there are a couple it looks like) being along the top, while your abilities will be along the bottom with a bigger style of buttons. Additional details include the party-based system will allow for up to 3 character to be in your party at any given time.

Hopefully Nexon and Square Enix release more details soon including when we can expect to get out hands on Final Fantasy XI Rebooted. When we find that out, we will post an update. Since there are multiple currencies, we can surmise that it’ll be free-to-play.