[Update: Released] Tome of the Sun is a new MMORPG from NetEase heading to Android on April 28th 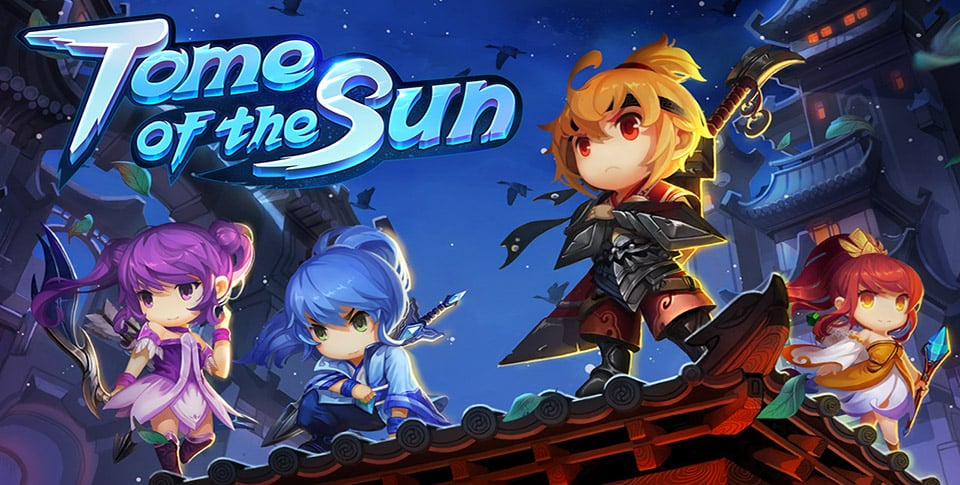 NetEase has announced today that they will soon be launching a new MMORPG onto Android called Tome of the Sun. This particular game features a lot of character development, as well as over 35 different ways to play this game. This can be anything from running through a solo dungeon, to running a team-based one, and a couple of different PvP styles.

Update: April 30th, 2016 10:03am PST: NetEase has globally launched their newest RPG called Tome of the Sun onto Android. So if you’ve been waiting to play this game, you can now grab a copy for free through the new link at the bottom of this article.

Tome of the Sun has a lot of the standard MMO features, such as character customization with gear and skill upgrades, the above mentioned dungeon running and PvP activities (duels, arena, clan wars, etc etc), and a whole companion pet system already in place. Regarding the companion pets, these won’t be just automatic pets, but ones that you will need to control when in battle as well. Interestingly enough, this game also features resource management mechanics. All of this is themed around Eastern lore with an anime style to the visuals. 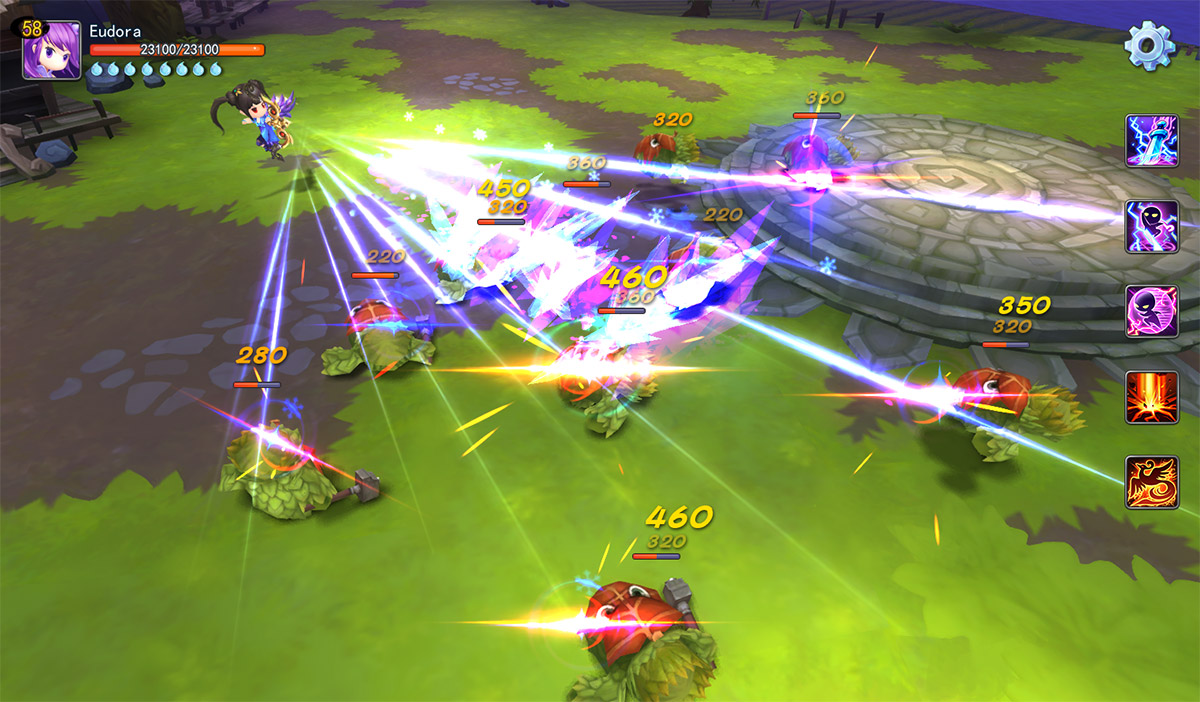 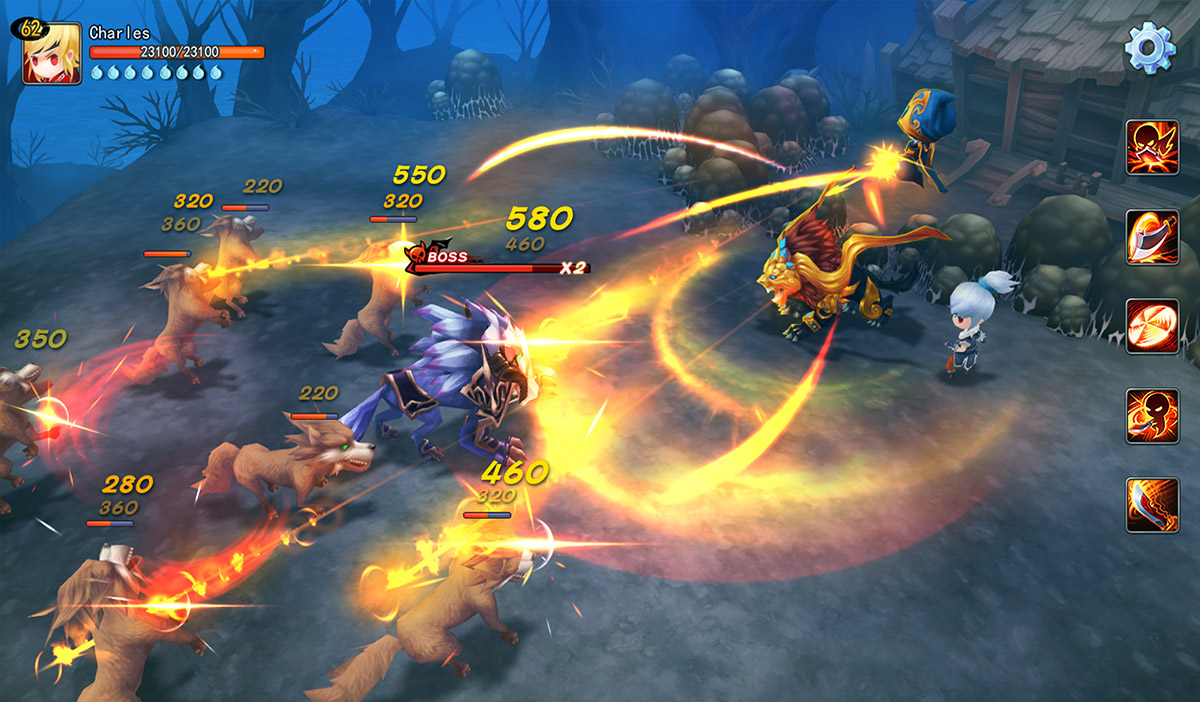 Tome of the Sun Features:

Combat is more action-based, instead of just sitting there tapping skills, you will need to be able to attack while rolling and dodging from incoming attacks from enemies. All of the combat is, of course, in real-time. Lastly, there’s a full crafting system in this game as well for those of you who like to collect every recipe in a game.

For those of you interested in picking this game up, you’ll be able to do so next week on April 28th, 2016. Tome of the Sun will be free to download and play with optional IAPs being available as well. In the meantime, you can check out the game’s trailer below. 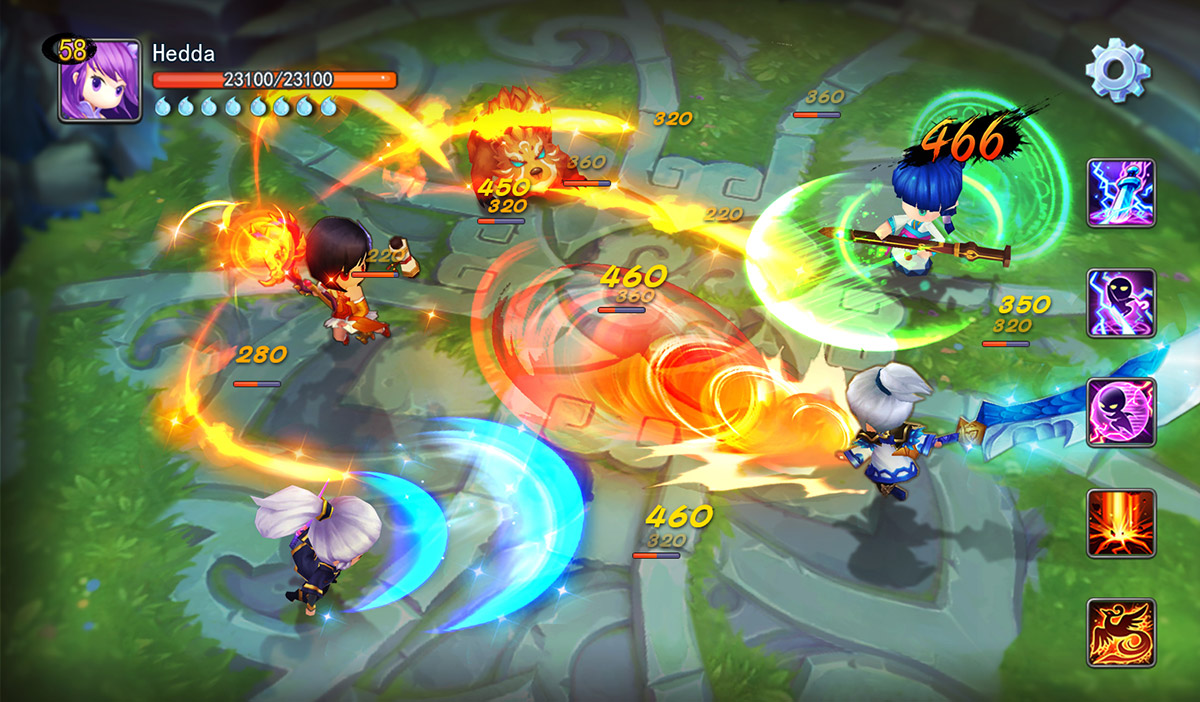 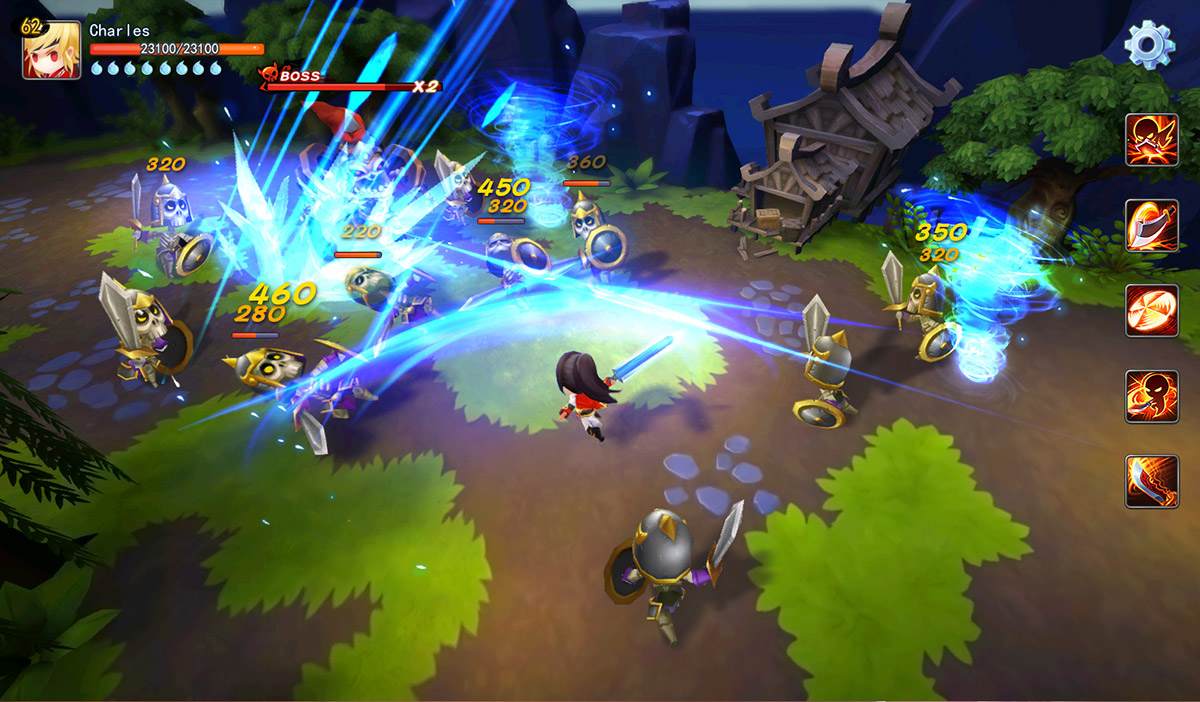