Survival games have grown in popularity over the past year or so, with titles like DayZ, Rust and so on for PC gamers to enjoy. Well there is a development studio called HooDoo Games (formally known as Cyclops Games) currently developing a similar style of survival game for Android devices. Up until the other day, this game didn’t even have a name. However it looks like they have settled in on called it Exile.

If you’re not familiar with these types of games, they are literally just like they sound. A zombie apocalypse has occurred and therefor any surviving humans that are not zombies yet are trying to survive by any means possible. This includes scavenging for food, materials, weapons, and crafting other items and tools you might need to use in order to survive longer. Exile isn’t the first attempt at bringing this type of survival game to mobile either, but the developers seem pretty confident that it’ll be the best looking and optimized survival game for mobile. 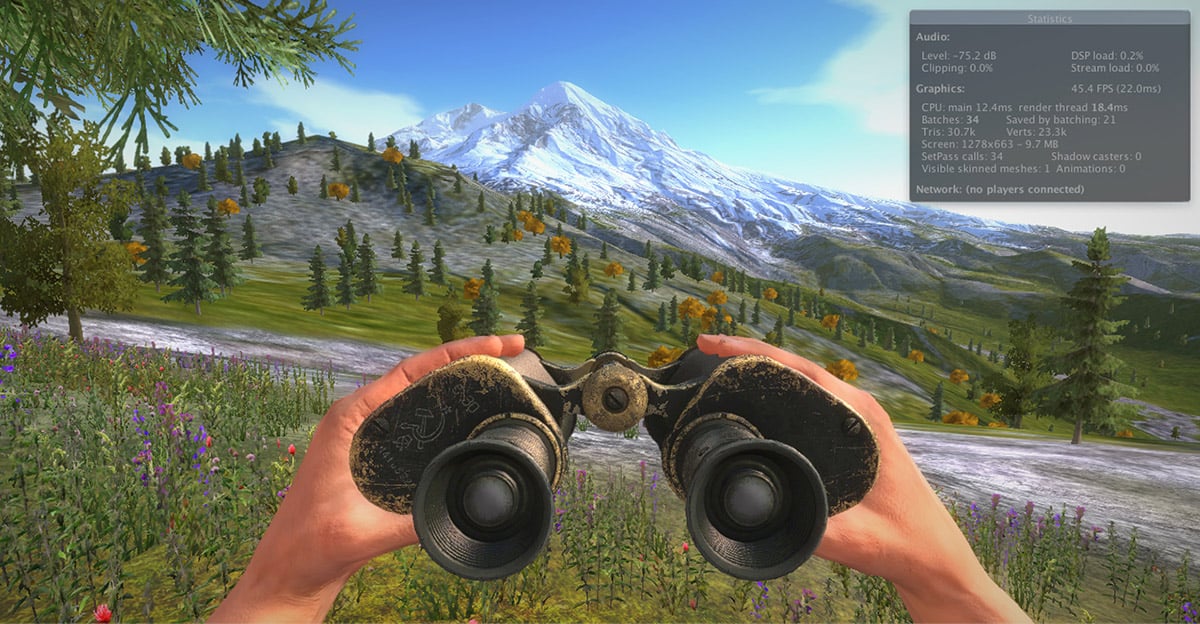 This isn’t HooDoo Games’ first title either as they have already released a first-person sniper game called First Class Sniper which is available on mobile. After looking at that game, we can see that they do have experience in this sort of genre. Unfortunately, there isn’t a whole lot of additional details about Exile right now besides the fact it will be free to download and play when it gets released. One thing we did spot in the above screenshot is a network status, indicating that this will be just like the PC survival games in terms of being a multiplayer game.

When will it be released? That we don’t know but it probably won’t be too long of a wait, especially seeing as closed beta sign-ups are going to become available in the near future. We will make sure you all know when those go live as well.

Thanks to Chris for the heads up!