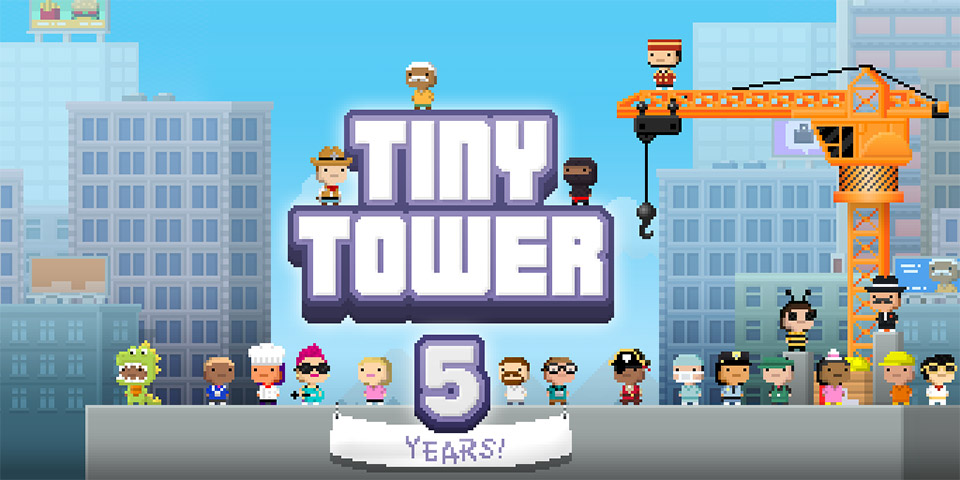 If you’re not familiar with Tiny Tower, this game has players building and managing their own highrise tower. This includes everything from the folks visiting your tower and making sure you have plenty of services available for them to enjoy, to making sure your tenants are a success and making money. Like any business, as you grow you will have to deal with a variety of problems that will come along with said growth.

The update is quite large, adding plenty of new contents and features when it arrives. Here’s the rundown of what you can expect when the update lands for Tiny Tower:

There may even be more than the above list, but these are the confirmed features that the update will include. However, when we last reported on this, we had no idea as to when it would be arriving outside of ‘coming soon’. Now we have an exact date and that is May 26th, 2016 for both Android and iOS. We will post an update once we learn more or when the update becomes available.