DeNA announces Monster Builder, a game about collecting monster and making them compete against other monsters 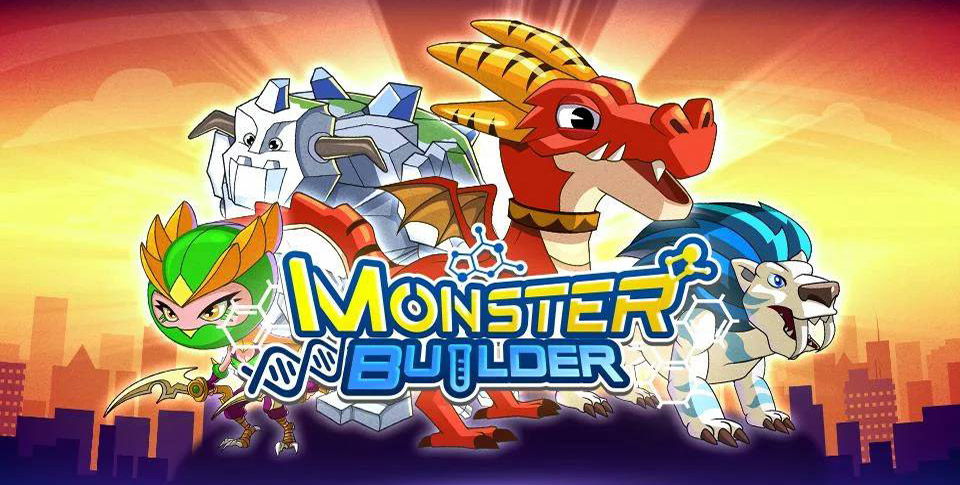 DeNA has announced a new game coming to Android soon called Monster Builder which, as the name suggests, is all about collecting and building up various monsters. This does fall into the collectible RPG genre we have sort of made up to classify these types of games. However, there’s a bit of a Pokemon theme to this one as well, with the whole collecting monsters part.

Players in Monster Builder will be trying to collect as many monsters as they can, with the goal to get the more stronger and/or rarer ones. Regardless of the monsters you have at any given time though, you’ll want to level them up and train them to become stronger. As they grow in strength, new skills will be unlocked, and all skills will also have the ability to level up and become stronger. 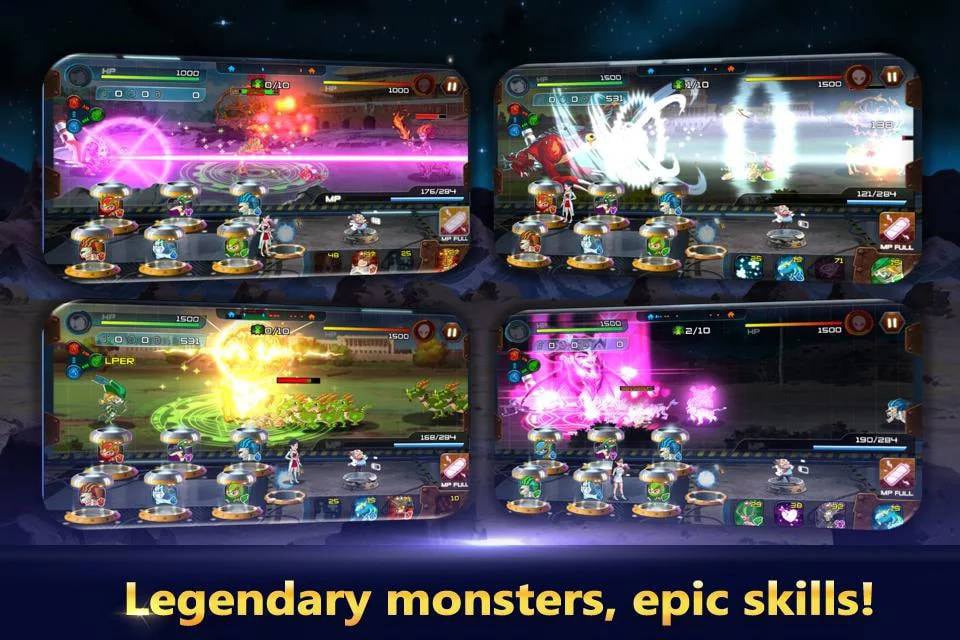 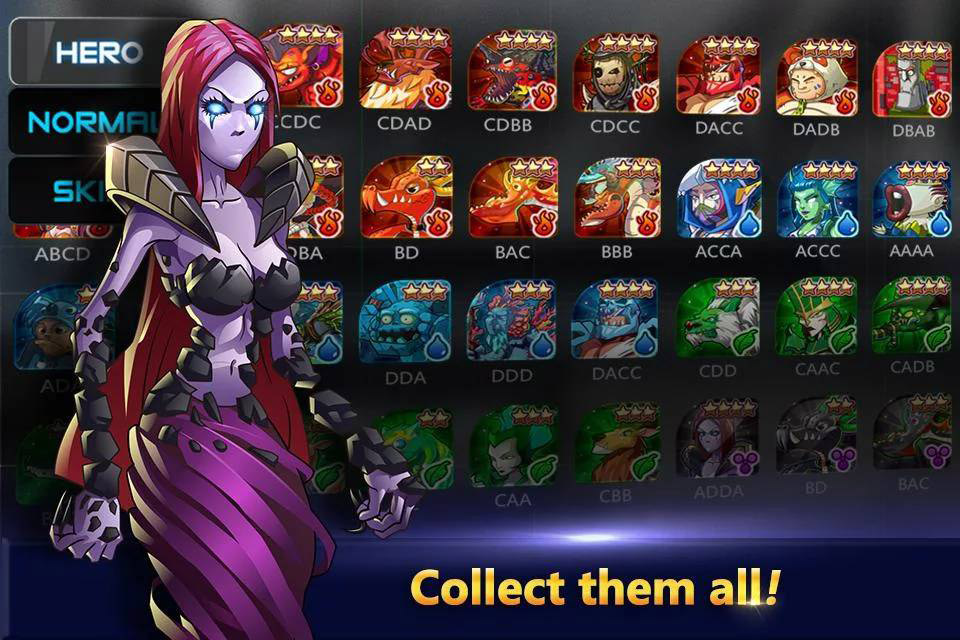 However, it isn’t just about finding monsters and hoping they are good. Monster Builder is called that for a reason and that means players can take monster DNA and try to breed new types of monsters. So there’s an entire breeding system available. All of the monsters fall into the standard elemental system of being aligned to a certain element, be it Water, Fire, Earth and Air. You’ll need to fashion your team of monsters for an upcoming battle that will hopefully be of an elemental alignment that is strong against your opponent’s elements. You opponent can be either an AI one, or another player.

Besides normal monsters, there are also Hero Monsters which are essentially the Godzilla version of a monster. They are twice as big, more powerful, and each have a special skill. These monsters, however, can only be used every so often, so they have to be used strategically.

For those of you interested in checking this game out, DeNA should be releasing it this month, although there is no exact date as of right now for its launch. It will be free to download and play with optional IAPs when it does arrive.