Please, Don’t Touch Anything will be getting a Virtual Reality version later this month 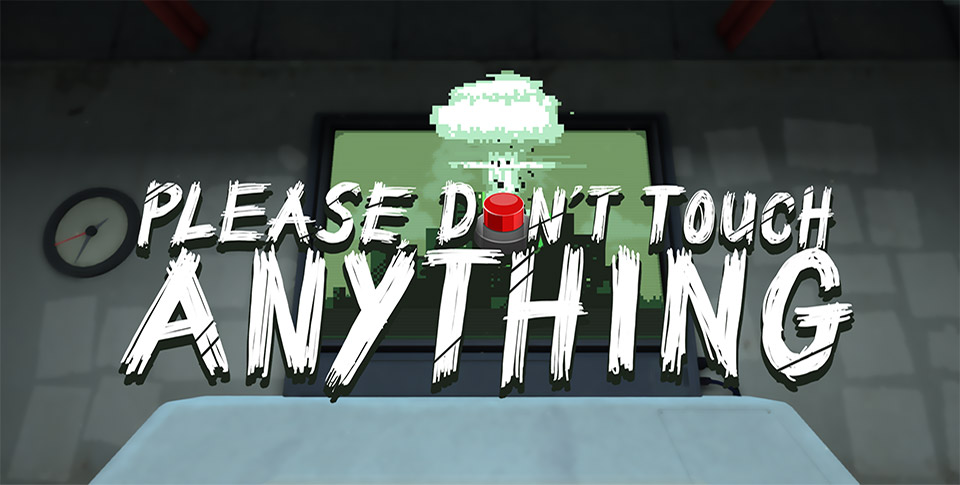 The rather humorous game Please, Don’t Touch Anything will be getting a Virtual Reality version released later this month for the Oculus Rift and the Gear VR headsets. If you’re not familiar with Please, Don’t Touch Anything, this is a pretty unique and funny game where you are presented with a single red button in front of a monitor, along with a sign saying not to touch anything.

Players start the game covering for a co-worker who apparently had an emergency bathroom break. In doing so you find yourself in front of said monitor and red button, which you are not supposed to touch. However, like any sane person would do when told not to touch a big red button, you go ahead and press it. From there a number of things could happen including needing to perform additional actions. Regardless of what happens next, which is random, you’ll be responsible for what the results are, which could include the destruction or your city, and possibly the world.

While the original version of this game, including the one on mobile, features pixel art style of visuals, the Virtual Reality version has had all of its graphics revamped to better suit a VR game (aka everything is now 3D). On top of that, you’ll be able to look around your little isolated cubical in 360 degrees. Because of this new perspective, there are 5 new puzzles that have been added to the game that take advantage of your ability to look around your room. Of course, just like the original version, rewards will contain references to popular movies, books, scientists or (other) video games.

Even though having only 5 new puzzles being added may not seem like a lot at first, when you combine that with the fact that all of the existing puzzles have been overhauled, either offering new ways to be solved or new endings tailored for VR (or both), this almost makes this version an entirely new game. This is especially true since not everything happens at the monitor now thanks to your 360 degree access to your cubical. 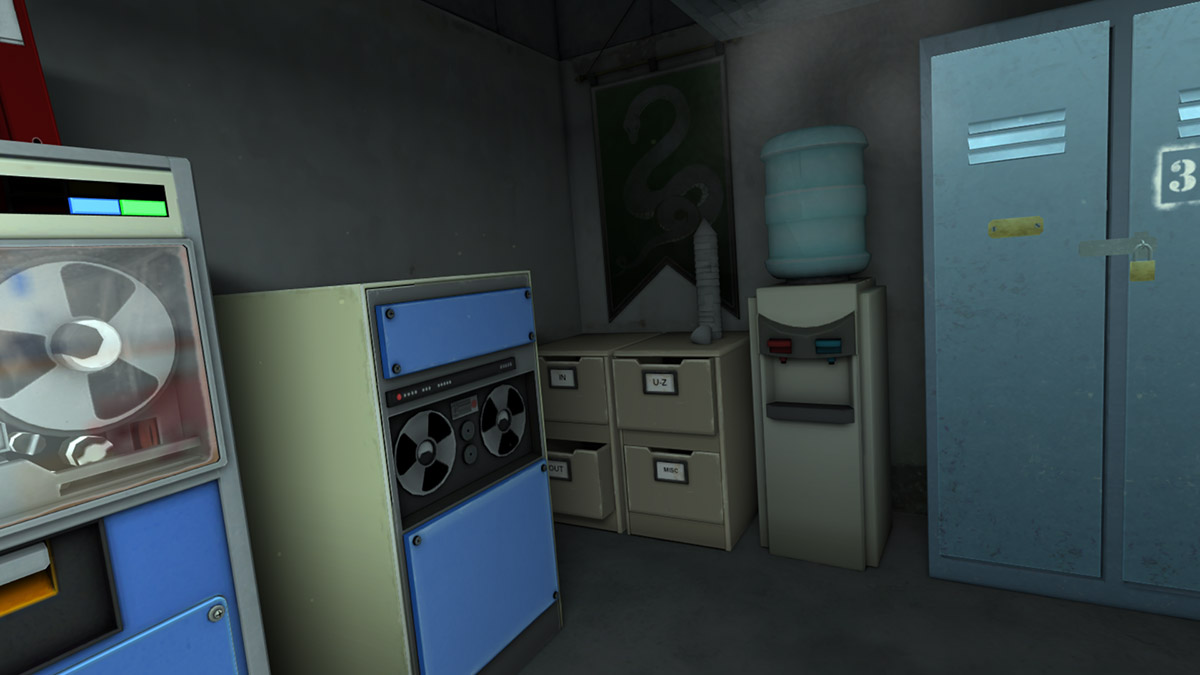 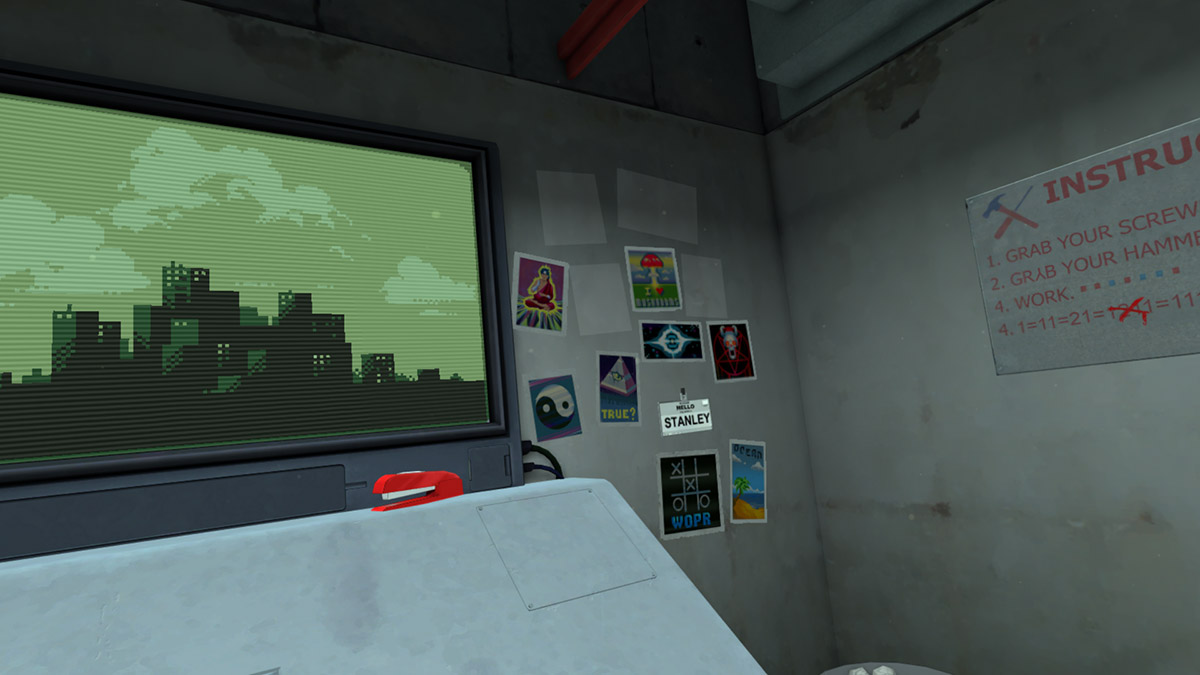