The Aetherlight: Chronicles of the Resistance is a new Steampunk online RPG that is now available on Android

There is a pretty big release today for multiple platforms going by the name of The Aetherlight: Chronicles of the Resistance. This particular game is an online RPG that features a Steampunk themed world which is actually the setting for a retelling of a Biblical story. As a full RPG, players will have plenty of puzzles and quests to complete as they progress through the game’s story.

You will be taking on the role of someone who has joined the resistance with the goal of fighting against an evil emperor who currently commands your homeland called Aethasia. In order to overthrown the current evil ruler, you’ll need to restore the lands of Aesthasia to what they once were and to put The Great Engineer back in power on the throne. The land itself is actually covered in some sort of fog that is corrupting the land, so that will be the first task the Resistence needs to complete, which will be done by recreating The Great Engines. 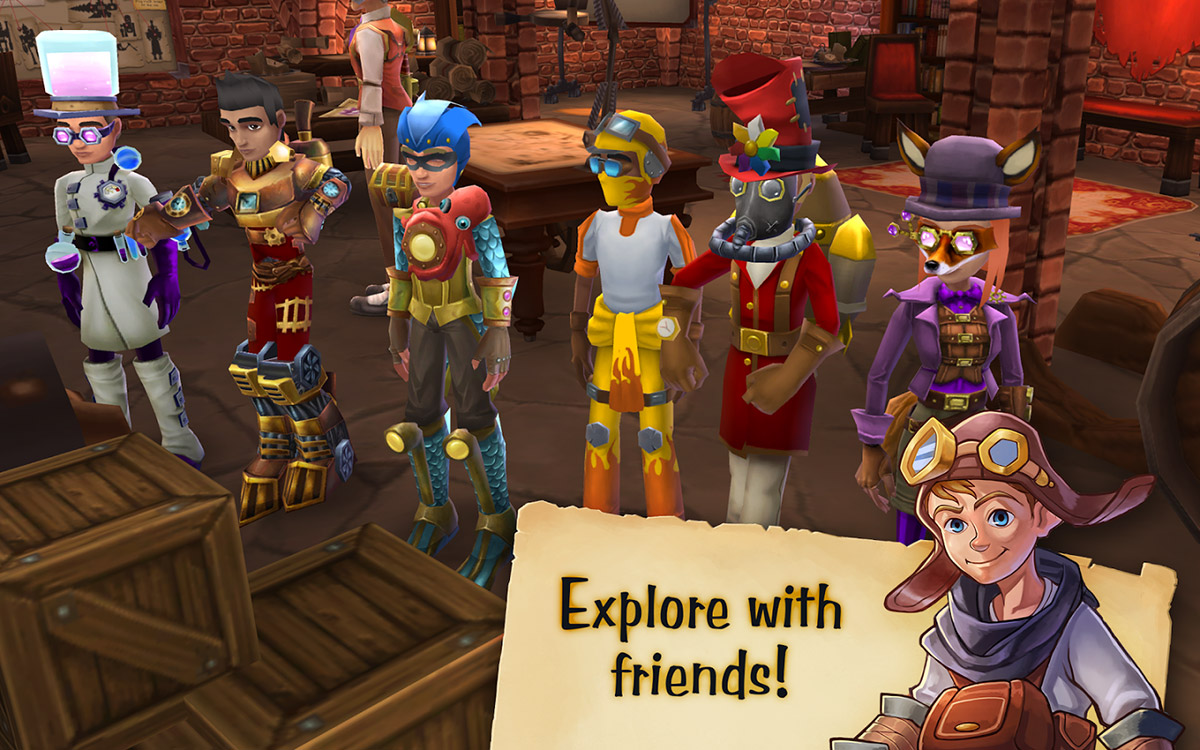 Players will travel through different locations throughout Aesthasia such as No Man’s Landing, the Snowmoors, and the Giant Seed Forest to name a few. You’ll need to collect all kinds of materials in order to craft a variety of Steampunk style gadgets, which is actually considered a lost technology. That is, of course, until you start running around with Steampunk weaponry and gadgets.

As for enemies, there will be plenty of those as well, many of which take the form of machine-fused monsters called the Automata. Depending on how you create your character, you can specialize in a specific type of weaponry, such as hammers, dueling canes, rifles, pistols and mechanical gauntlets. Everything can be upgraded as well. Since this is an online RPG, you will be able to team up with other players and fight in real-time alongside them. 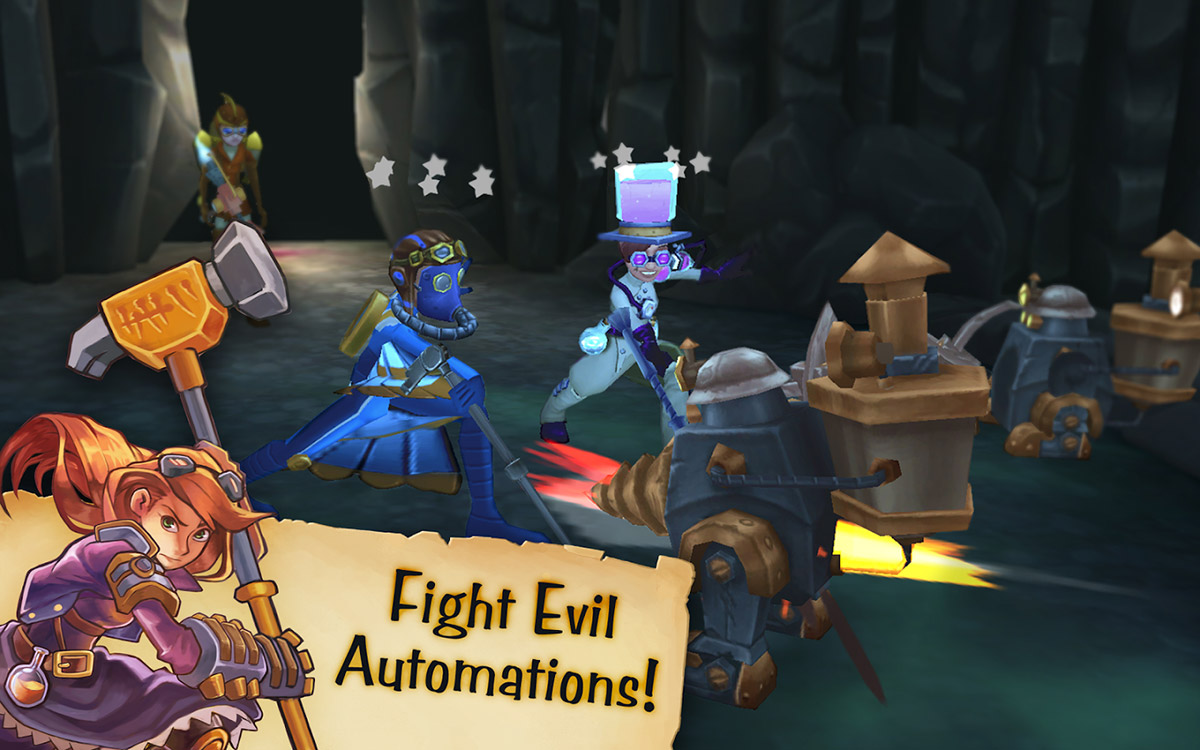 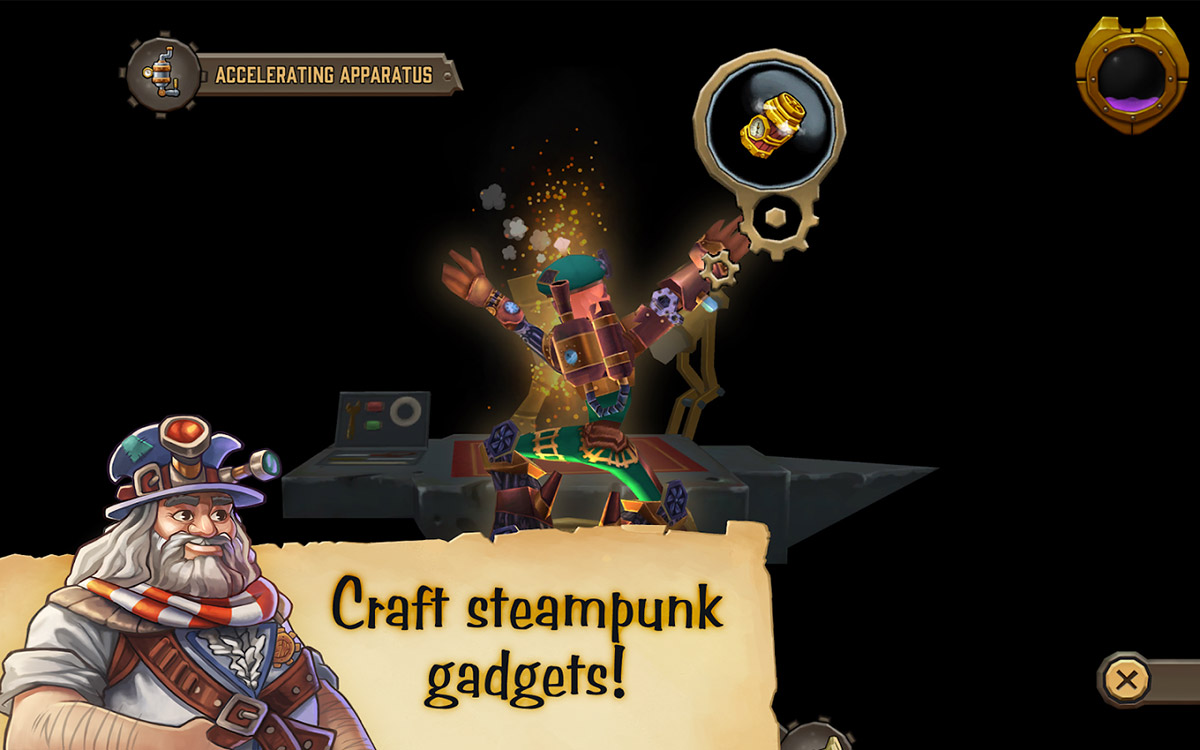 If you’re interested in checking this game out, The Aetherlight: Chronicles of the Resistance is now available on multiple platforms including Android. As of right now, this game seems to be compatible with only a select amount of tablets right now. Interestingly enough, the developers are not calling this an MMORPG. We will post an update once more devices become compatible.