Toy with the NetherRealm in the newest expansion for Talisman: Digitial Edition

Released by Nomad Games, Talisman is a digital rendering of the classic board game that’s released by Fantasy Flight Games. The idea in Talisman is that each player assumes the role of character pulled from fantasy style games and books (warrior, wizard, priest, monk, etc), and they are racing around the board to be the first person to claim the Crown of Command.

Players roll dice to move around the board, then resolve whatever events occur, on the space where they land. There are three tracks on the board, set in concentric circles, with the difficulty increasing for each track, moving inwards. The digital version is more or less a straight rendering of this board game, so the same cards, dice, stats, board, etc carry over here. What’s newsworthy about this game is that they’ve added an expansion to it called the NetherRealm expansion. 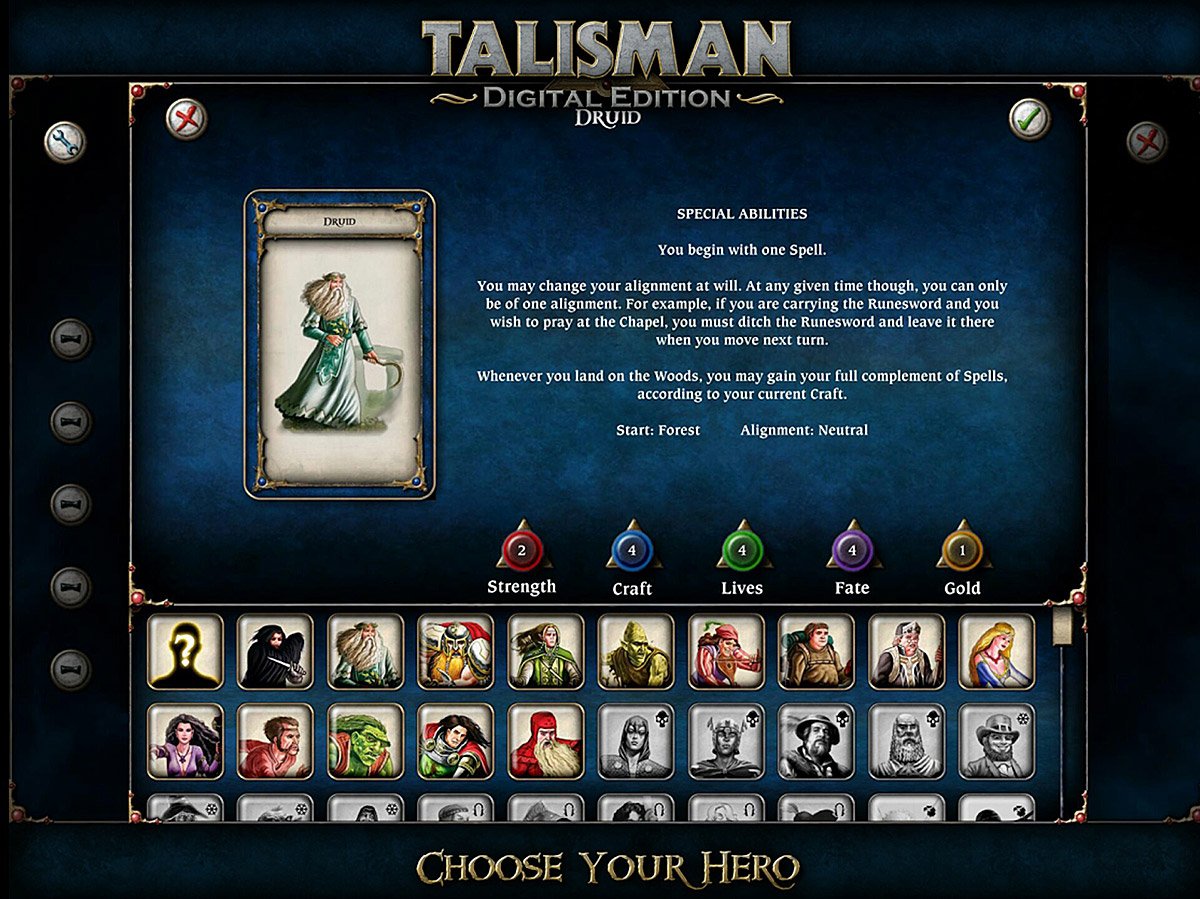 This includes new cards and an alternate ending. The ending, if it pulls from the physical card game, is especially interesting as the first player to reaches the crown then begins playing the special cards from the Nether Deck against the other remaining players, in an attempt to destroy them. If even one opponent survives this assault, the player that was in possession of the Crown of Command is thus cast into Peril instead.

– The Nether Realm expansion pack has been added. The Nether Realm adds a new deck of extremely challenging Nether cards, and three new alternative endings.
– Added a new Alternative Ending selection feature. This allows you to select which ending you’d like to use for a game.
– Various bug fixes and improvements, including online connectivity and game setup fixes, AI tweaks and more. 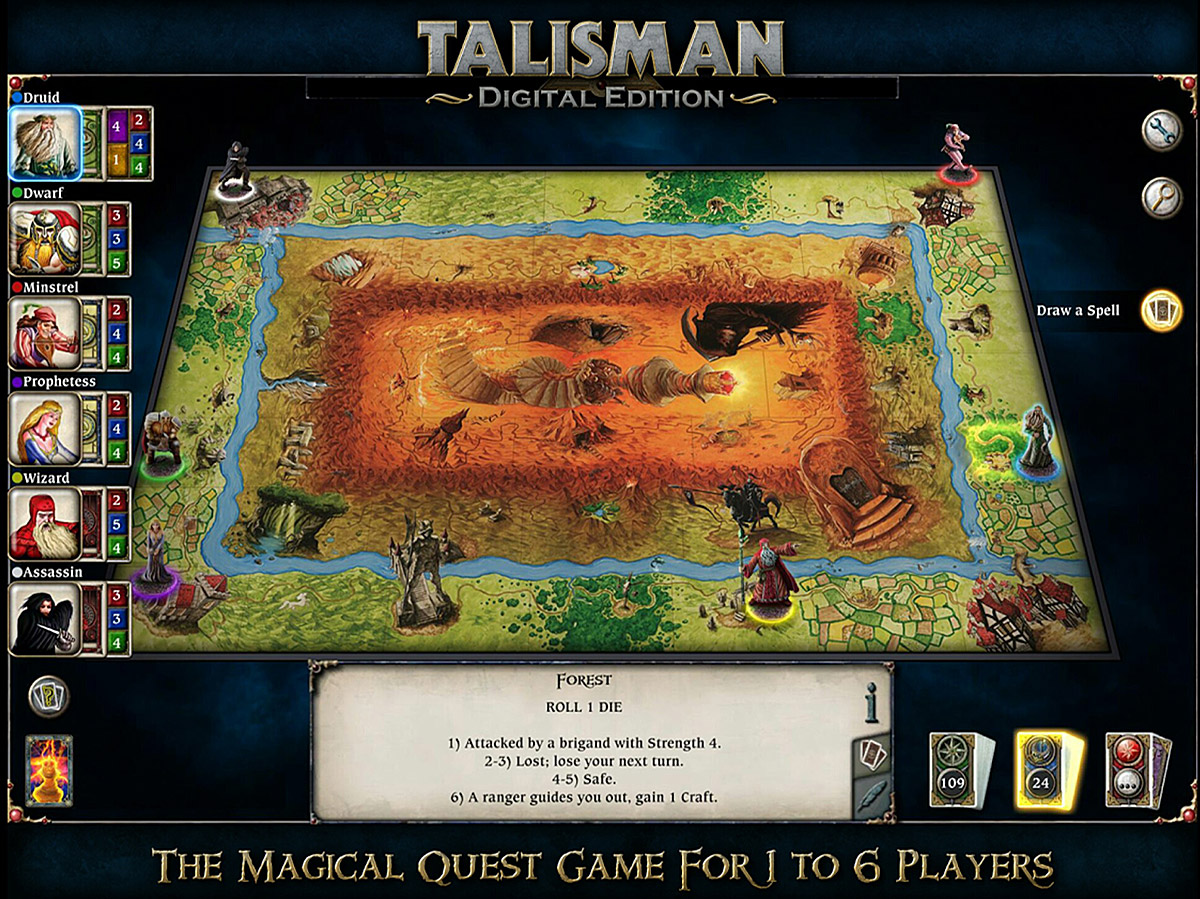 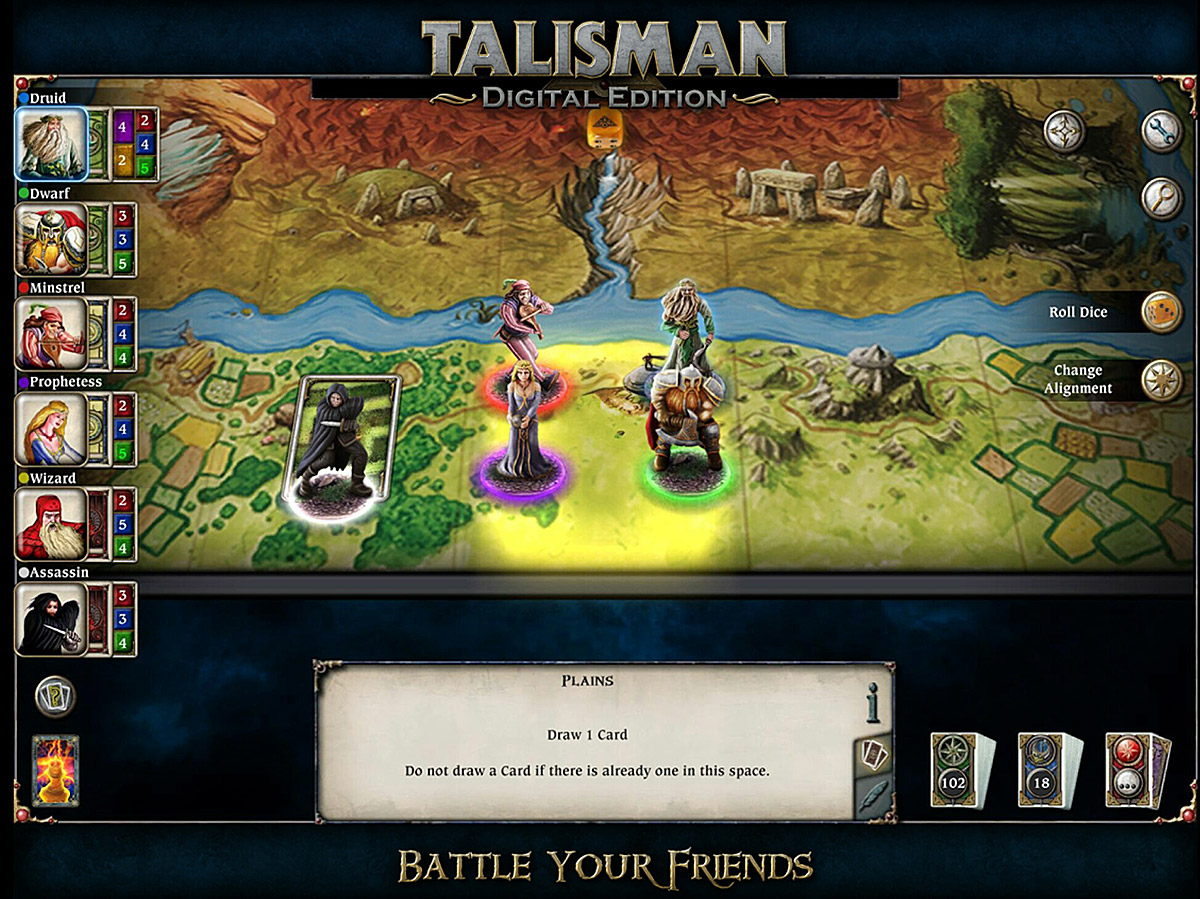 All told, this digital expansion includes three alternative endings and thirty six new cards. The base game allows both single- and multiplayer games, and players aren’t normally required to have purchased expansions to play in multiplayer games that use them, though the characters from the expansions wouldn’t be made available to the players that don’t own them. Multiplayer is available in two flavors, with one being online play, and the other being local “pass-and-play”.

Talisman is available from Google Play for $4.98, for the base game. The Nether expansion is available as an IAP for $1.99. You can check out the game in action with the trailer below.