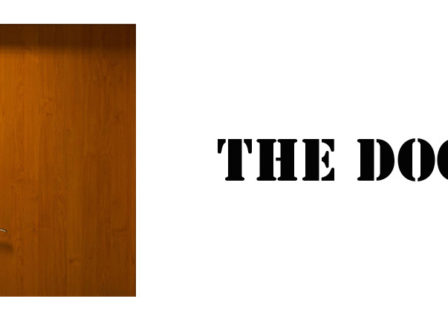 Solve the mystery hidden behind a closed door in ‘The Door’, now available from Google Play

Released by Frillapps, The Door is a very simple game that focuses on mystery and the unknown. The premise is one that begins in darkness, with the sound of a baby cooing, followed by a door closing. There’s no back story to speak of. Players will then see a door appear on the screen, which rests there and responds to the player’s tapping. 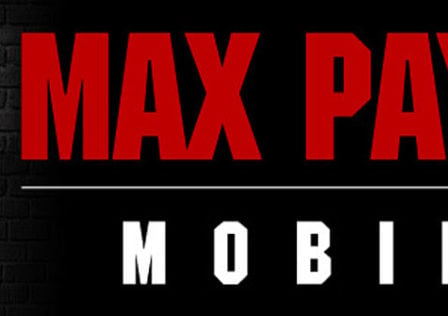 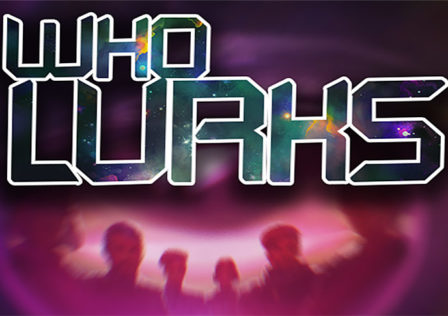 [Update: Released] Discover which of your friends is an alien saboteur in Who Lurks, coming next week to Google Play

Set to release May 10th, Who Lurks is an upcoming game that focuses on deception and survival in a multiplayer setting. The game does include missions for players to enjoy alone, and completing them does unlock other content within the game, the crux of it is when you have a group of friends, as the game accommodates three to six players at a time. 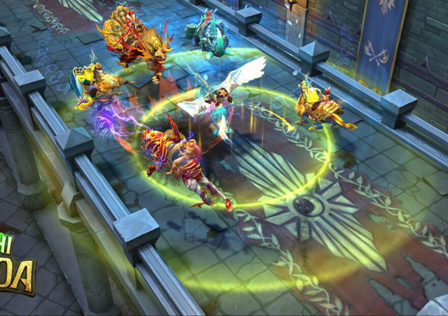 While Snail Games just recently released the sequel to Taichi Panda, called Taichi Panda Heroes, that hasn’t stopped the company from pushing out content updates for the original game. Taichi Panda’s newest content update, called Divinity, has arrived and brings with it some much requested content features. 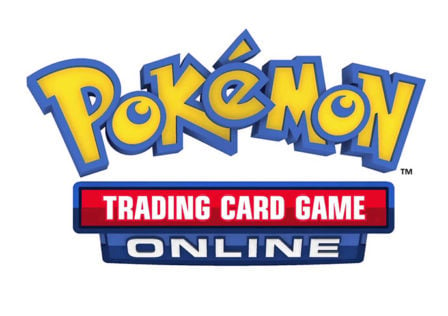 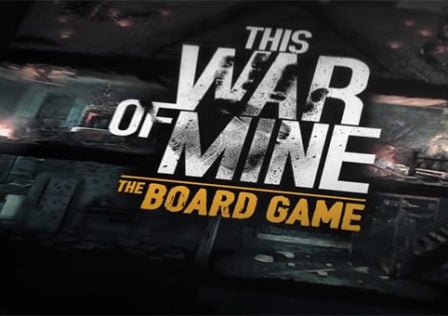 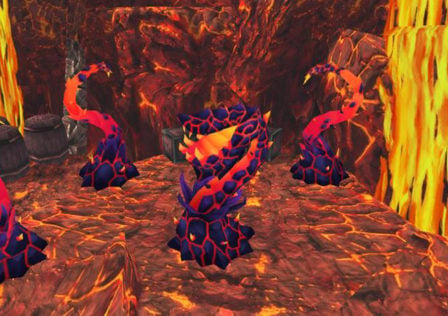 Default Games is a small indie development studio working on a new game called Tactics Quest Arena which will be heading to Kickstarter in the near future for some additional funding. This particular game will be an online PvP tactics-based RPG title which, according to the developers, will be the first of its kind for mobile devices. 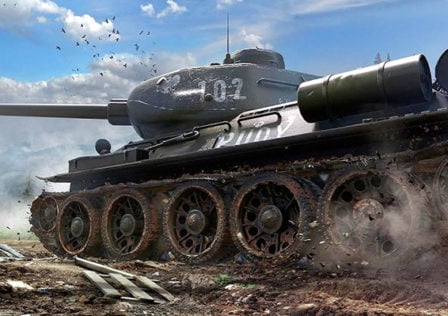 Built from the ground up for modern touchscreen-based mobile devices, World of Tanks Blitz is Wargaming’s critically-acclaimed military combat MMO that is available to download as a free-to-play title on Android. And now, for a limited time you can get a free Premium Account in the game for 10 days with either a new or existing account on a Shield Tablet. 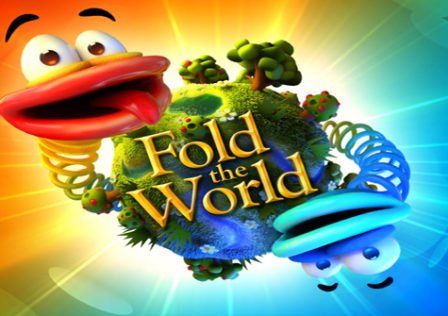 Fold the World: A brilliantly conceived puzzle game from CrazyLabs is available to download

It seems I have been waiting for this game to come out for ages. The first time I saw video of this game, I was immediately impressed by how wonderfully brilliantly the gameplay appeared to be. CrazyLabs and EON Games have created an intriguing puzzle game called Fold the World. You have to see the game in action. Once you do, I am certain you will be impressed too. The game has been available to download in the Play Store for a couple of weeks now and you should definitely try it.