[Update: Released] Discover which of your friends is an alien saboteur in Who Lurks, coming next week to Google Play 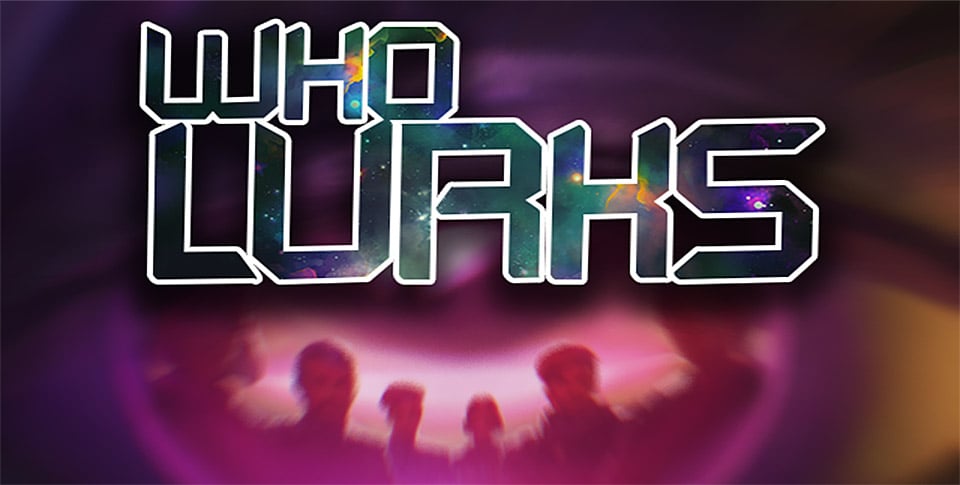 Set to release May 10th, Who Lurks is an upcoming game that focuses on deception and survival in a multiplayer setting. The game does include missions for players to enjoy alone, and completing them does unlock other content within the game, the crux of it is when you have a group of friends, as the game accommodates three to six players at a time.

Update: May 10th, 2016 1:10pm PST: If you’ve been waiting for Who Lurks to get released onto Google Play today, than you’ll be happy to know that this game has arrived right on time and is now available for download off of Google Play. You can grab your copy through the new link at the bottom of this article.

The idea is that everyone is aboard a starship named AE Hybrid. On this ship is a crew comprised of the following roles: Captain, Soldier, Pilot, Engineer, Doctor, and Chef. Everyone playing is assigned a role, with one of the players also being an alien with intentions that are hostile toward humanity. In a manner reminiscent of Battlestar Galactica, the other human players don’t know who the alien is, and thus conflicting agendas and goals come in to play. 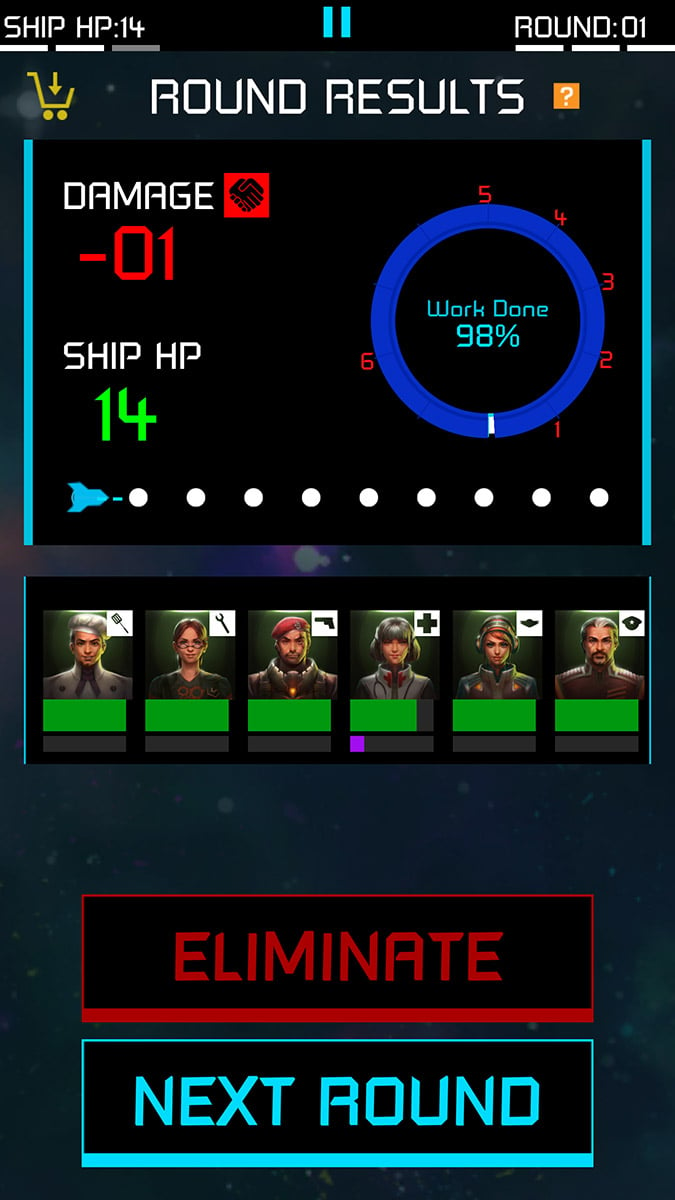 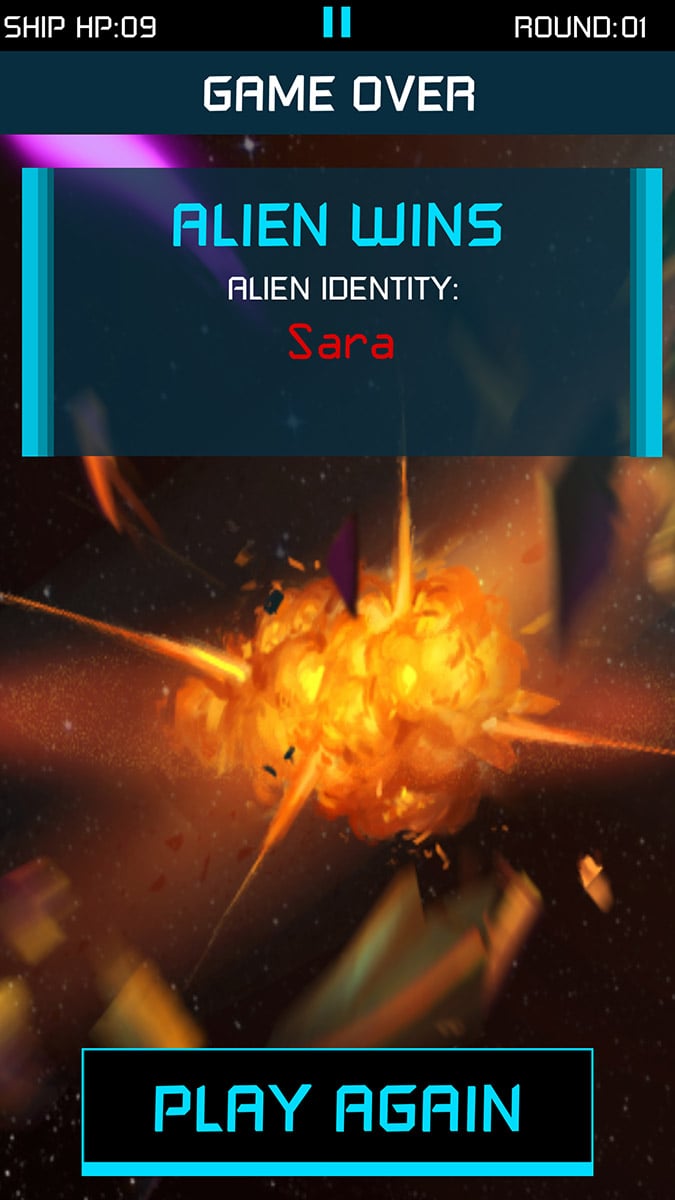 For the humans, they are trying to survive the alien, and hope to get a fresh start on a new planet. The alien is trying to remain undiscovered, while otherwise upsetting that applecart. The game play is done through the assignment of missions. Each mission requires a certain specialist to complete it. Having the right specialist means it gets completed fairly easily, while not having the right one usually makes things incredibly difficult, with failure leading to the AE Hybrid being damaged in some way. These missions are resolved through mini-games such as navigating a maze or placing colored dots in the appropriately colored prisons before time expires. If the specialist chosen by the crew to complete the mission is the alien, that player can choose one of two outcomes.

– Experience a thrilling party board game in a digital format.
– Practice your poker face with local multiplayer and 3-6 of your closest friends.
– Play with a single device in pass-and-play mode.
–  Perfect your Alien Abilities and disrupt the human players.
– Enjoy a fast-paced single-player mode and unlock more content.
– Challenge your friends in Hard mode, where high tension can result in more mistakes — leading to more damage to your ship and even more difficulty locating the Alien saboteur(s) among you. 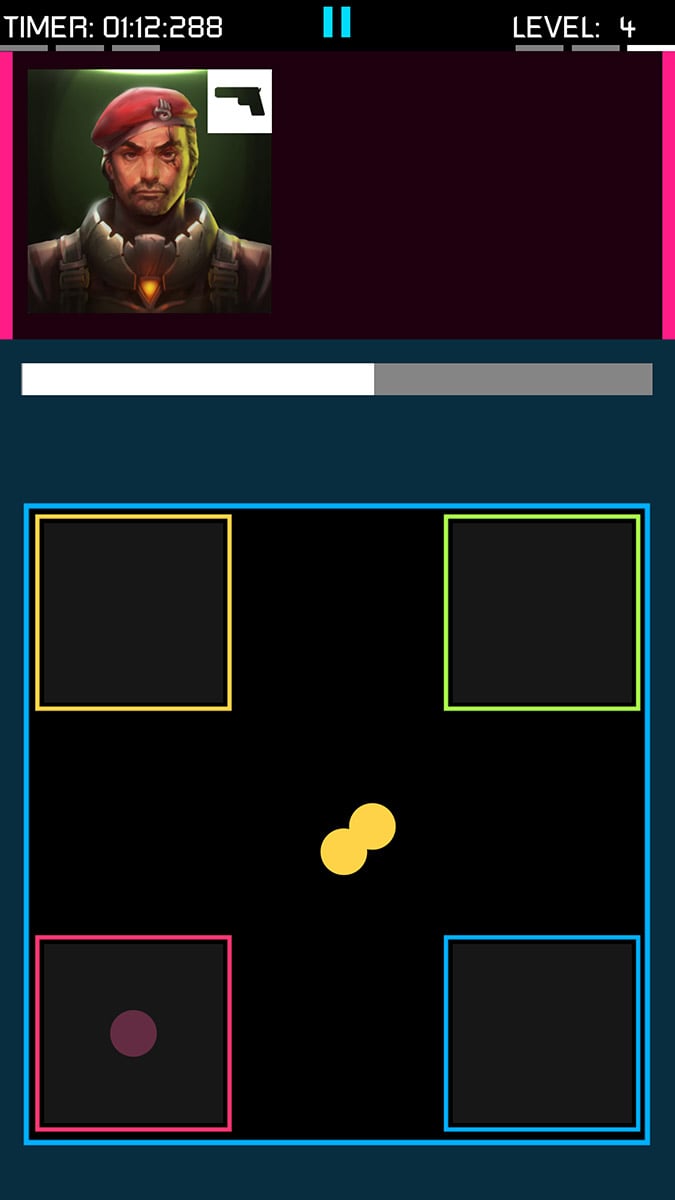 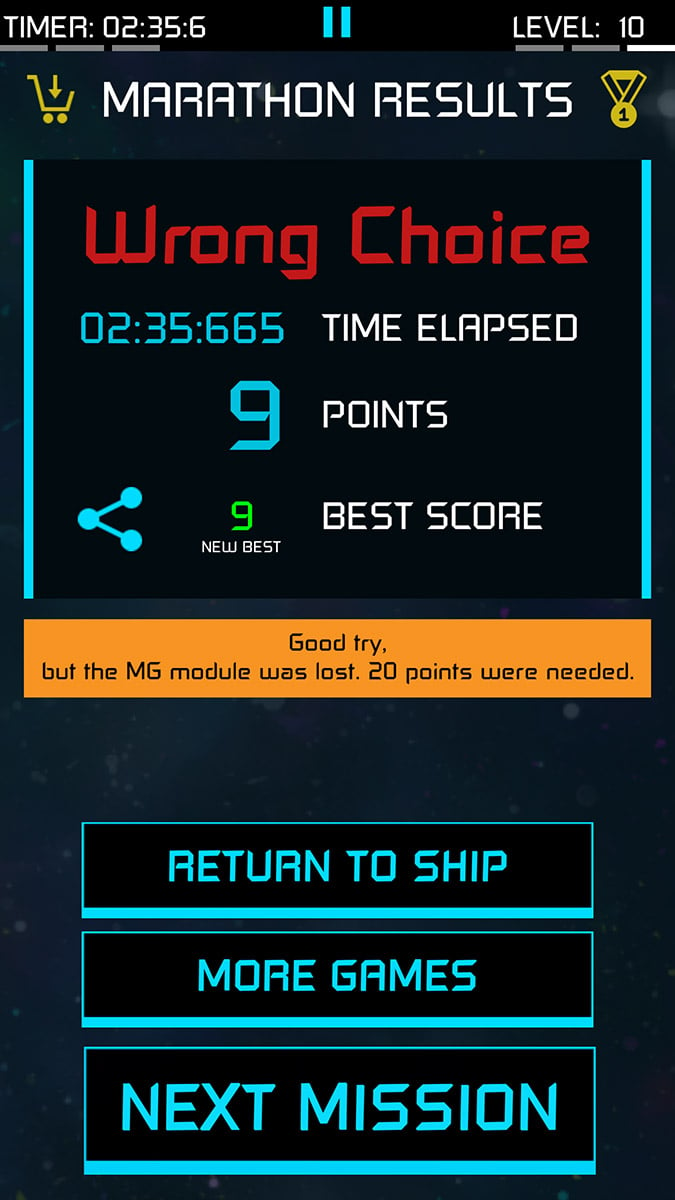 Either the mission can be completed in order to maintain cover, or the mission can be sabotaged in order to facilitate the demise of the ship and its crew. The alien player also has a few single-use devices that make missions more difficult for other specialists to succeed, such as adding mines to the maze or forcing them to complete it in reverse. After a round of missions are completed, the crew votes the member suspected of being the alien “off the island”. If a human is mistakenly removed, that specialty is lost and makes future missions more difficult to complete. To touch back on solo play, for a minute, players there will perform as if they are the only survivor left, and success unlocks a module that can help expose who the alien might be in future multiplayer games.

Who Lurks will be available for free in Google Play on May 10th, 2016. The game contains three distinct in-app purchases: 1. Removal of ads, 2. a “hack system” plus ad removal, 3. a Full Unlock with an unspecified bundle, which we will find out as to what that is when the game is released. You can check out the game’s trailer below, which is admittedly a bit on the cheesy side of things.