Solve the mystery hidden behind a closed door in ‘The Door’, now available from Google Play

Released by Frillapps, The Door is a very simple game that focuses on mystery and the unknown. The premise is one that begins in darkness, with the sound of a baby cooing, followed by a door closing. There’s no back story to speak of. Players will then see a door appear on the screen, which rests there and responds to the player’s tapping.

As players tap, different things happen, and clues to what’s going on behind the eponymous door are released. The story doesn’t come to any sort of conclusion though until the door is opened. In the upper left-hand corner, players will see a counter that counts down with every tap, thus indicating their progress, and the ending being revealed when said counter hits zero. 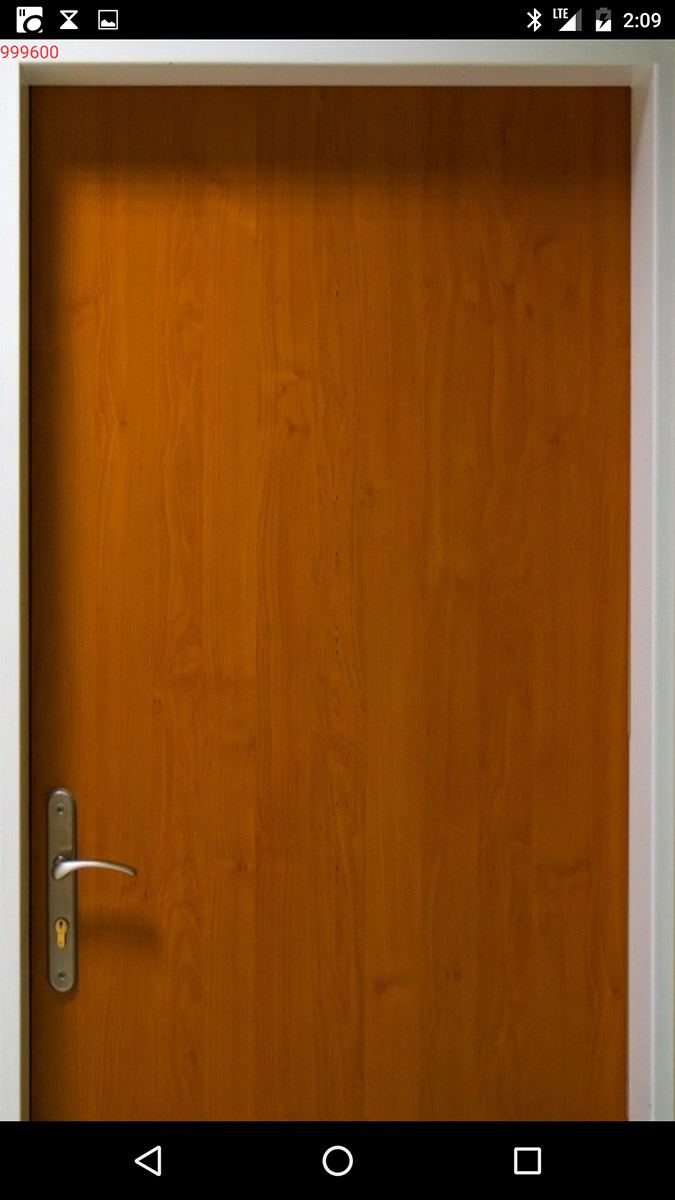 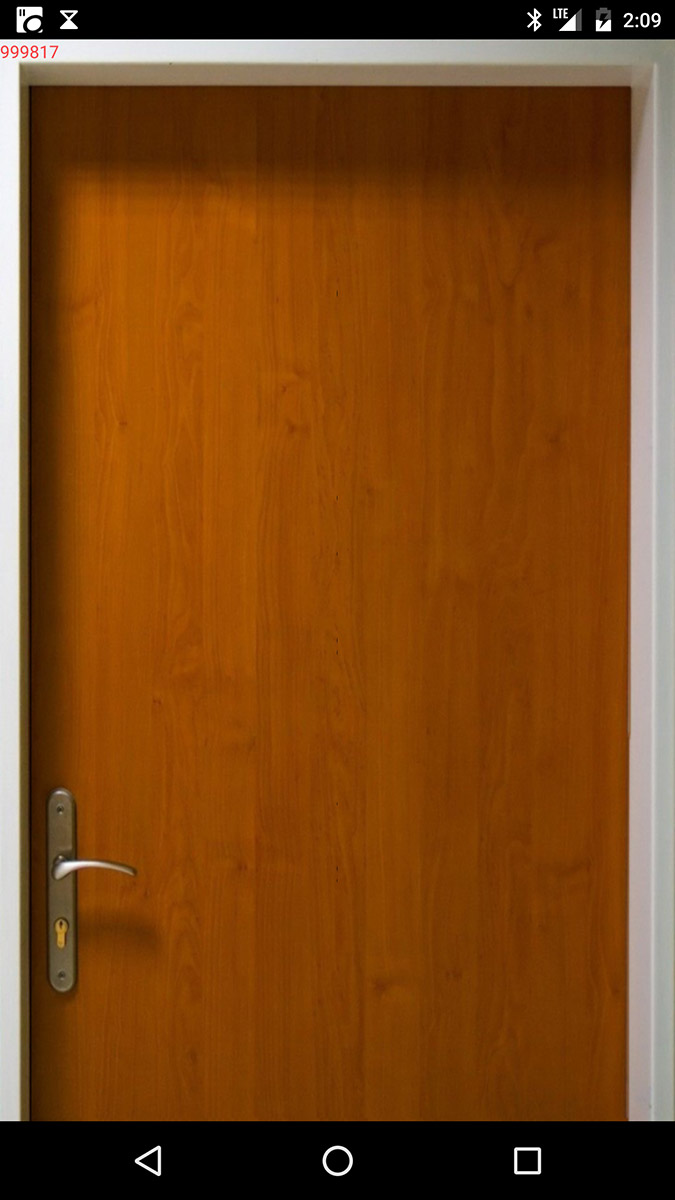 The stunning visuals of The Door

The Door is available for free from Google Play and has no IAPs either. This is definitely one of the more stranger games we’ve come across, at least in the recent past. To each their own though right?