Default Games is a small indie development studio working on a new game called Tactics Quest Arena which will be heading to Kickstarter in the near future for some additional funding. This particular game will be an online PvP tactics-based RPG title which, according to the developers, will be the first of its kind for mobile devices.

Tactics Quest Arena will have each player forming a team of characters, which can be customized through leveling them up of course, and heading out into battle whether that be in the single-player Story mode or diving into online PvP. Since this is a tactics-style of game, how your characters are arranged in their party will be important. Players will also be able to change their gear, unlocking new skills and abilities, and there will even be an option to change the class a particular character is if the need should arise. 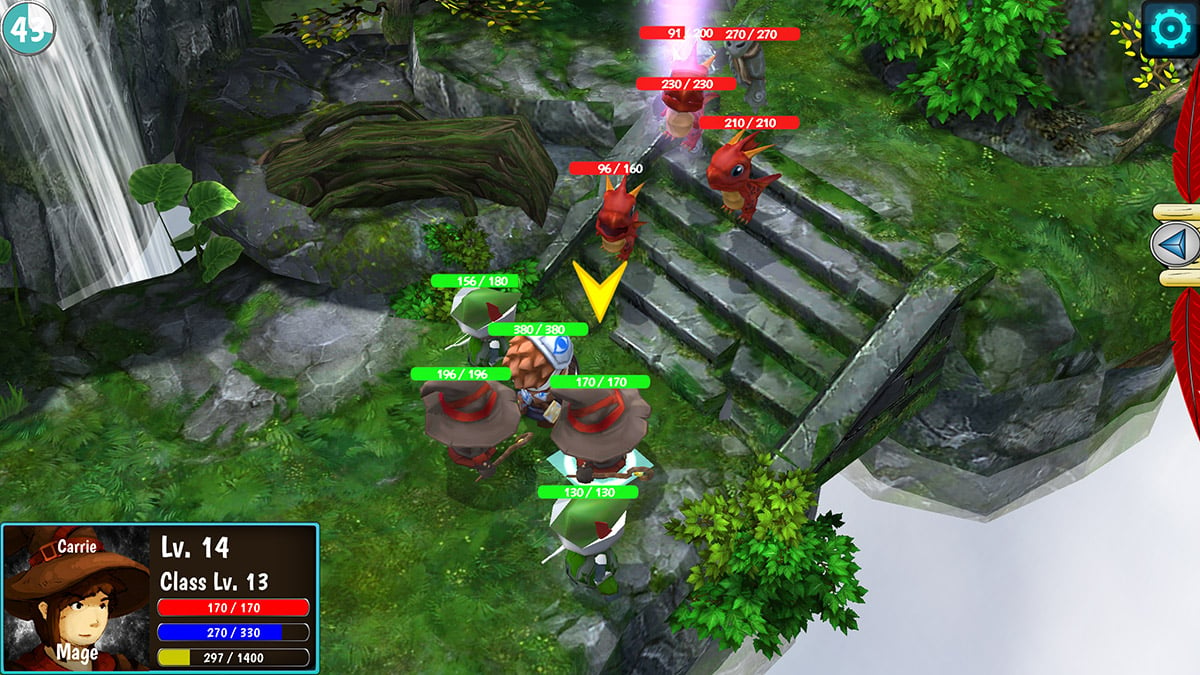 There are three different gameplay modes available: Story Mode, Monster Battles, and Online PvP. Story Mode and Online PvP are pretty self-explanatory, while Monster Battles has players going up against big monsters in order to gain experience, resources, and earning chests which contain equipment. Online PvP will be in real-time with teams made up of 5 players on each side. So this part of the game fits into the MOBA genre of things. A match goes until one team is eliminated.

– Online PvP against other players in real time
– Multiple classes with over 10 skills each
– Millions of different randomly generated items
– Detailed and rewarding storyline
– Multiple environments with unique creatures
– Random battles against a variety of monsters
– Passive, movement, and counter abilities that carry between classes
– Google Play and achievement integration
– Quests that give players unique rewards they can equip on characters
– Dungeons that reward players with epic boss battles and loot 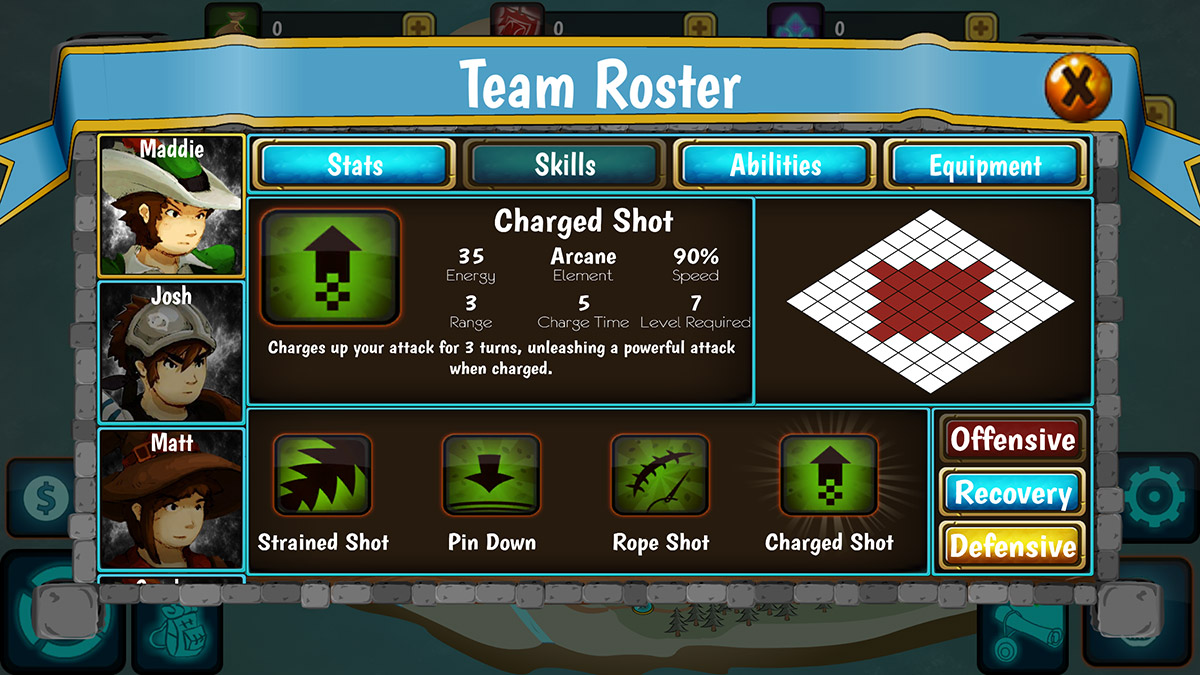 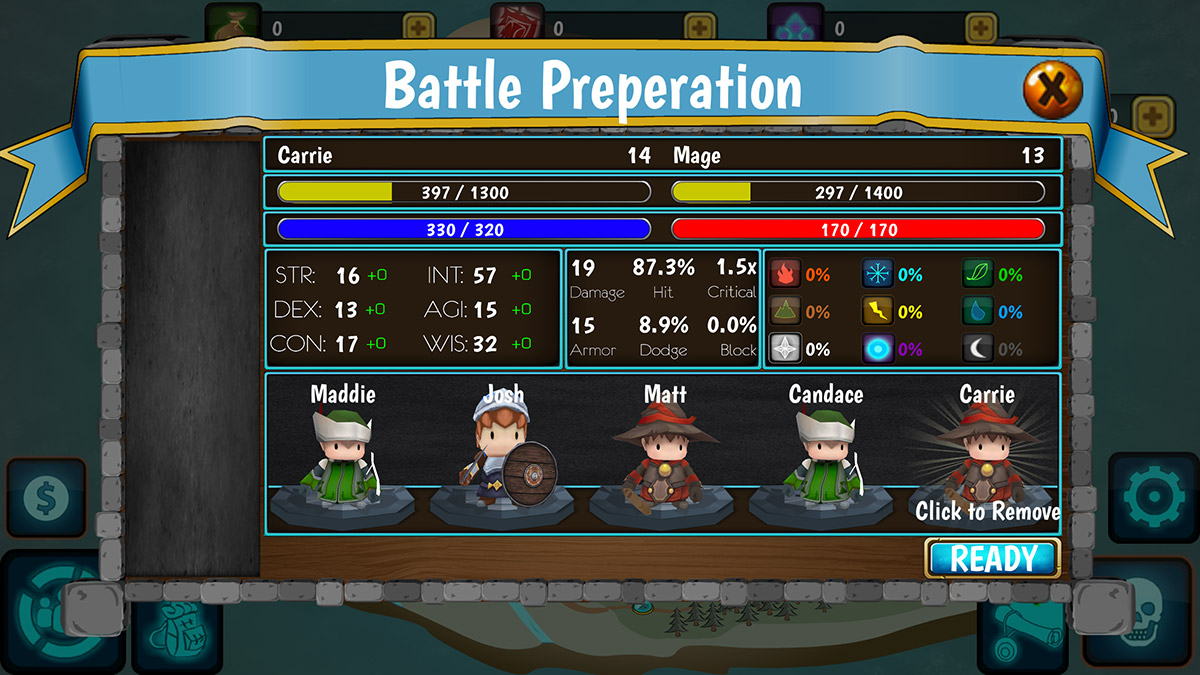 As for the game’s storyline, you’ll be jumping into a world where 2 factions are going head-to-head with one another. When King Abjorn fell ill, Prince Crevan and Prince Abjorn II had a falling out with each other over who would become the new king when their father died. This, of course, split the land in two with each prince having their own supporters. The story actually goes a lot deeper than that but we don’t want to drop any spoilers too soon for any story buffs out there.

Right now there is no set release date for Tactics Quest Arena, mainly because it is still very much in development. When it does arrive, it’ll be for both Android and iOS, complete with cross-platform support for multiplayer. Default Games is planning a Kickstarter campaign that will be launching in the near future and when it does, we will post an update along with any additional details that might get revealed.