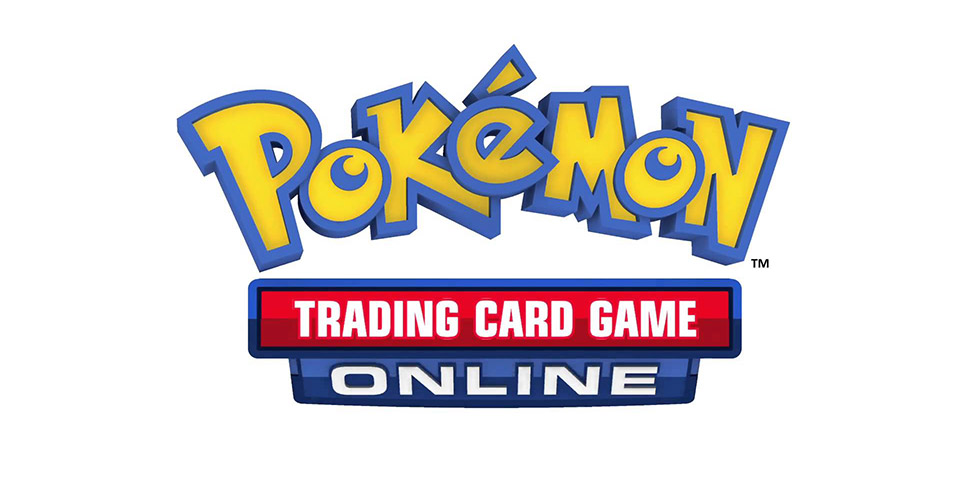 Update: May 10th, 2016 11:09am PST: For those of you who decided to not participate in this open beta and instead decided to wait for the game’s actual launch, you no longer have to wait. The Pokemon Online Trading Card game has dropped its open beta tags and is now officially launched on Google Play. You can grab a copy of this game for free through the new link at the bottom of this article.

In this game, players will look to collect cards, trade them, and challenge other players from around the globe. Players can begin with one of three decks, red/fire, green/grass, and blue/water, and can play through a few different leagues against AI opponents, as well as other players. Gameplay is simply a virtualized rendition of the card game, with a play-mat taking up most of the screen. It includes the player’s hand across the bottom, the draw deck and discard/used pile along the right,combat between Pokemon happening in the center, and six, face down prize cards off to the left. 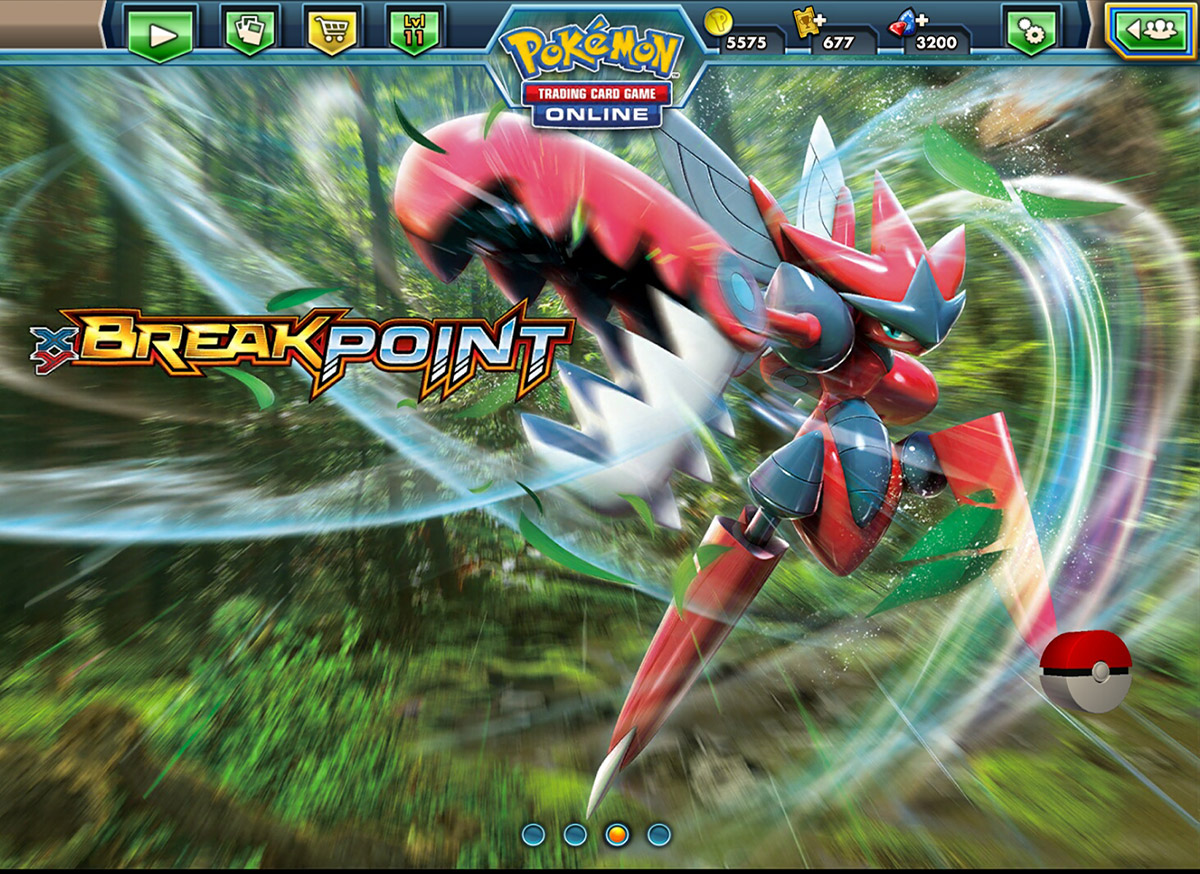 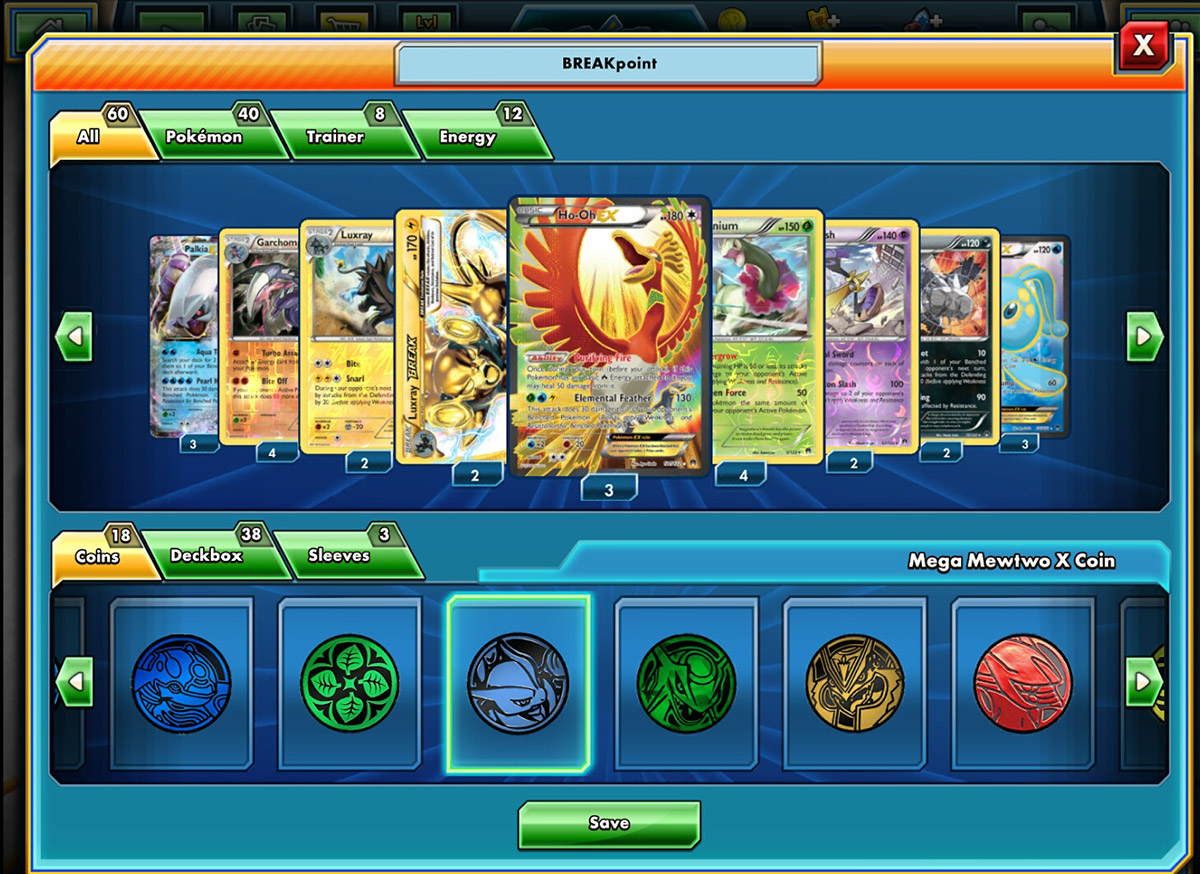 – Easy To Start: Choose from Grass, Fire, or Water decks, step right into a game, and learn as you go.
– Expand Your Collection: Earn cards, open booster packs, trade with other players, and build the perfect deck around your favorite cards.
– Customize Your Experience: Build your own decks, customize the look of your cards, deck boxes, and avatar, and join your friends online.
– Hone Your Skills: Play against the computer until you are ready to challenge other players.
– Challenge The World: When you feel your deck design is ready, challenge other players or join a tournament.

The game can also include your Pokémon Trainer Club account, so players’ collections will be kept up-to-date regardless of whether they are playing on their tablets or a desktop. Winning matches nets a player coins, which can in turn be used to procure more digital booster packs. The beta also includes IAPs, so I’d wager that they can be purchased that way as well. There is no cost in signing up to play the beta, but it does REQUIRE an internet connection. To check out the beta version of the game, hit up the following link below. 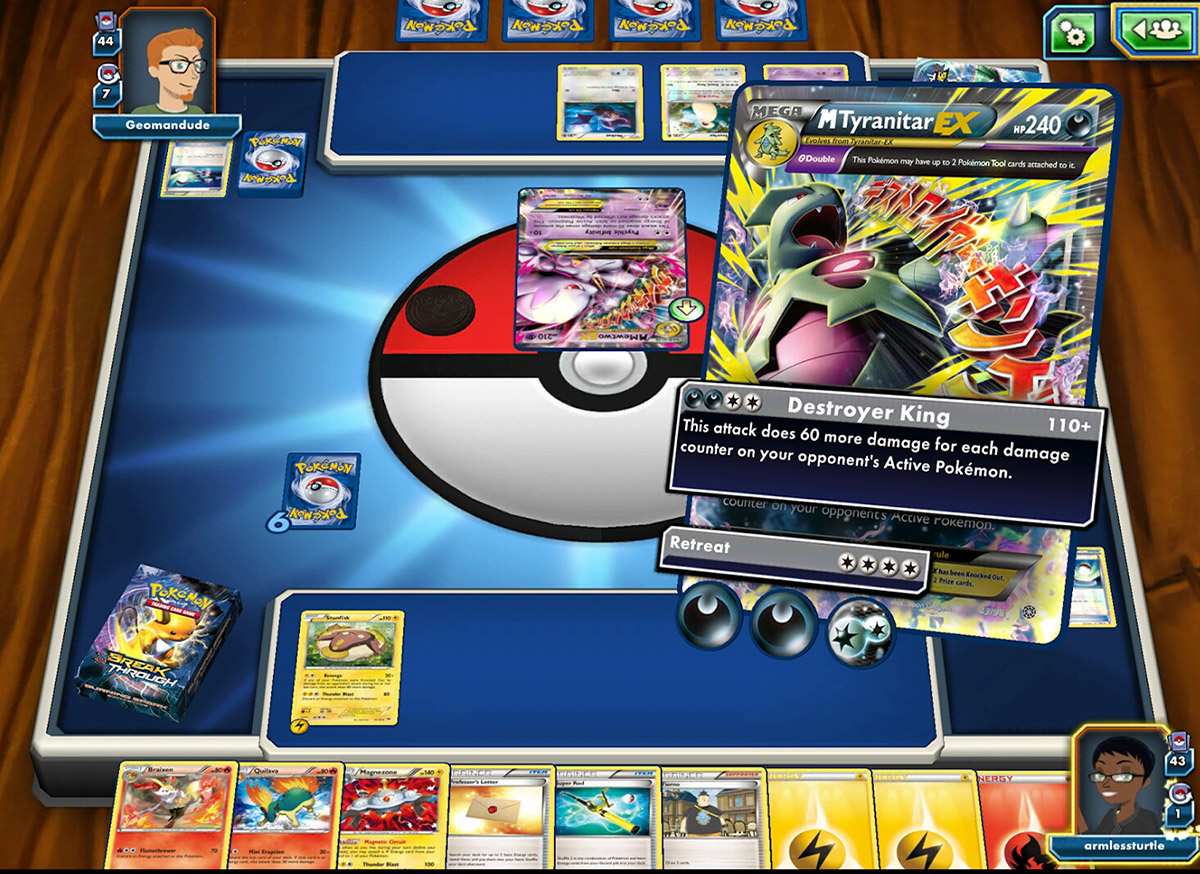 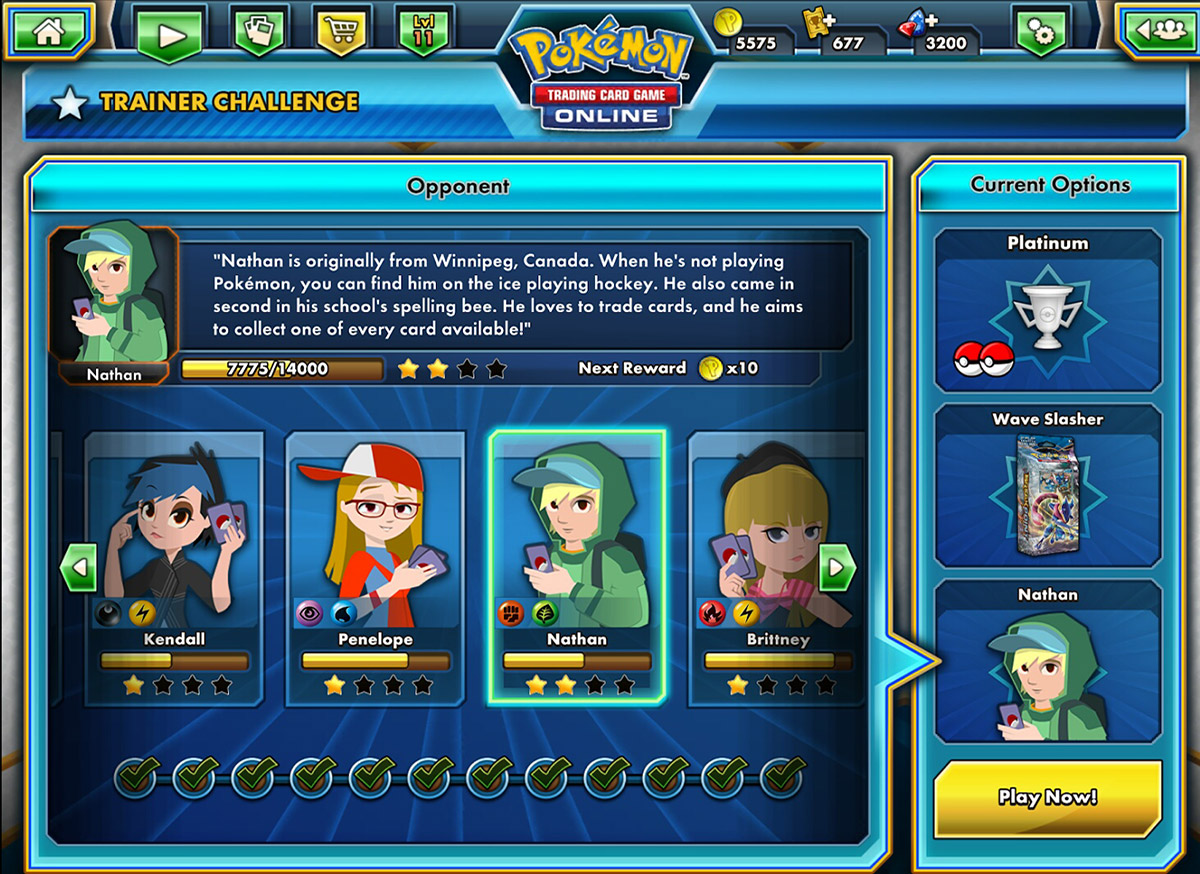