It seemed as though it had been doing well for itself since its release, getting a few major content expansions putting the version number up to 3.0. Apparently that wasn’t the case as Disney has made it official that the Disney Infinity franchise will be ending this Summer. However the company isn’t just dropping the game. Disney has two more retail releases planned which will include three new characters from Alice Through The Looking Glass. This is supposed to be launching later this month. 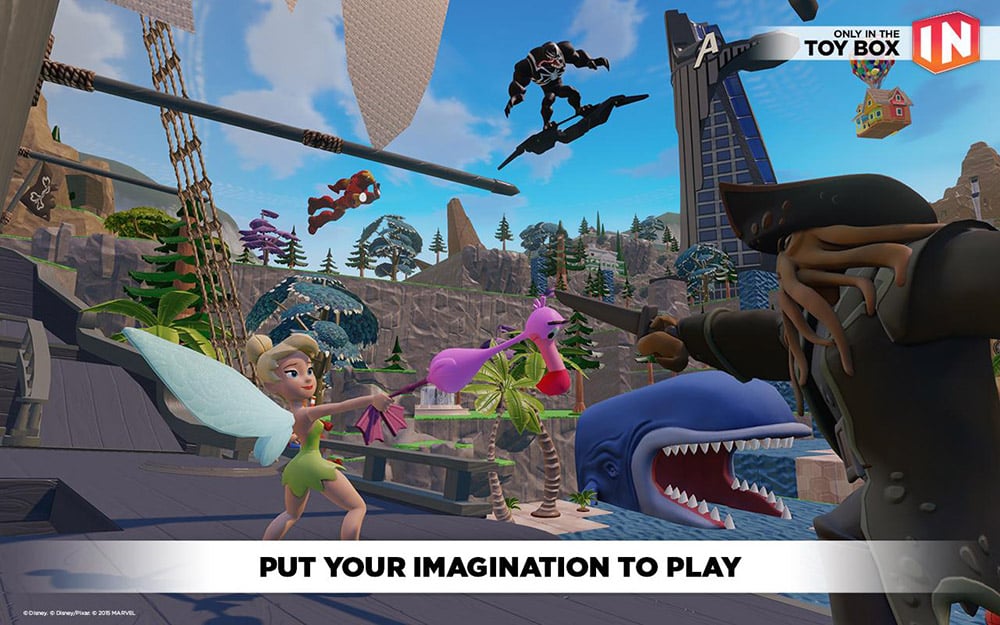 The other release is called Finding Dory and this will be a full Play Set launching in June. After that release, production on future expansions and character releases will cease. This is a pretty sudden announcement considering Disney really never let on that there was any sort of problem with Disney Infinity. However, it does sound like everything will still be playable for the immediate future. It is just that production of future content will no longer happen after the June release.

If you haven’t had a chance to check out Disney Infinity, you should probably give it a go soon. You can download the Disney Infinity Toy Box 3.0 off of Google Play for free.