Square Enix and Disney’s release of Kingdom Hearts Unchained χ onto mobile has apparently done quite well for itself since its recent launch, amassing over 2 million downloads in North America alone. This number may not seem like a lot in the grand scheme of things until you realize that this was done in under a month’s time. Like any milestone breaking, Square Enix and Disney are going to host an in-game event for a limited time.

For those of you not familiar with this game, Kingdom Hearts Unchained χ is actually the beginning of the Kingdom Hearts story. It takes place in the world of fairy tales that is talked about throughout the series, during an era before the Keyblade War. This means there are a number of Keyblade wielders that exist in this time period, and players will be taking control of one. If you’re a fan of the franchise, this is pretty much a must-buy, especially if you’re into the storyline. 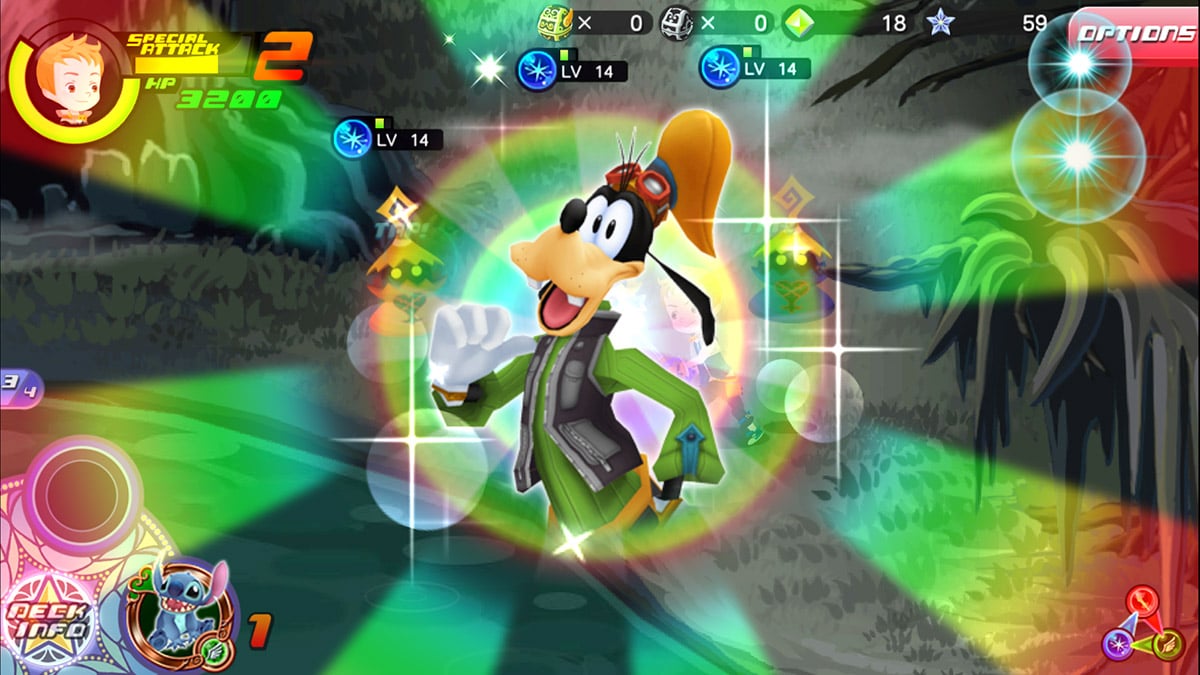 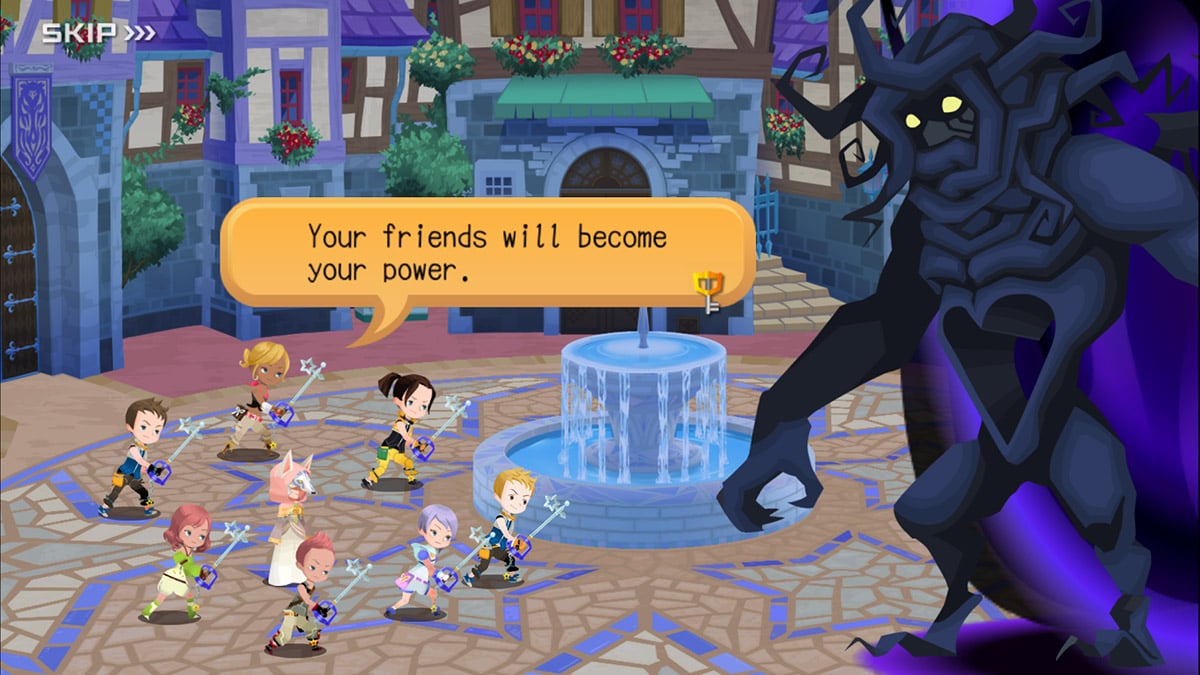 For the next few days there will be an in-game event of sorts where players can obtain new outfits and medals that based on Judy Hopps and Nick Wilde from the recent Zootopia movie. As far as we know, this will be the only time these will be available. So if you’re into collecting these things, you’ll want to make sure you get them all over the next few days as this event ends on May 15th.

If you don’t have this game but do want to check it out, Kingdom Hearts Unchained χ is available off of Google Play for free and does include optional IAPs of course.