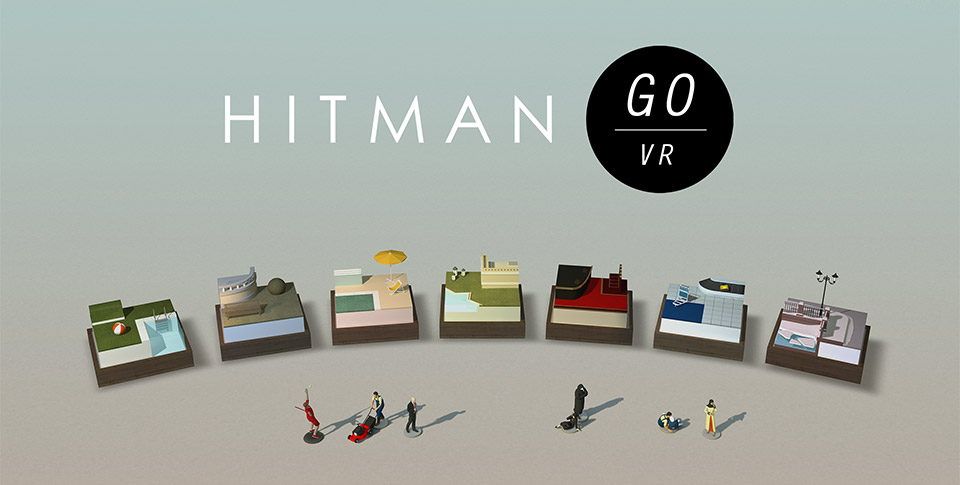 Fans of the Hitman series, or more specifically Hitman GO, who also own a Samsung Gear VR headset now have a chance to jump right into the game a lot more with the newly released Hitman GO VR game. If you’ve played the original version on your Android device, than you’re be right at home with this version, except for the fact that you’ll literally be right in the game.

For those of you not familiar with this game, Hitman GO has players jumping into a diorama-style rendered world where you’ll be taking turns to strategically move your character around to carry out different missions. Each move needs to be strategically thought about in order to pull of each mission successfully, and this also includes picking the right weapon(s) for each job. Other tools at your disposal include disguises, distractions, and even 47’s iconic Silverballers. 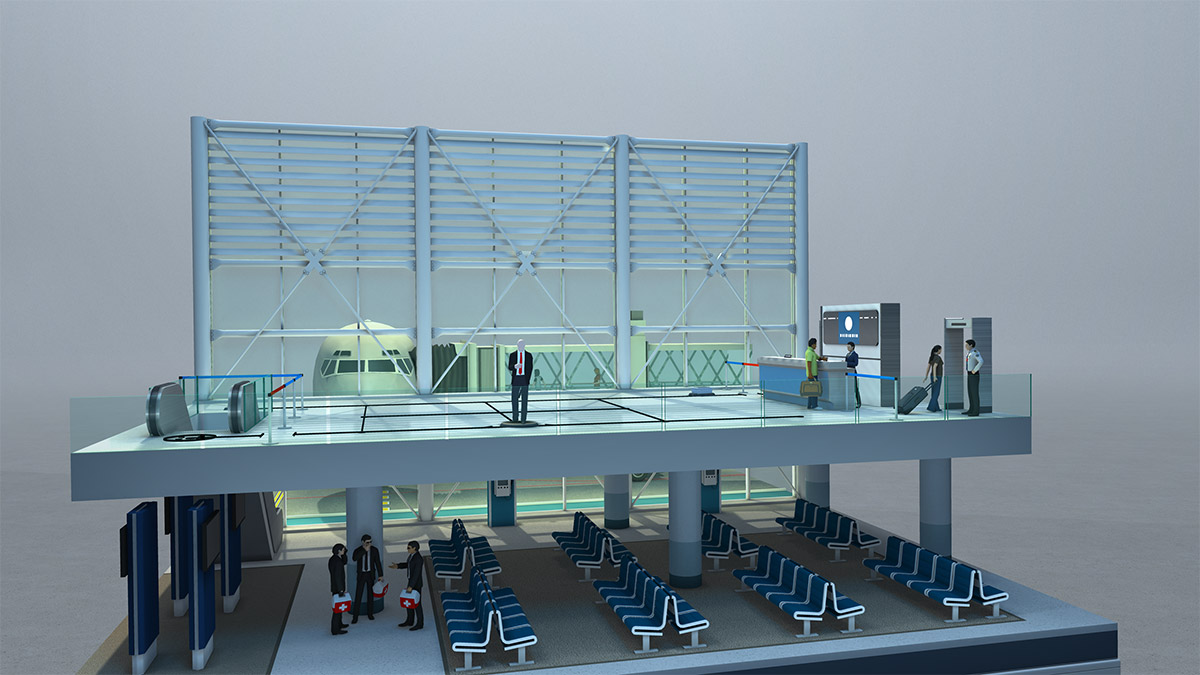 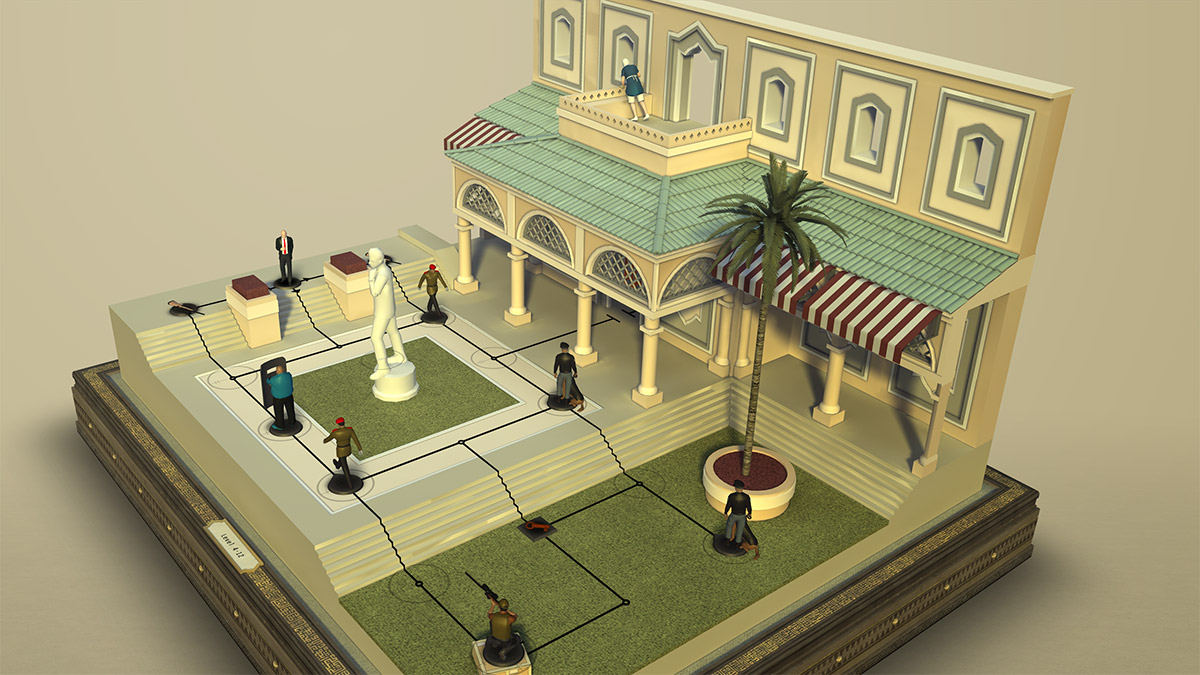 “By embracing this new platform, we can provide gamers with a richer level of interaction with Hitman GO’s beautiful board game aesthetics and physicality at a level of immersion we’ve never been able to achieve before”. – Square Enix

Of course unlike the original game, this one has players right in the virtual Hitman world, allowing you to move each scene around as much as you want, taking a look at each scene from any angle you want. This, of course, allows you to plan each move much more precisely. In terms of content, this version features all 91 levels, including all content updates (Opera, Airport and St. Petersburg boxes).

For those of you who own a Samsung Gear VR (or Oculus Rift), you can now snap up a copy of Hitman GO VR off of the Oculus marketplace for $7.99 if you own the Gear VR, or $9.99 for the Oculus Rift version. You can check out the game’s trailer below to see how it looks in VR. 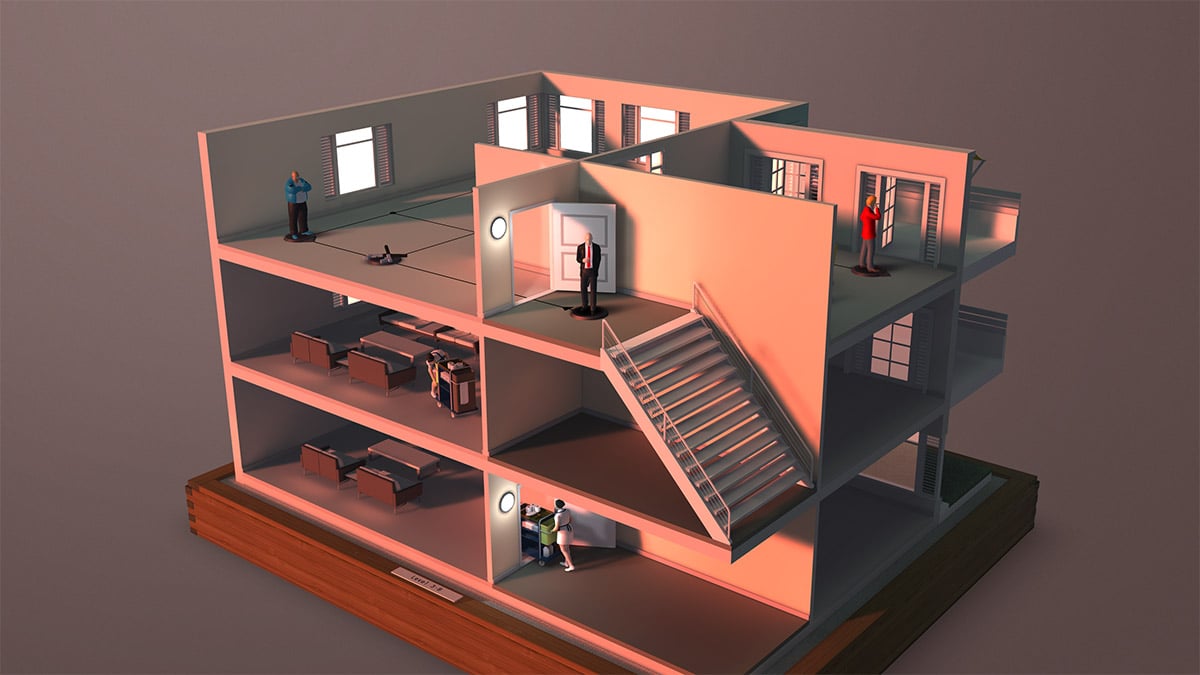 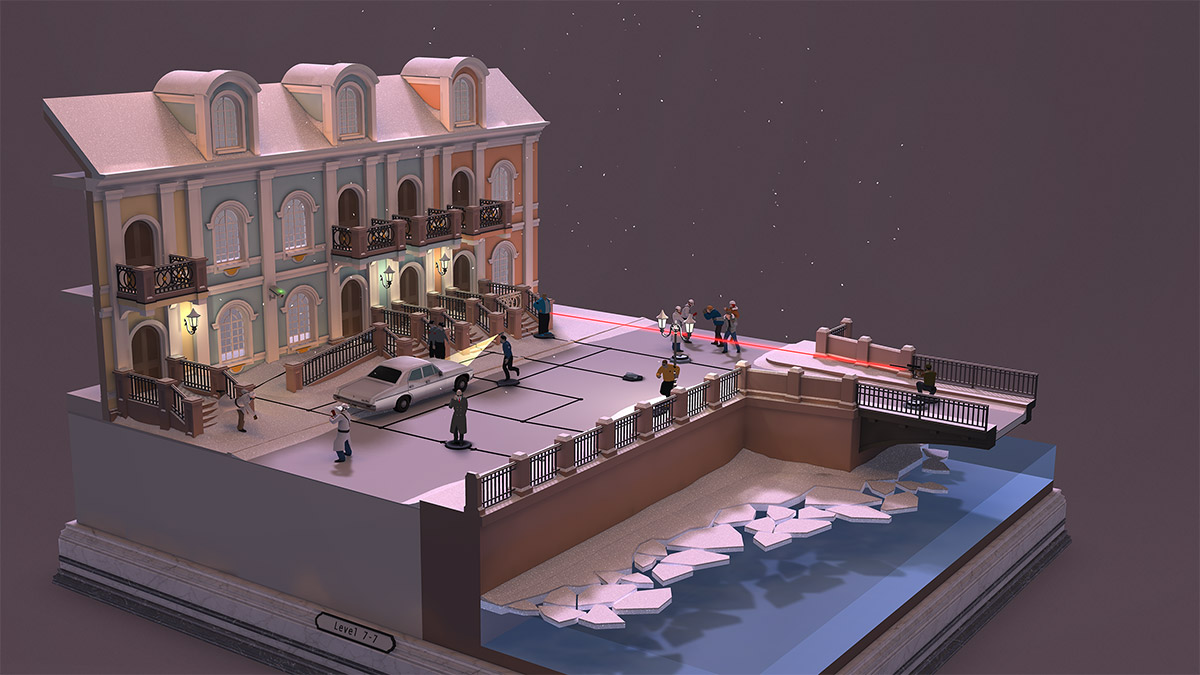